Microsoft Surface Phone/Andromeda Gets a New Teaser… I Guess 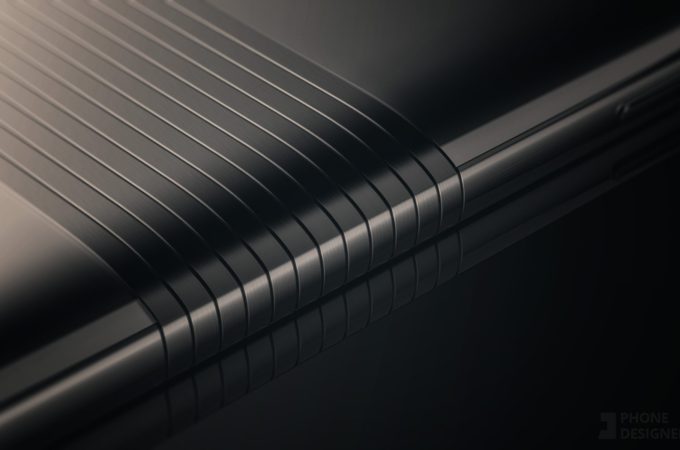 I’m going to play a bit of a guessing game and assume that the latest designs shown off by Jonas Daehnert, aka Phone Designer have to do with the Microsoft Surface Phone, aka the Andromeda. He focuses on the foldable part and we try to read into it below. 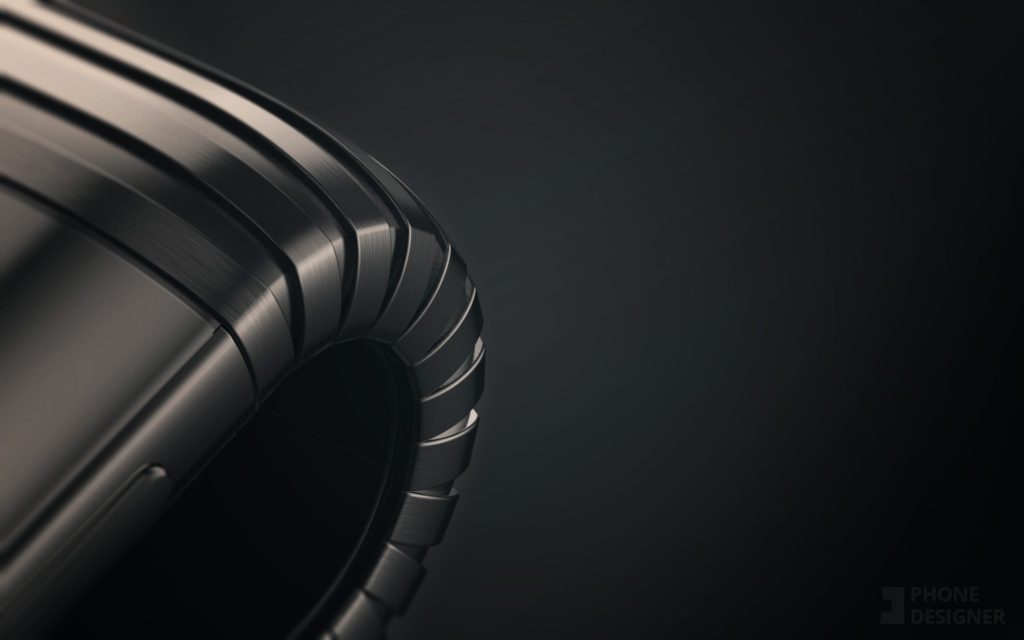 First of all, Jonas is one the oldest designers we’ve covered and I liked particularly his Nokia/Lumia works. By the way, the designer also predicts Android Quiche for next year, although quiche is more of a dish, rather than a desert. Now off to the two teasers we have here, the first one shows us a mid section of a device, which is supposed to fold and bend. 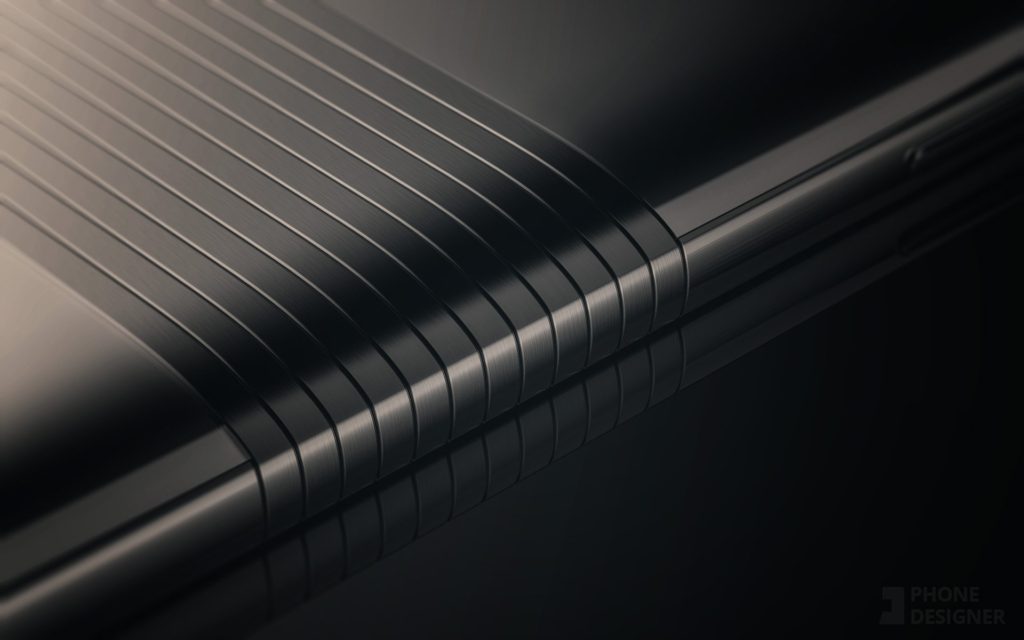 In the second shot we see the foldable part being bent and it reminds me of several things: a crustacean body, a lobster maybe, an old school vacuum cleaner or the mechanisms of of some of the 2 in 1 laptops out there. We could be wrong and this could be a Samsung Galaxy X model, since that’s the other famous foldable phone we’ve been hearing about.

Loving that flexing part and looking forward to hearing more about its mechanics.

About Kelvin
Passionate about design, especially smartphones, gadgets and tablets. Blogging on this site since 2008 and discovering prototypes and trends before bigshot companies sometimes
iPhone X Flex Shows Some Apple Love for Foldables (Video)   OnePlus 6T (2018) Rendered in Pretty Red, Has Triple Camera