The Microsoft Surface RT tablet has been out for weeks and the Surface Pro is preparing for debut and already there’s talk about some successors. Recent rumors spoke of a Surface RT 2, Surface Pro 2 and a mystery Surface Book, all of them rendered and shown below. The info comes from MS_Nerd a Microsoft tipster who’s reliable. 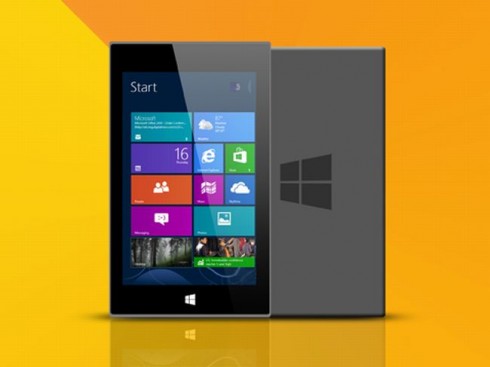 These renders belong to Yugatech, so credit goes to them, keep that in mind. Moving on to the newcomers, Surface RT 2 is supposed to feature a 8.6 inch display, a Qualcomm CPU, most likely a new flavour of Snapdragon S4 Pro, maybe the quad core one available on most new Android handsets. Moving on, the Surface Pro 2 will pack a 11.6 inch display and the brand new AMD Temash CPU, the successor of the Hondo. Not even Hondo is spread in the PC/tablet world right now, so we’re in for quite a wait…

Finally, the most interesting newcomer is Surface Book, that’s supposed to have a 14.6 inch display and the new Intel Haswell CPU. The Microsoft Surface RT 2 will take on the cheaper and smaller Android tablets plus the iPad Mini 2, while the other two take on the bigshots, like Nexus 10 and iPad 4 or future generations. All of these MS products will come in 2013 and are only rumors for now.