Usually I praise round smartwatches a lot, but seeing how well little square tiles blend together on a square screen, I fell in love with the format. Deani Hansen from Denmark has imagined the Windows Watch concept design shown below. 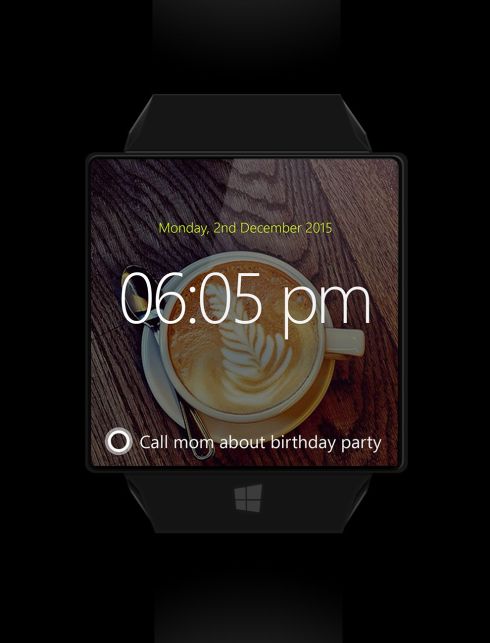 This is more of an UI concept rather than a device concept and it feels very user-friendly. We’ve got transparent tiles, small little squares that stand for apps and services, including Nokia HERE and Skype. Cortana is included as well, plus some camera shortcuts, probably triggering cameras on Lumia devices, with the watch as remote. I noticed that apps are crazy simple in design, going as far as to show them with mere white highlights.

Even the crazy iOS 7 would be jealous of this approach. There’s a Health feature here, multitasking with square thumbnails for apps and a very pretty phone calling area, with an enlarged view of the caller’s avatar. You can also text a reply when someone is calling. Now just imagine a smartwatch that features the same design as the Surface tablets, but in a minimal version. 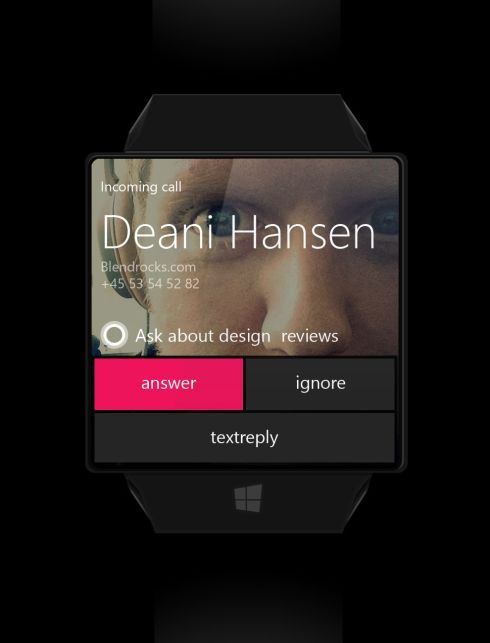 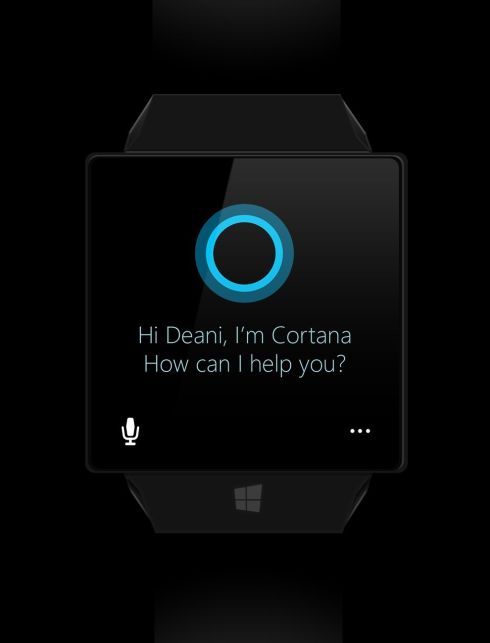 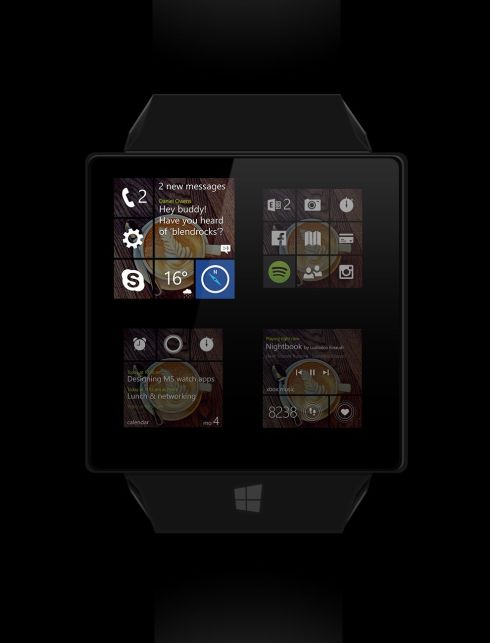 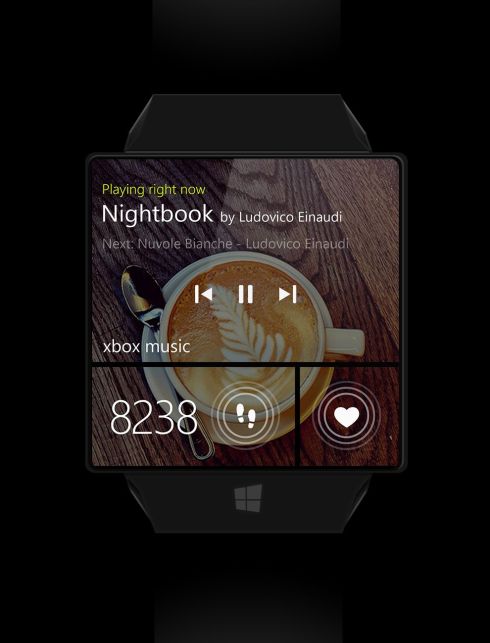 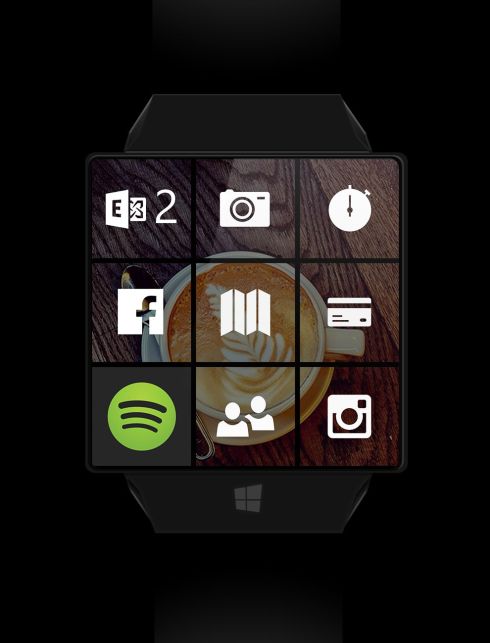 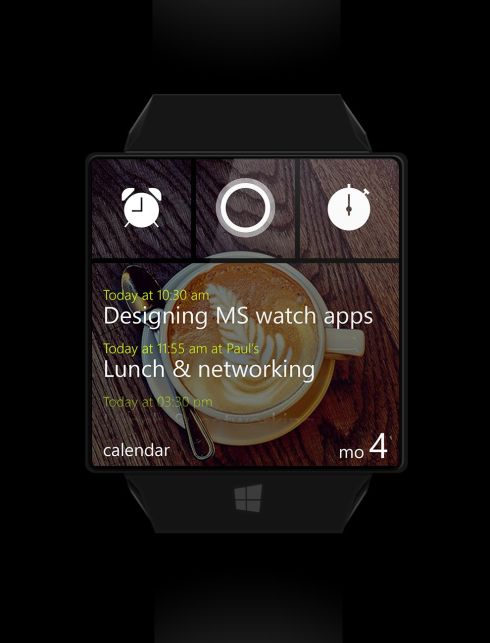 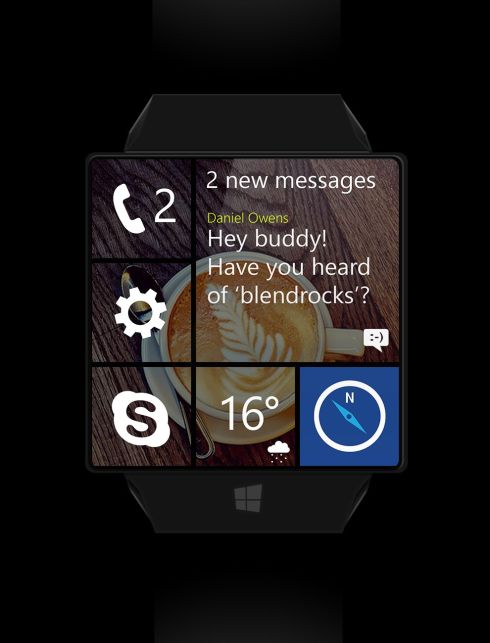 About Kelvin
Passionate about design, especially smartphones, gadgets and tablets. Blogging on this site since 2008 and discovering prototypes and trends before bigshot companies sometimes
HTC One M9 is Back and Features Back Cover With Unique Texture, Full Aluminum Case   Nokia Lumia 835 Rendered by Hanz Manuel