HTC One M9 is Back and Features Back Cover With Unique Texture, Full Aluminum Case

Hasan Kaymak is back with a fresh HTC One M9 concept phone, this time a model with a full aluminum body and an unique texture at the back. This one is the creation of Hasan Kaymak and it’s an excellent evolution of the current HTC One M8. 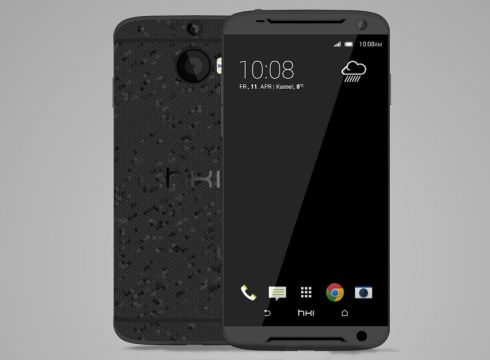 The back cover is all aluminum and the texture seems to involve a pattern similar to the one of a beehive, with water droplets placed on top, if the designer allows me this metaphor. The design is slim, the bezels have become more minimal and the Android buttons are virtual here. The BoomSound speakers are still here, at the top and bottom, but they’re highlighted through a special shadow and deep cut into the metal, that makes the device have more personality. 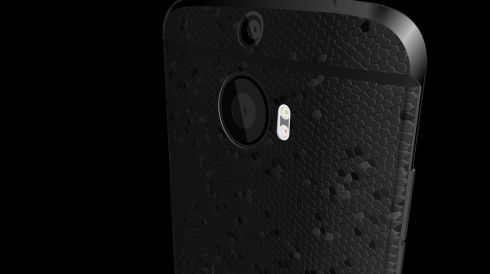 If you have a look at the second picture below, HTC One M9 will instantly remind you of the leather imitation of the Galaxy Note 4, but with a slightly modified texture. I’d even go as far as compare to the armor of Batman in the Dark Knight movies, but that’s a bit exaggerated. There’s still a Duo Camera on board, as well as a dual flash. I imagine there’s a Snapdragon 805 or 810 inside, Android Lollipop and 3 GB of RAM.