Sony Xperia X is a brand new concept phone, that keeps the standard Xperia styling and brings specs that some people would call high end. I say “some people”, because part of the specs feel high end and a part midrange. This one is a 5 inch Full HD smartphone with a Super AMOLED panel, created by uva7 dance. 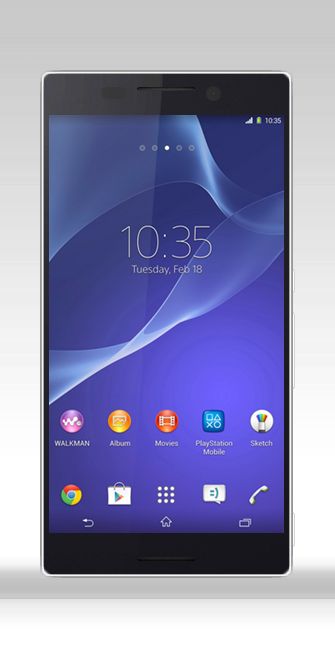 The Sony Xperia X comes with 4 GB of RAM, 128 GB of storage, a 20 megapixel main camera and dual LED flash. There’s an 8 megapixel front shooter, stereo sound, a 3000 mAh battery and a 6.4 mm thick case. This model has dual SIM slots, both nano SIM models, with dual standby support. This model seems to combine metal and glass, with the former on the sides and the latter at the back and front. If this model feels familiar, well, know that Uva7 Dance also rendered similar phones before, not changing very much about the designs over time. 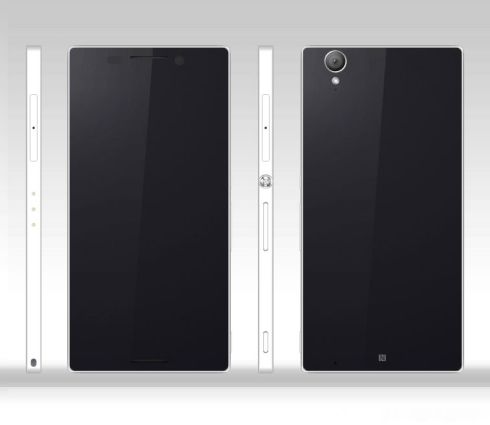 We also got a Sony X Watch render, that feels elegant compared to the previous sporty Sony watches. The belt of the watch feels a bit antique to me, while the circular design was pretty predictable. The specs of the Sony X Watch include a 1.5 inch 660 x 660 pixel Super AMOLED display, 1 GB of RAM, 16 GB of storage and a 500 mAh battery, all of them high end specs, by smartwatch standards. This watch measures 8.9 mm in thickness. 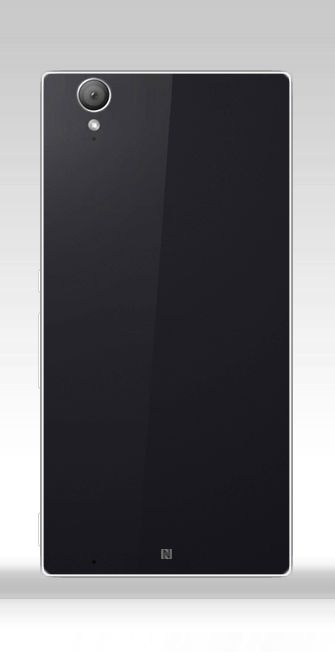 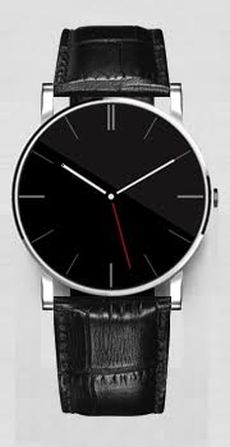 About Kelvin
Passionate about design, especially smartphones, gadgets and tablets. Blogging on this site since 2008 and discovering prototypes and trends before bigshot companies sometimes
Ritot Smartwatch Concept Projects Information on Your Hand, Will Actually Get Made (Video)   HTC One M9 is Back and Features Back Cover With Unique Texture, Full Aluminum Case