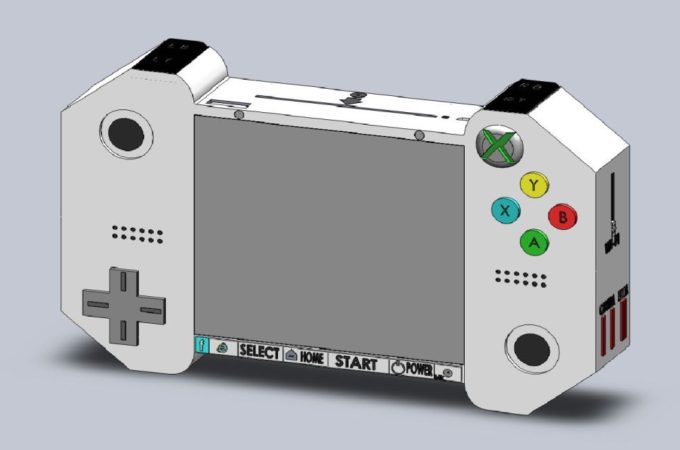 The idea of a portable Xbox has been floating around for as long as the PSP Phone, so basically ever since our website started. Every once in a while such devices come back as ghosts, as shown below. The creation of Alejandro Luis Ruata and he envisions quite a powerhouse. 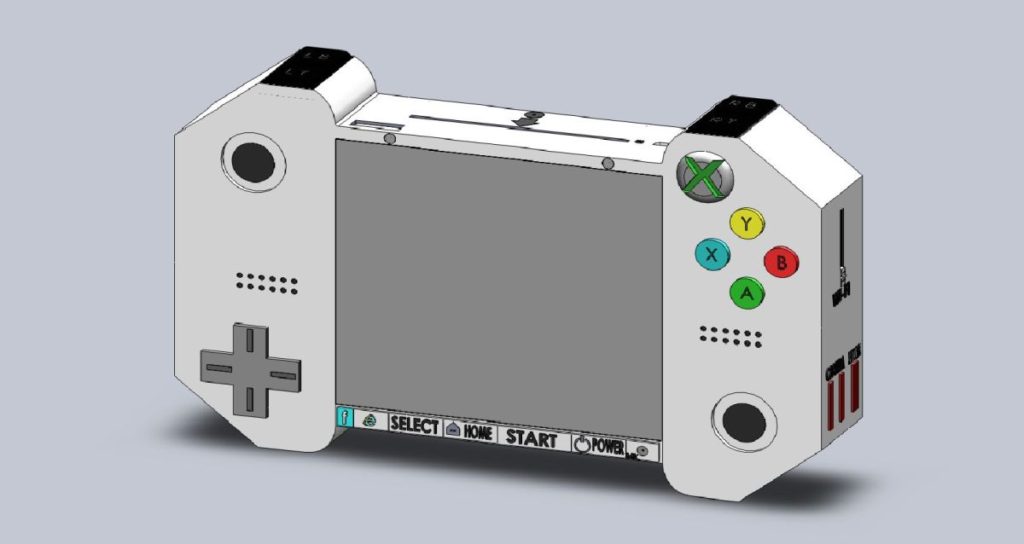 This model is called Xbox PHD and this name comes from Personal Handheld Device. To me, the device is too heavy, massive and bulky for 2016, but in 2005 it would’ve been solid gold. One lesson that everyone must remember is that a mobile handheld device should never be angular, because it cuts into your palms and leaves those nasty and painful lines behind. 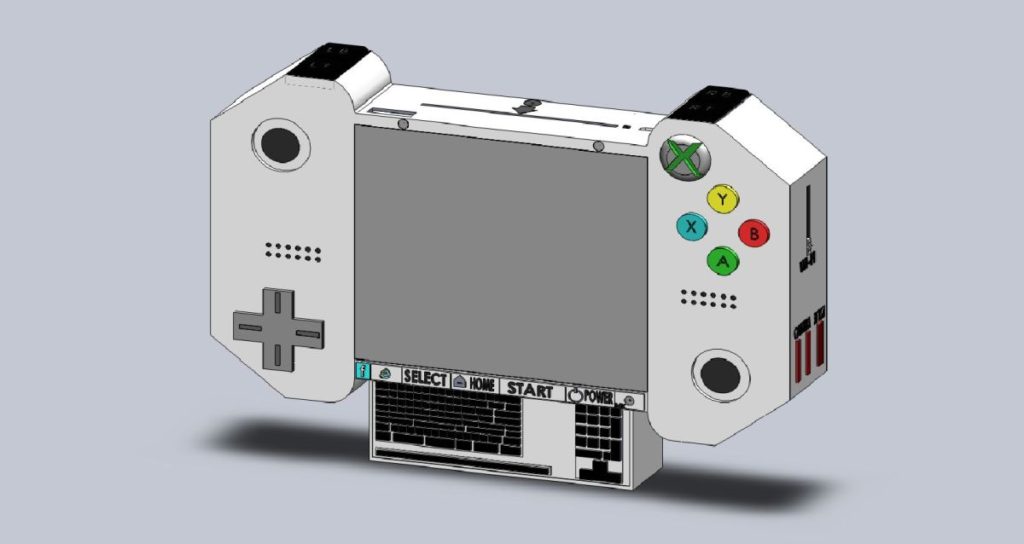 Making it too thick also means it’s heard to reach the shoulder buttons. The idea is fine, but the huge quantity of button is overkill. I also think that the placement of the thumbsticks is odd, with one at the top on the left and one at the bottom on the right. So basically, makes this more rounded and slimmer and you’ll get a hit.

Put a Snapdragon CPU inside, 6 GB of RAM, maybe add a surprise Nvidia GPU and you’re set. Of course, the battery should be kickass. 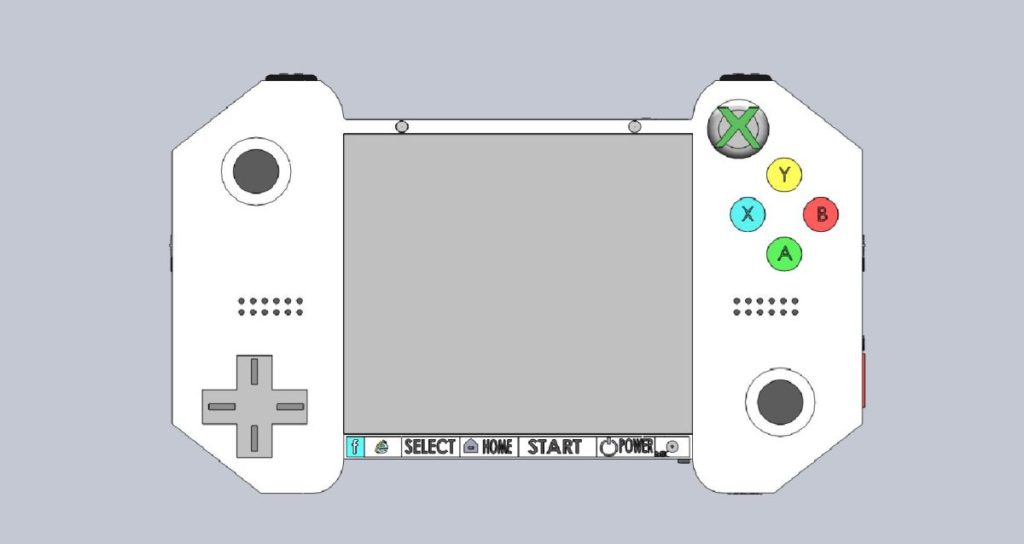 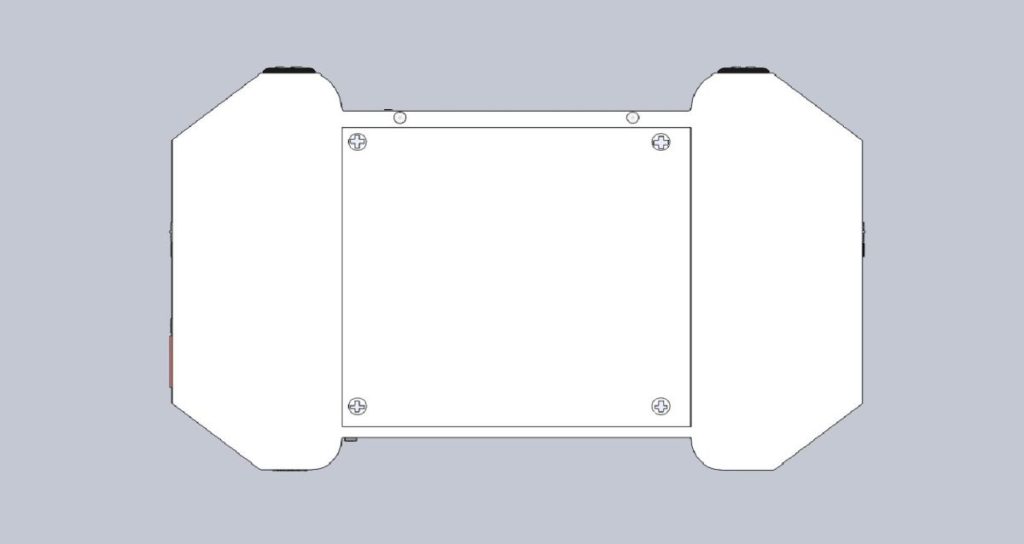 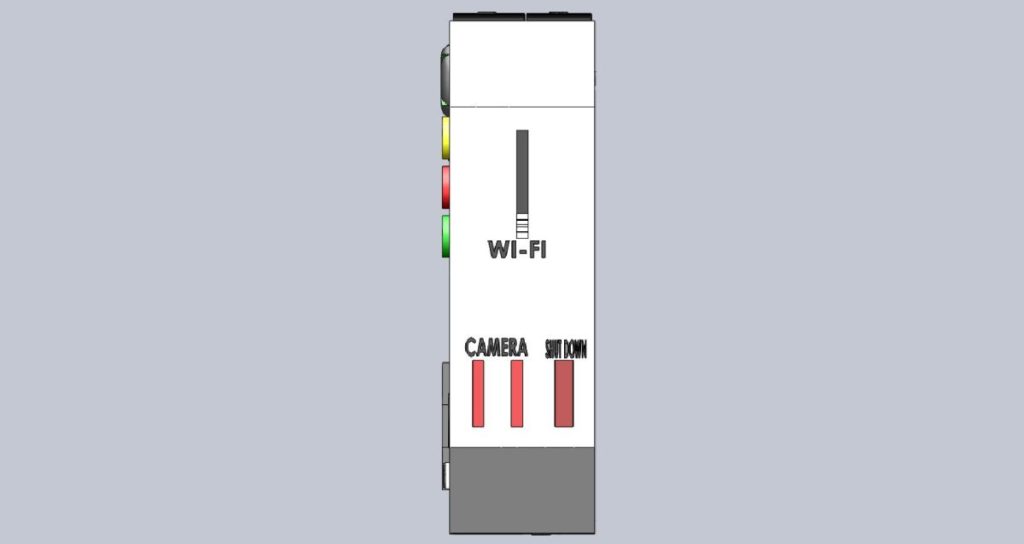 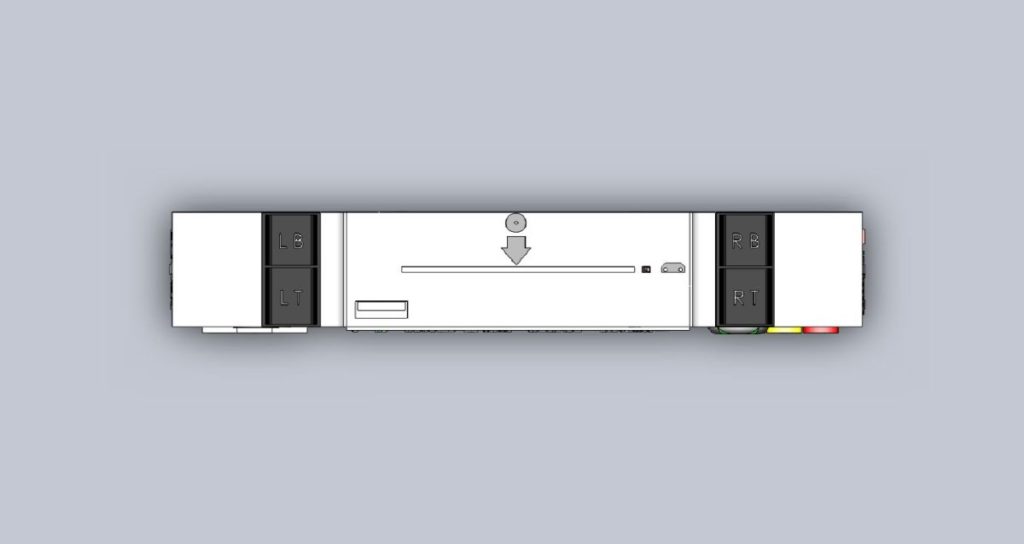