This Could be the Next Lenovo Motorola Smartphone 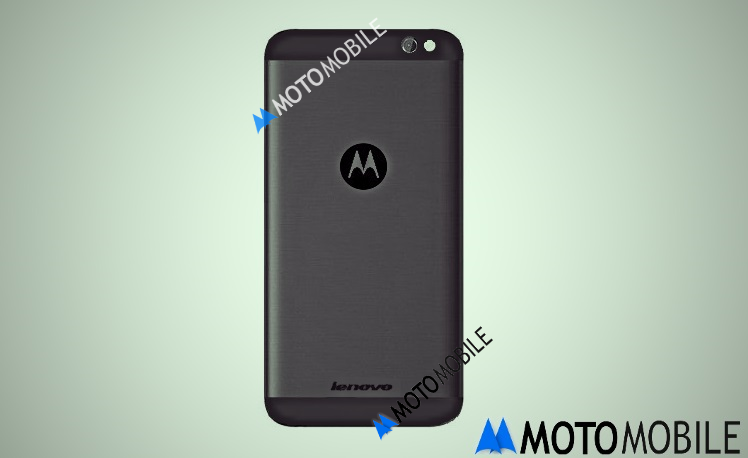 It appears that the next Lenovo Moto smartphone has leaked, according to a tip from Vaibhav Jain. The device is pictured below and looks a bit like a HTC One A9 with a moved camera and gone plastic antenna lines. 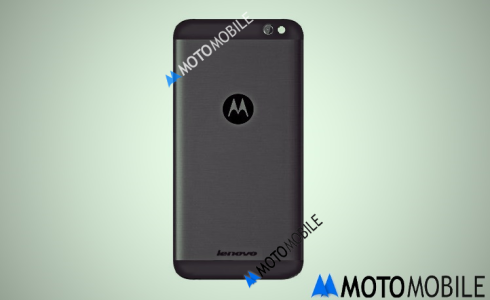 Last I heard, Motorola was being dissolved into Lenovo, so their brand may not appear as often on future devices. The Moto X and Moto G 2016 may just be the last Moto models we’ll ever see. This is merely a leaked render or tentative sketch, so we can’t try to read too much into it. Lenovo already has a solid portofolio of phones and they also have the ZUK spinoff to keep people interested.

The smartphone shown here has rounded edges, a metal body and a pretty small camera by Moto standards. They usually have huge sensors at the back side, in my experience. Is this model ready to take on the Galaxy S7?

About Kelvin
Passionate about design, especially smartphones, gadgets and tablets. Blogging on this site since 2008 and discovering prototypes and trends before bigshot companies sometimes
iPhone 7 Concept by Jermaine Smit Gets Some Facts Right (Video)   Enjoy This Full View of the Galaxy S7 and Galaxy S7 Edge Color Versions, by Evan Blass