iPhone 7 Concept by Jermaine Smit Gets Some Facts Right (Video) 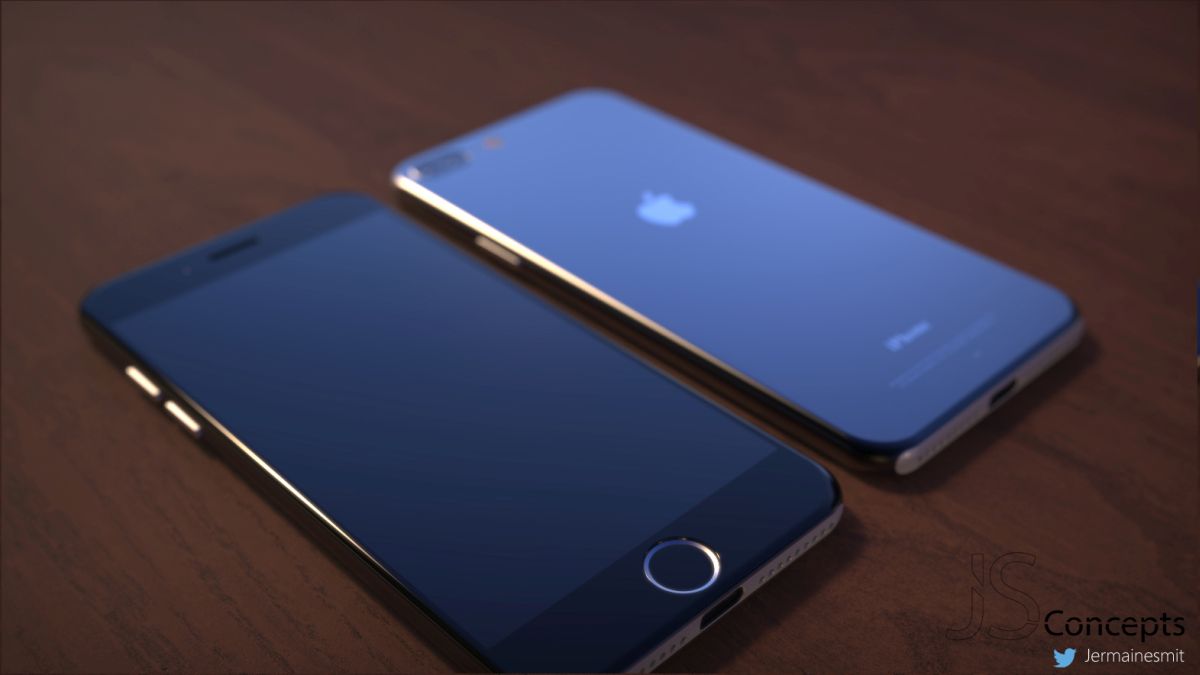 The fact that the iPhone 7 will not sport an audio jack has become pretty much a fact and the rumors about a dual camera version are multiplying. Taking those into account, designer Jermaine Smit has created the brand new iPhone 7 concept below. 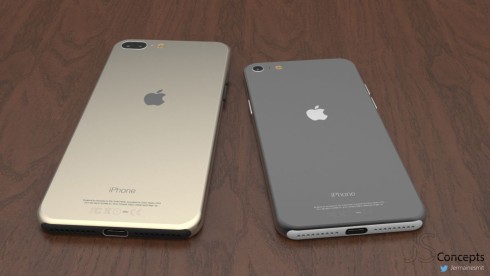 The handset seems to replace the audio jack with an extra speaker, as rumored. We may also see a variation of the USB Type C port here and the unibody metal body may get a new color choice. The designer also detailed the specs of the two versions of the iPhone 7. It has a 5.5 inch Full HD screen, a 5 megapixel front camera, while the iPhone 7 adopts a 12 megapixel shooter and a 2650 mAh battery. 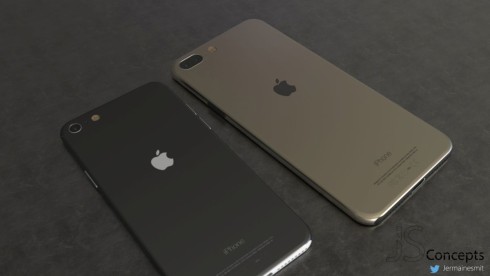 2.5 GB of RAM and iOS 10 are also listed. The iPhone 7 Plus gets a 12 megapixel dual camera and a 2650 mAh battery, as well as 3 GB of RAM. It seems the iPhone 7 will jump to 4.8 inch in diagonal and also get a 5 megapixel front camera. When I saw the video below, I felt that in a few years Apple may run out of things to change or… eliminate. 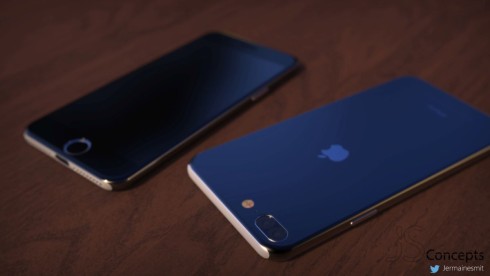 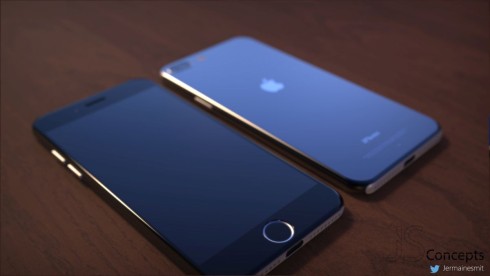 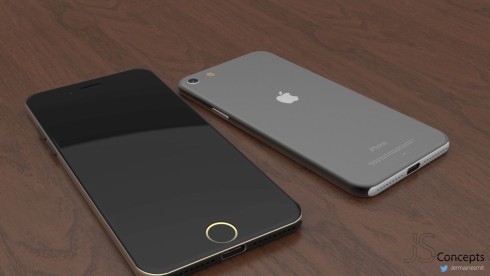 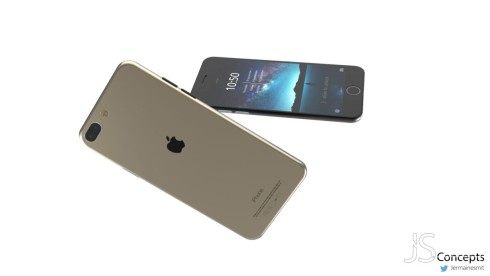 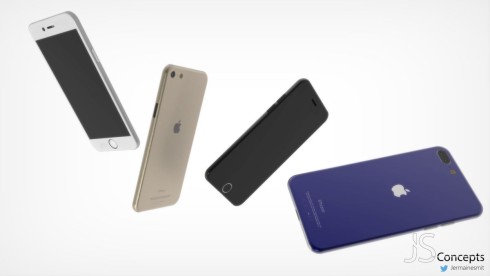 About Kelvin
Passionate about design, especially smartphones, gadgets and tablets. Blogging on this site since 2008 and discovering prototypes and trends before bigshot companies sometimes
Windows 10 Surface Watch Concept is Much More Than the Microsoft Band   This Could be the Next Lenovo Motorola Smartphone