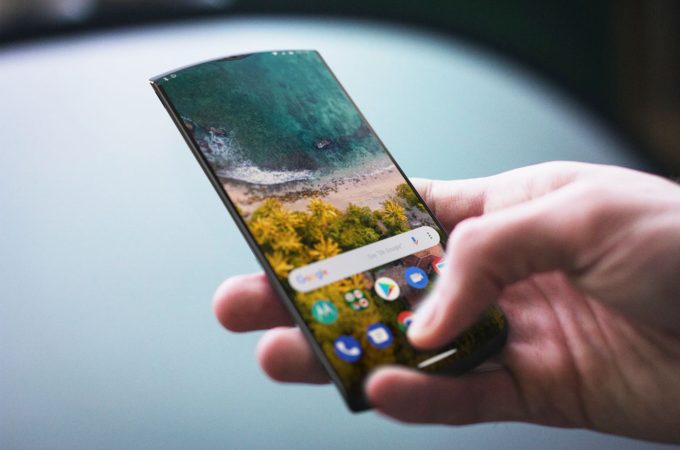 Motorola keeps calibrating its format for the ideal smartphone, trying out a variety of novel things. They’re still in the modular phase and the glass and metal phase, but not many changes have happened lately. Designer Arun Shah tries to chance the perception with something new. 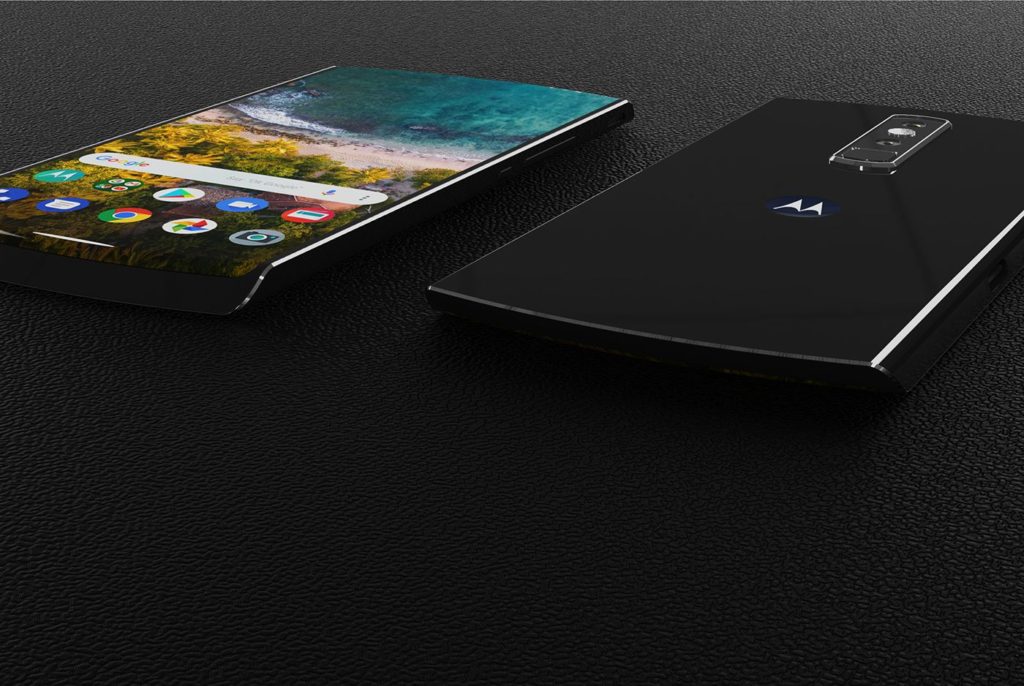 He used Solidworks and Keyshot to imagine the Motorola Moto RAZR 2018, which has sloped edges at the top and bottom. With this being a RAZR, it’s clearly a very light and slim handset. It’s also rather wide and has a “reverse” notch, basically it has an extra piece that sticks out of the top side, with the speaker and front camera. Also, the screen’s top part curves and arches both towards the top and also towards the back in a 3D fashion. 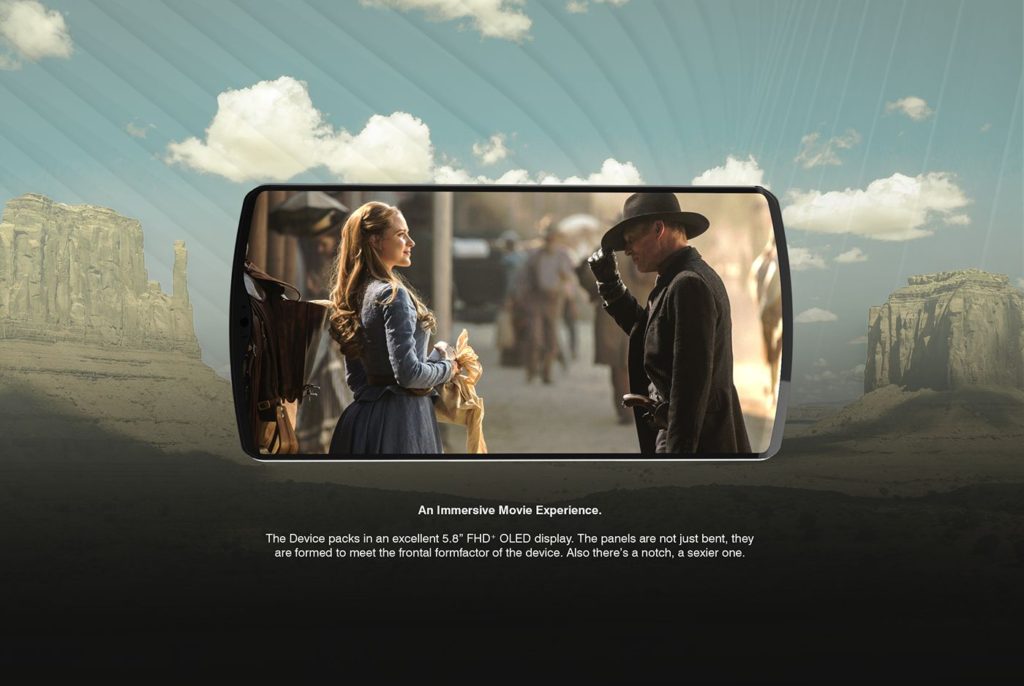 The slopey bit still includes a screen, so there’s no problem there. What’s original is the way the screen panel is inclined at a certain angle and the inclination reflects in the UI. I have to say that the back side isn’t bad at all, with a keylock-style metallic mechanism that includes the dual camera and fingerprint scanner. 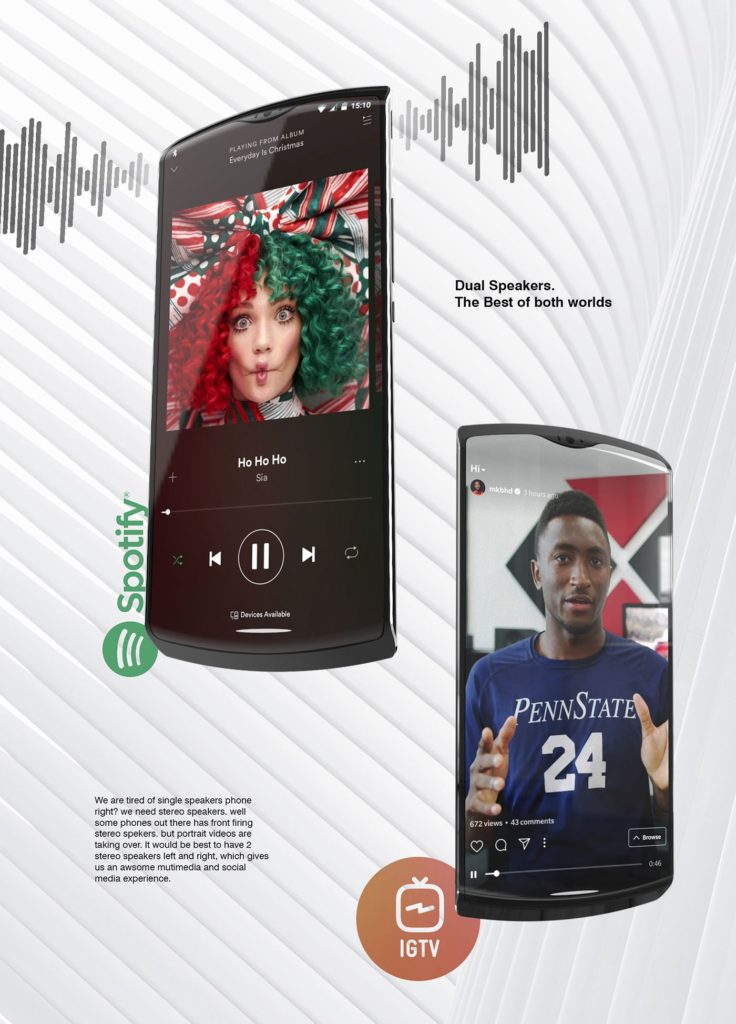 There are some instances when the phone feels like the Xperia Arc or the Xperia Play, since they had sloped up and down portions. What I like here are the side speakers, which are a good idea. Look how Samsung is doing with the Galaxy J and its side speaker and imagine having two of those. The phone packs a 5.8 inch Full HD OLED screen and I like that there’s no notch. 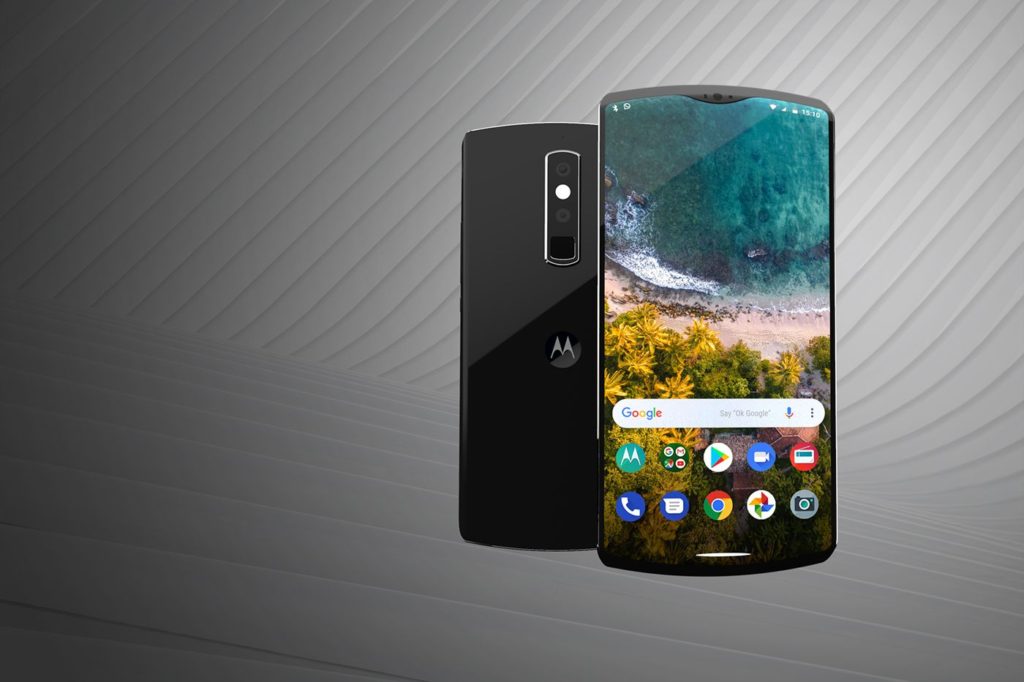 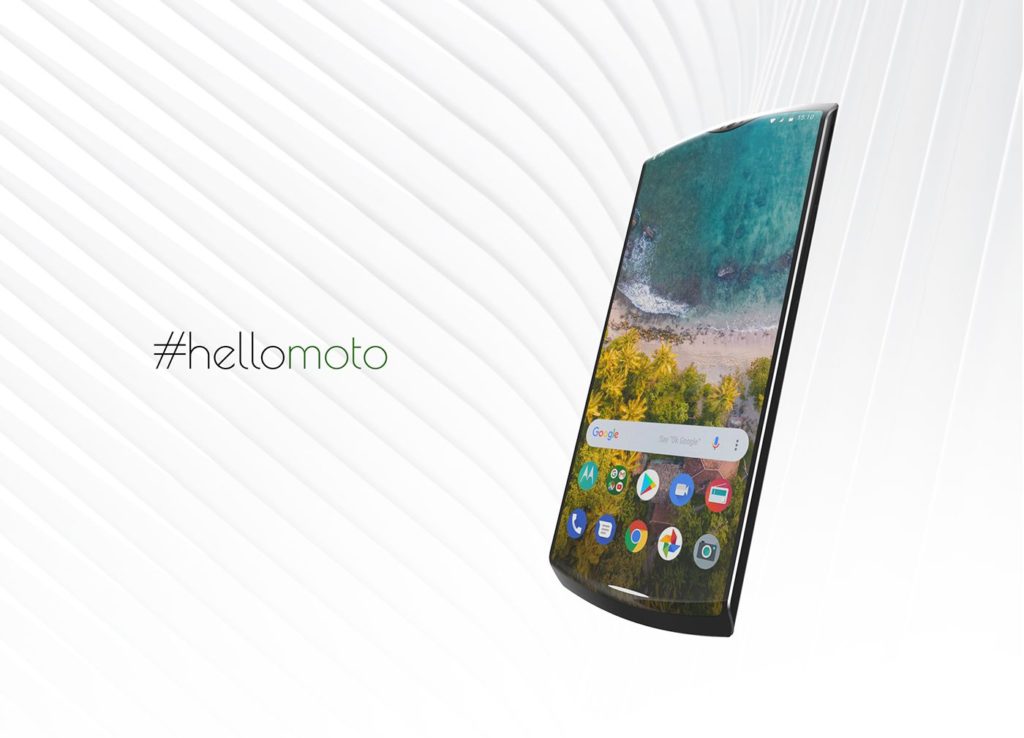 About Kelvin
Passionate about design, especially smartphones, gadgets and tablets. Blogging on this site since 2008 and discovering prototypes and trends before bigshot companies sometimes
Sony Xperia XZ3 Render is Quite Different From the Latest Leaks   Sony Xperia XZ3 Gets a Finalized Render, Based on Recent Leaks