Sony Xperia XZ3 Gets a Finalized Render, Based on Recent Leaks 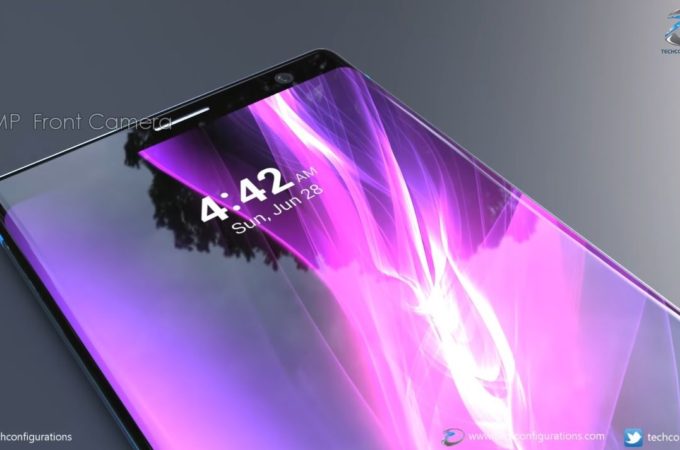 Having just entered August, this means that it’s time to see the IFA 2018 goodies leaking out. Sony and Huawei have already confirmed their presence in Berlin and now we see the Sony Xperia XZ3 in full splendor, courtesy of renders made by Techconfigurations. 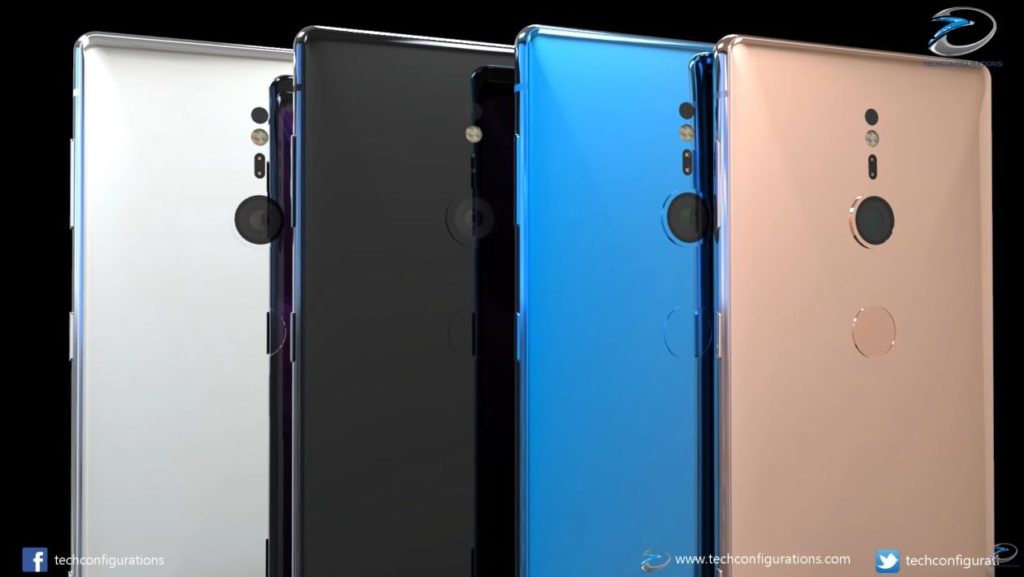 They’re not made out of thin air, since the device has leaked before, in specs and more or less official designs. The handset is expected to come on August 30, when Sony has an event scheduled at IFA. It may fix one of the biggest problems of the Xperia XZ2, which was its thickness and weight. I have to say that while I didn’t like the Xperia XZ2 at first, I found its design to be growing on me. 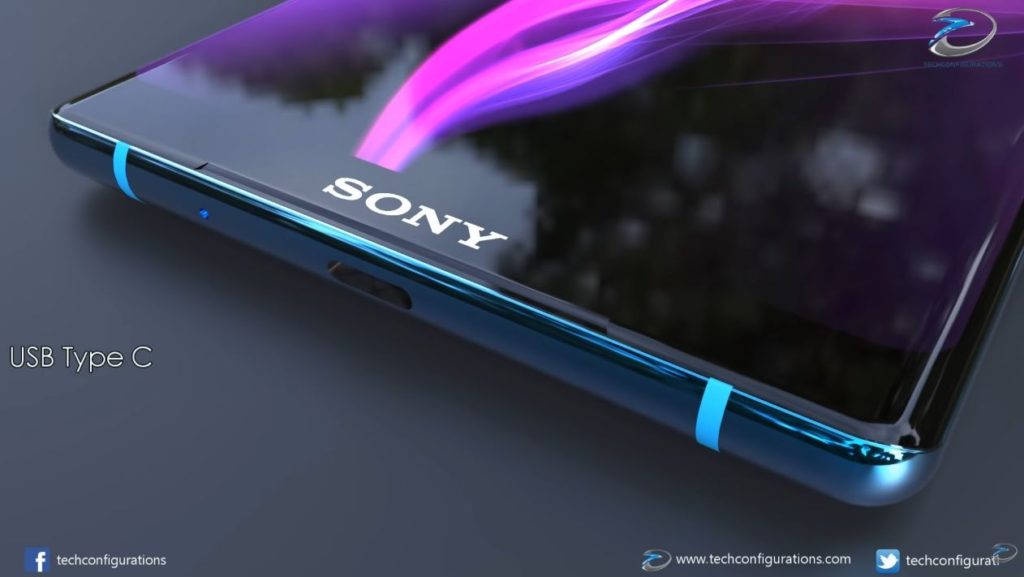 The same can be said of the Xperia XZ3, which feels even sexier. The device has a curved edge display, perhaps more curved than Sony has ever experimented with. It doesn’t go for the notch or does it cut excessively from the top and bottom of the front side. They actually leave a ton of room for that Sony logo, showing pride and vanity. Still, the phone is quite pretty especially in the blue shade, which makes it feel both metallic and glassy at the same time. 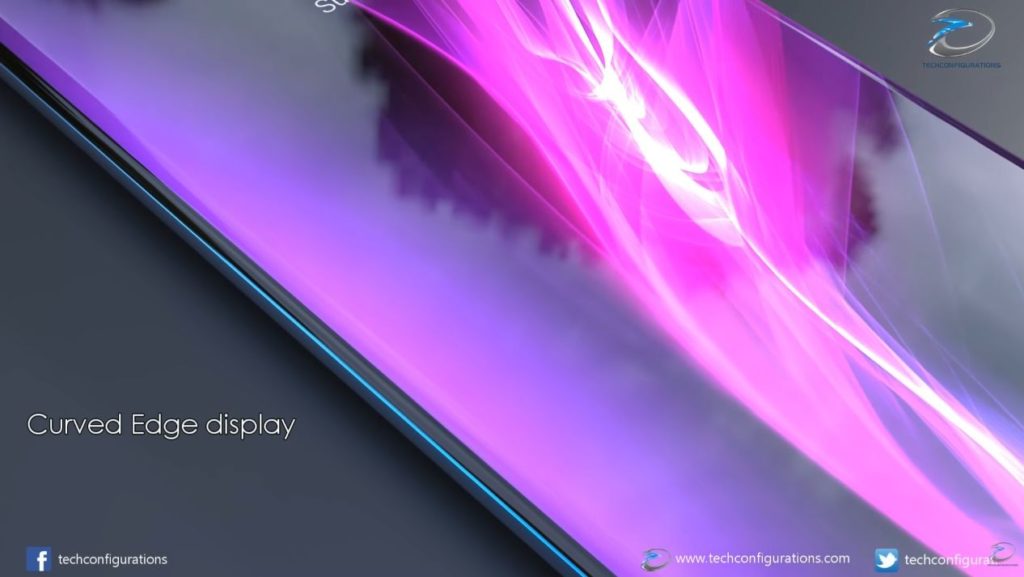 It’s got a Snapdragon 845 CPU, 6 GB of RAM and 64 or 128 GB of storage. There’s also a 3240 mAh battery in the mix and at the back sits a singular 19 megapixel camera with 4K video capture and probably with a poor Bokeh like the XZ2. This time the back doesn’t feel as excessively curved as the previous flagships. I’ll remind you that if you put the Xperia XZ2 on a flat surface you can spin it on its back like a turtle for many minutes.

This feels like a sufficient upgrade for a Fall Sony release… 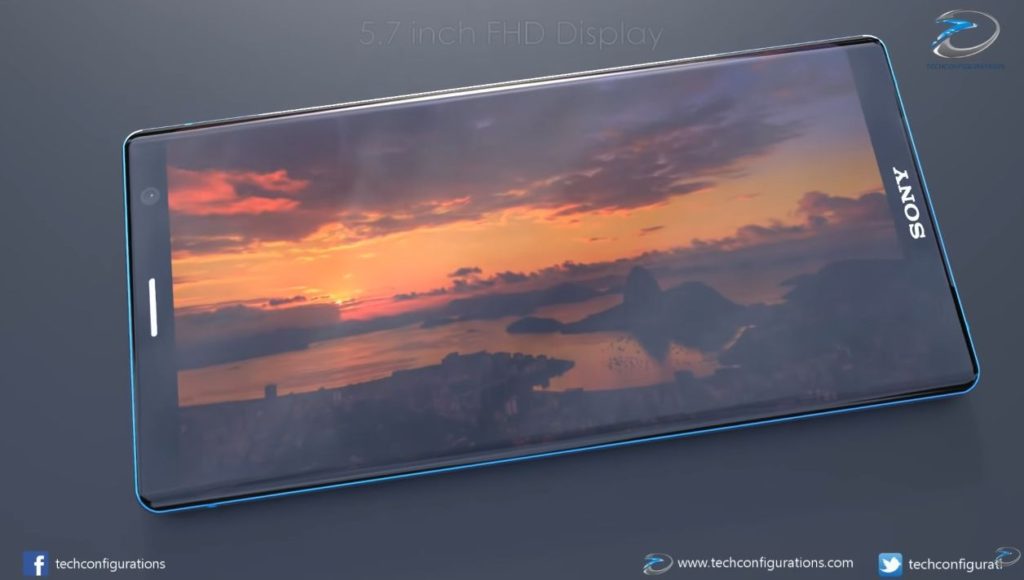 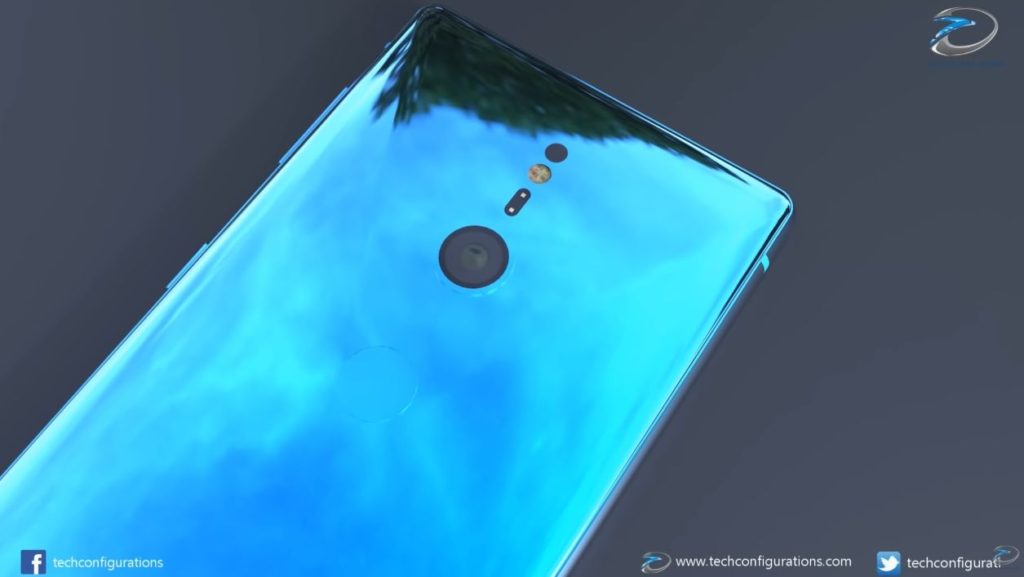 About Kelvin
Passionate about design, especially smartphones, gadgets and tablets. Blogging on this site since 2008 and discovering prototypes and trends before bigshot companies sometimes
Motorola Moto RAZR 2018 is Edgy, Slopey, Revolutionary   HTC Fusion Gets Inspired by Older HTC One Models, Has “Visor” Back Camera