HTC Fusion Gets Inspired by Older HTC One Models, Has “Visor” Back Camera 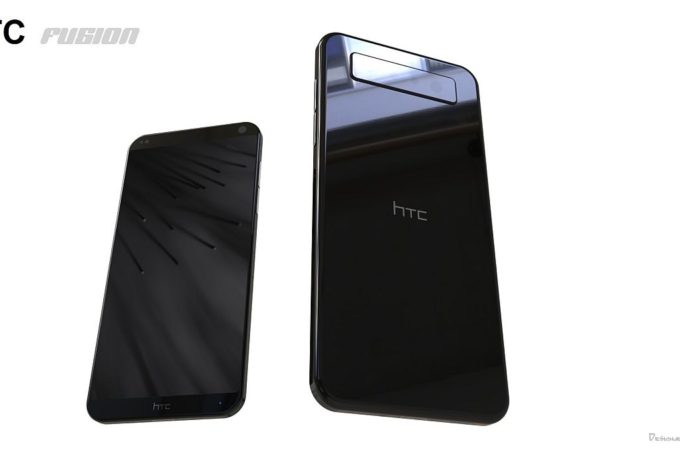 Designer Mladen Milic is back at it, taking a break from the usual ASUS concept phones, gaming ones, for a HTC model this time. The result is the HTC Fusion, which mixes the old and new styles of design. Let’s check it out. 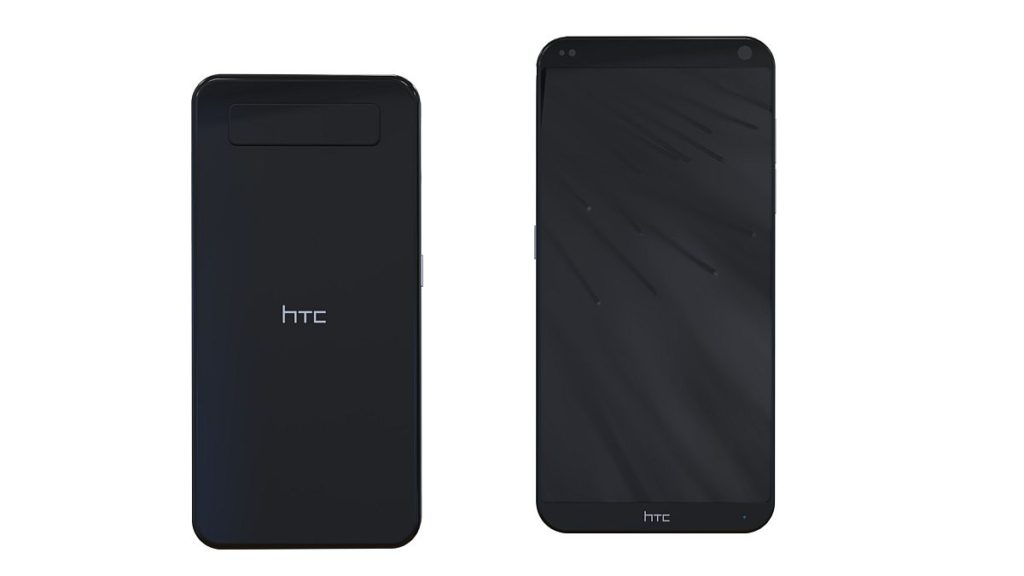 It feels like a tribute to the HTC One first models and takes parts from the old HTC smartphones, but also upgrades them. I’m talking about HTC One X, One S and One V, those are the core inspiration here. HTC Fusion concept has a minimalist back and a “Visor” back camera, which feels like the special glasses that used to cover Cyclops’ eyes in X-Men. The device has two cameras, two dual LED flashes and laser auto focus. 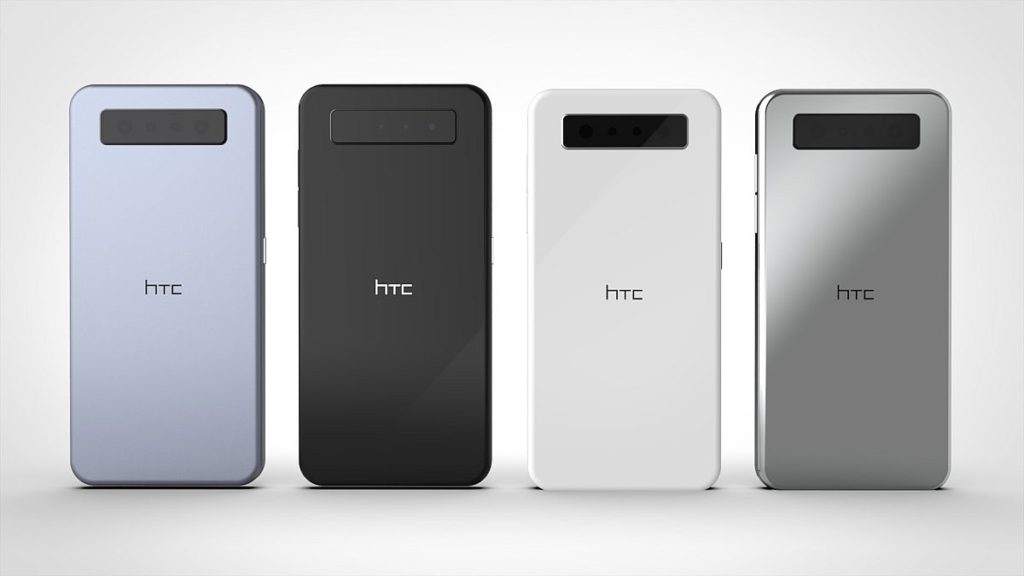 My suspicion is that it has two front cameras and two back cameras. Upfront there are dual speakers, one integrated into the earpiece and the other at the bottom. The screen is rather small at 5.7 inches, with so many devices going past 6 inches in diagonal. You know what this phone looks like when seen from the back? A smart fridge, or maybe the Nokia 808 Pureview.

Somehow I feel that people may want a more flash design, not so minimalistic. Imagine the Huawei P20 Pro and its triple camera and chameleon back and then look at this. Which one do you prefer? Minimalism or flashiness? Have your say! 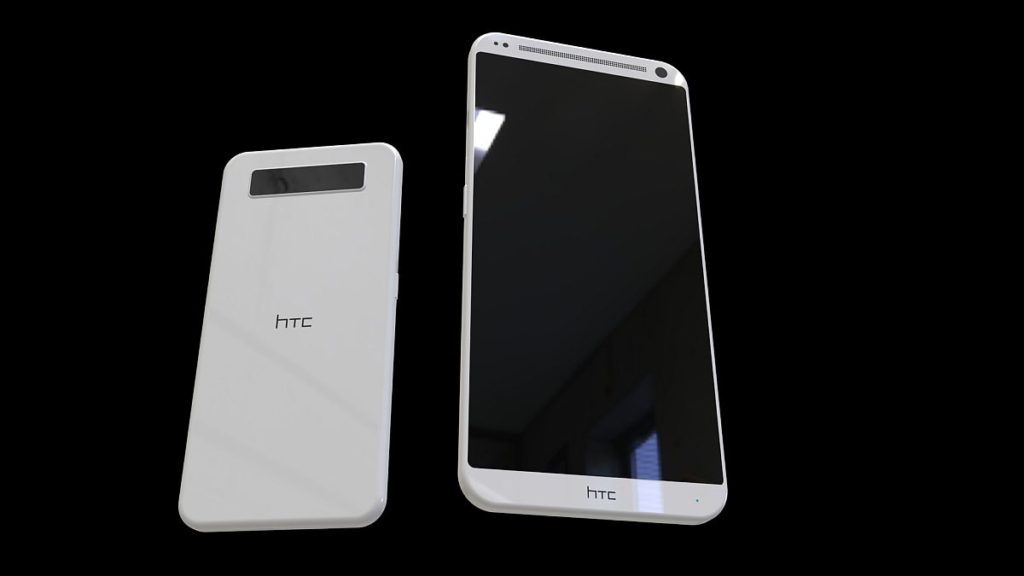 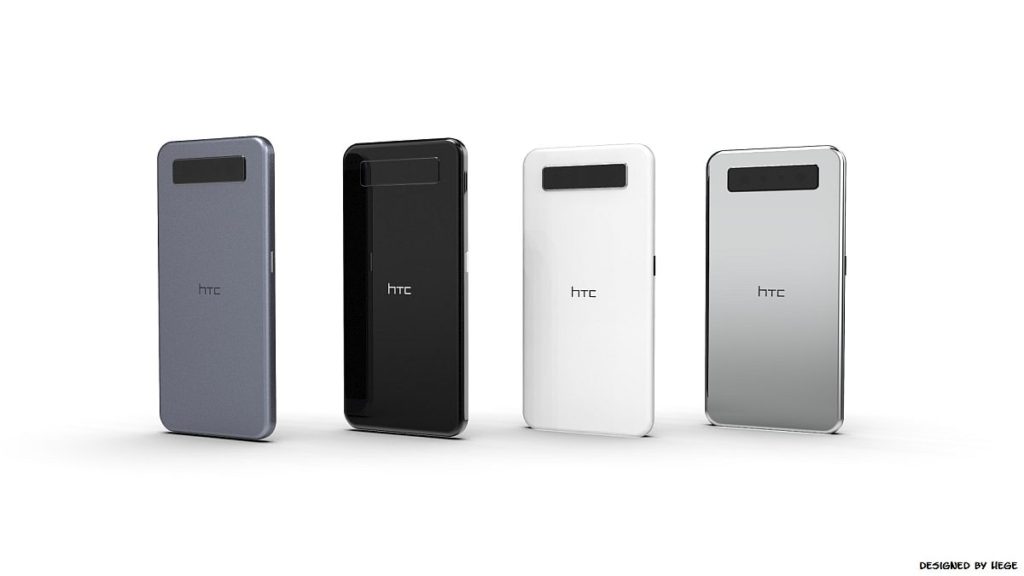 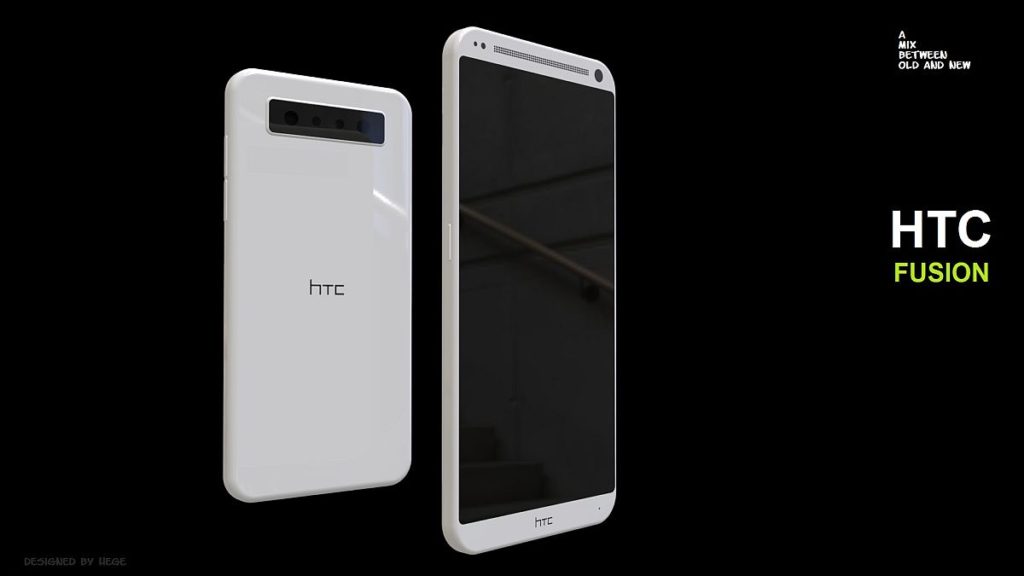 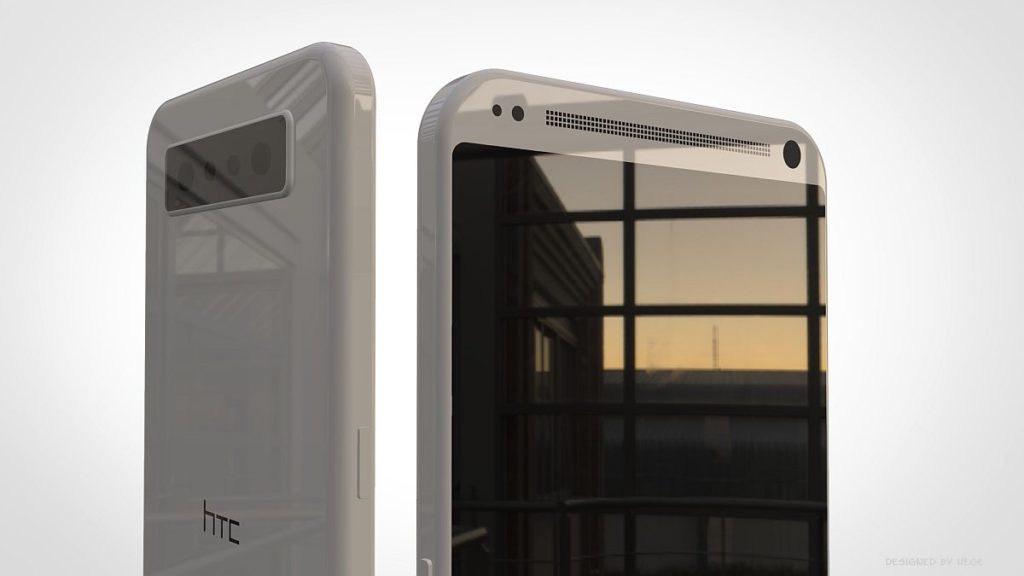 About Kelvin
Passionate about design, especially smartphones, gadgets and tablets. Blogging on this site since 2008 and discovering prototypes and trends before bigshot companies sometimes
Sony Xperia XZ3 Gets a Finalized Render, Based on Recent Leaks   Samsung Galaxy S10 Lineup of Concepts Include Both Lite and Triple Camera Plus Model