Sony Xperia XZ3 Render is Quite Different From the Latest Leaks 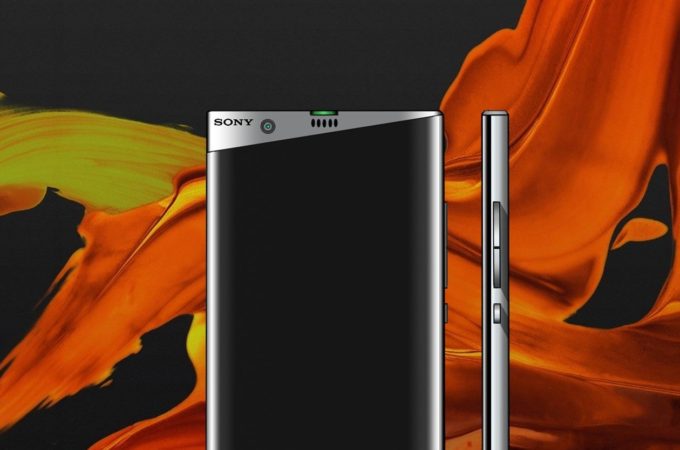 Sony Xperia XZ3 has leaked before, in various specs and renders and those have been followed by the letter by designers and concept makers. Today we get an approach that’s a bit different, courtesy of designer Tamas Toth. He went with an asymmetrical design which feels pretty original to me. 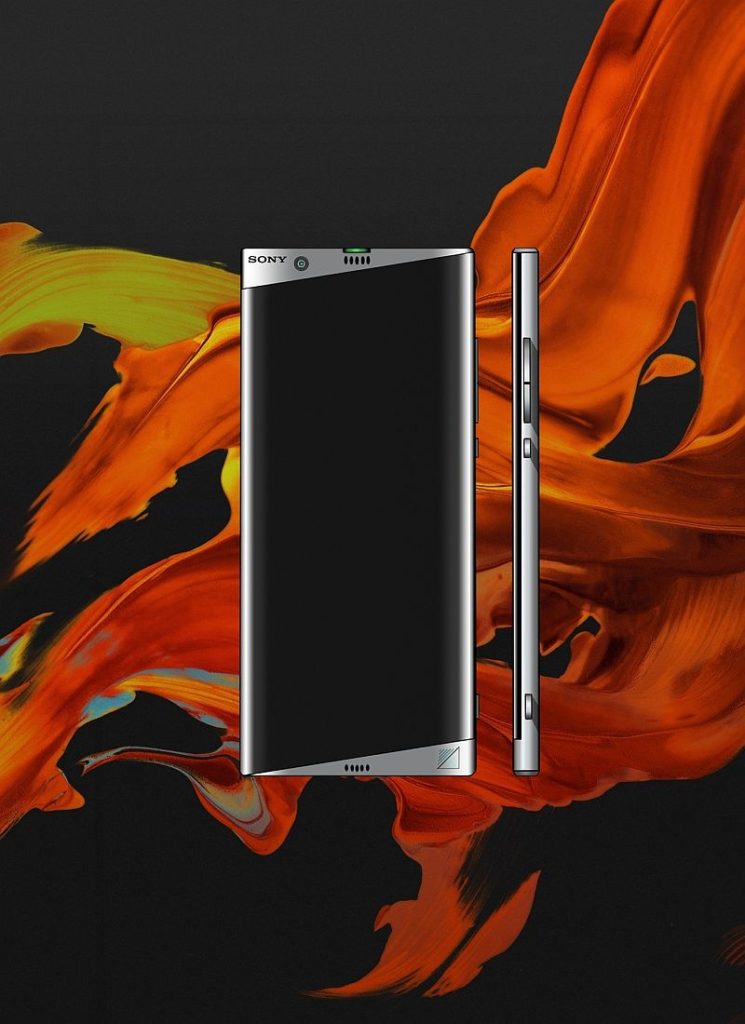 This is the kind of concept phone we would have seen and received around the time of 2008 or 2009 when our site was just starting up. That was the time of the Sony Xperia Phone concepts the Nokia Morph, or even the bracelet phones. This one is an asymmetrical piece of work with a sort of “reimagined notch”. This time it’s a sort of special triangle, that looks like a beret of sorts, on top of someone’s head.

This Sony Xperia XZ3 render has a top front side that features the earpiece, notification LED and front camera, but also leaves some extra room for the screen. At the bottom we find a similar approach, with what appears to be a speaker and a fingerprint scanner or some other mechanism. The device’s screen is probably as rounded on the edges as the Galaxy S7 Edge, that’s the vibe I’m getting. This looks like mid level thickness device, so not too thick and also not too slim, that’s the feeling I’m getting.

About Kelvin
Passionate about design, especially smartphones, gadgets and tablets. Blogging on this site since 2008 and discovering prototypes and trends before bigshot companies sometimes
Crazy Turing HubblePhone Is Inspired by the Hubble Telescope   Motorola Moto RAZR 2018 is Edgy, Slopey, Revolutionary