Motorola Niagra, Fairbanks and Harmony to Hit Verizon in 2009

There’s nothing we love more than a fresh batch of pictures portraying 2009’s upcoming devices, specially when their branding is Motorola. We’ve been waiting for the American giant to wake up for a while now and we were pleasantly surprised by the previous four handsets they got ready for Verizon, specially that hot touchscreen Flash phone.

Now it turns out that there are three more Moto phones coming to Verizon in 2009: Motorola Fairbanks, Motorola Harmony and Motorola Niagra (below). 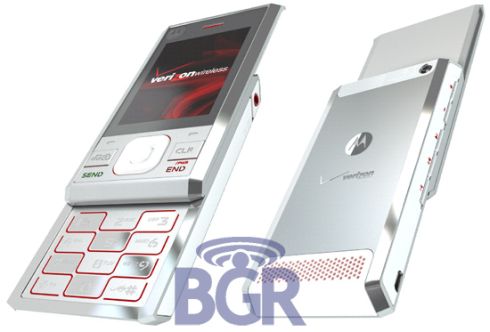 Niagra is basically a RIZR update, borrowing the sharp angles of Moto Flash and sporting a RAZR-like keypad. Motorola Fairbanks features a rugged clamshell design, music keys and Push to Talk, while Harmony is also a clamshell with touch sensitive music keys beneath the external LCD.

We’ve got 7 new and promising Motorola phones till now… and probably a couple more to come. Moto’s Android device and Atila should also find a place on this list. 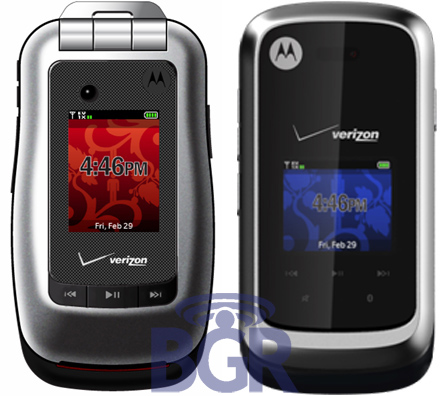