Motorola celebrated 25 years of cellphones by having 31 of its designers from all over the world create a couple of futuristic concepts. We first had the chance to look at a couple of Motorola phone designs from 2033 and now there are 6 more models to check out.

Motorola Tender, a model created by a Seoul designer is really fascinating, since it uses technologies that aren’t yet on the market (levitation and holograms). Just like a pet of the year 2033, Tender floats behind the user, looks like a jellyfish and interprets the gestures and voice commands of its owner, triggering communication features.

Moto Origami, created in North America is a concept that’s made out of a thin and segmented sheet of… “technostuff” and can be folded as the user pleases, turning into a camera, phone, recording device and more. Metamorphose is another phone that changes shape, focuses on social media, while Motorola Yangsheng relies on biometric data and Communidad (also called Pixydust) is a device that uses projected images via nano projectors. 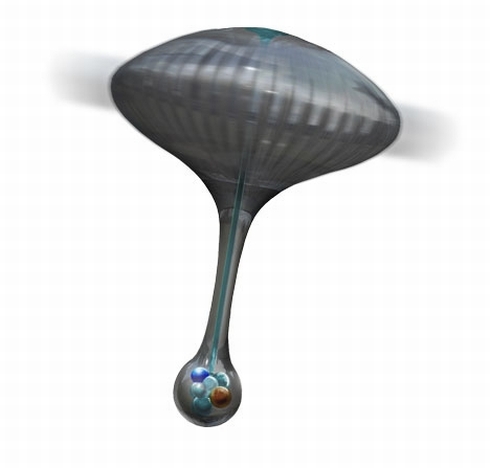 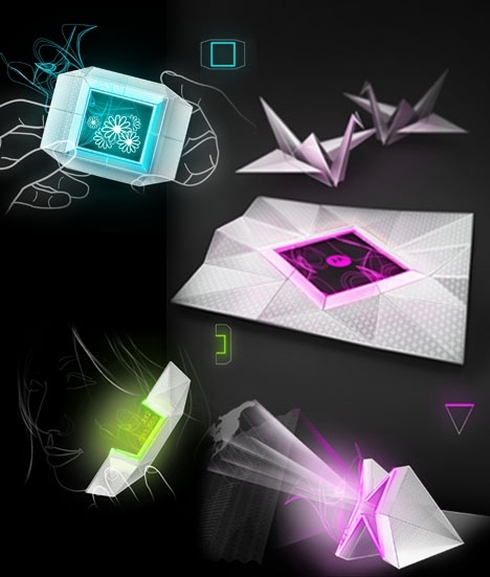 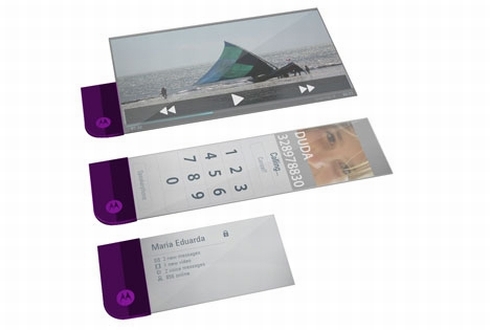 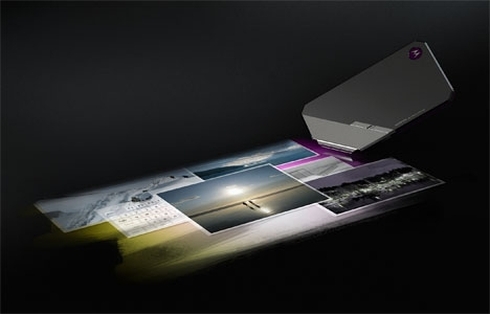 About Thrystan
Android MID Concept, Created by Rockchip   Steampunk Phone from Russia Would fit in S.T.A.L.K.E.R