Motorola’s not the sharpest tool in the shed right now when it comes to phone design, but their past is surely a glorious one, thanks to models like RAZR or PEBL. Their future also looks promising, if you have a look at the concept phones they’ve shown the world, as the company celebrated 25 years of mobile phones. 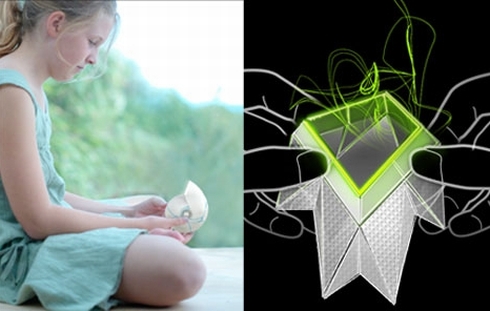 31 of Moto’s designers created the handsets of the year 2033, beautiful concepts that are sci-fi or innovative and we’ve divided the 12 designs into 2 articles. Today we’ll handle the first six, having a look at their appearance and functions. Three of the Motorola concept phones (Tattoo, Ring and Exo) are wearable objects, while the Liquid Card handset uses a “floating screen” and the MEM phone looks like a shell.

2nd Sight is also an interesting concept, some sort of “visual prosthetic” that covers your sight with avatars and images/information that gets overlayed on the surrounding environment. Augmented reality at its best? You bet! Tune in next time, for the rest of the 12 concepts designed by Moto’s crew around the world. 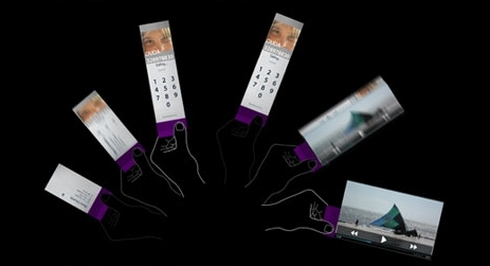 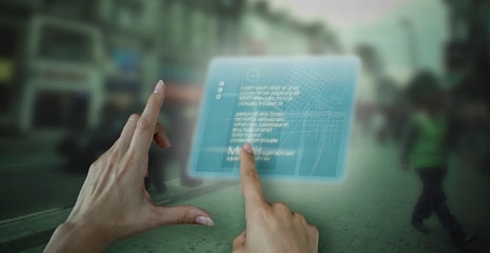 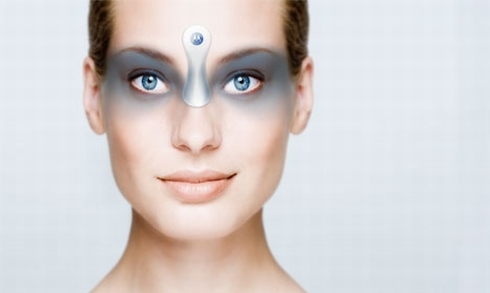