Some products are just made to be delayed… or never announced. We’ve been waiting for an Apple tablet, Android MID and Nokia laptop forever, but only the last of them looks like a real product for now. The device you can check out below is a mere concept, created by Rockchip, in order to demonstrate the feature of their RK2808 chipset. 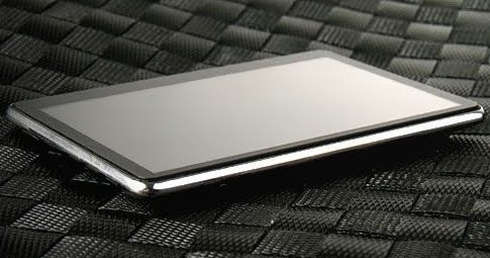 This is an Android MID, that supports 720p video, comes with a 5 inch display and support for Wi-Fi connectivity. Don’t ever expect to see this commercially released, at least that’s what Rockchup claims.  Well, if the chipset performs well, some major device maker might adopt the design and release the product. 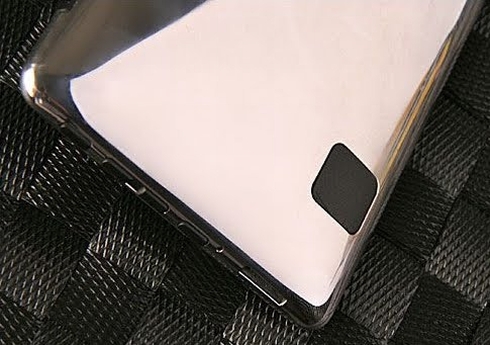 [via  Just Another Mobile Phone Blog]