If you haven’t heard about Mac Funamizu, be sure to check out his stunning works by clicking his name mentioned previously. The man is a visionary and a guru of future technology, or so think quite a bunch of tech enthusiasts. This time he created a very neat piece of work, the 3D Desktop Concept, based on holograms. 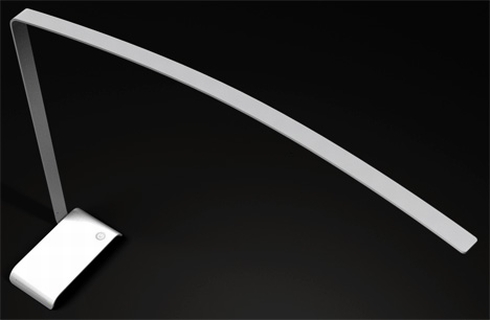 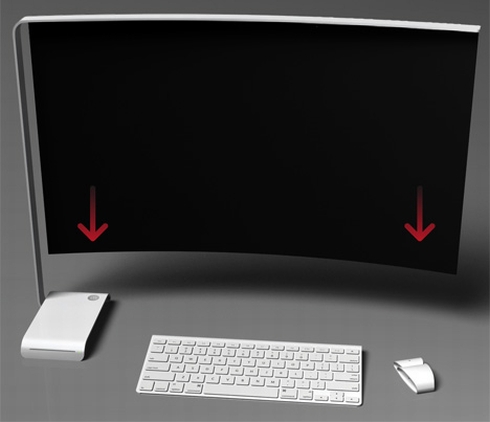 This technology could as well be used on phones or various portable gadgets, like laptops, that would become smaller, since their screens and maybe even keyboards will be replaced by projectors. In the case of Mac Funamizu’s concept, the user can pinch the projected image just like on the iPhone, in order to resize it.

There’s also the option of mimicking a typewriter’s paper, via a curled paper hologram, coming out of the keyboard, just for kicks. Also, we learn that all projected 3D objects are interactive and can be dragged, thrown or resized. Original and innovative, as usual! 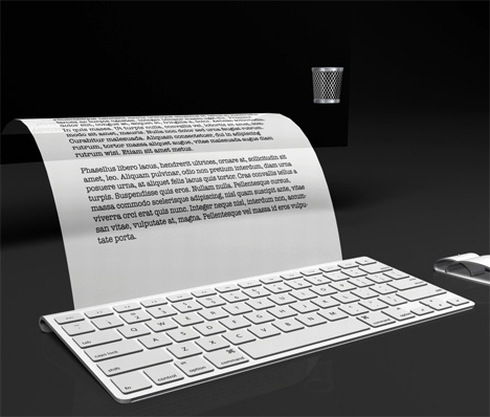 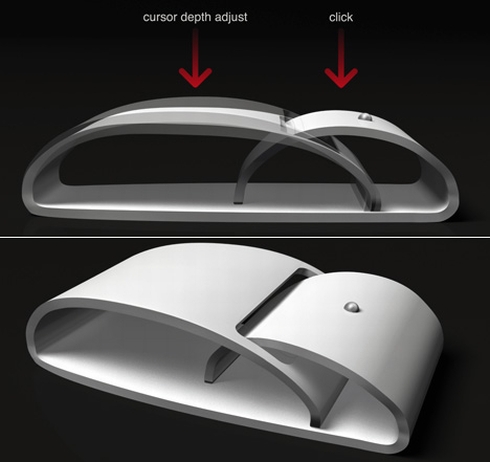 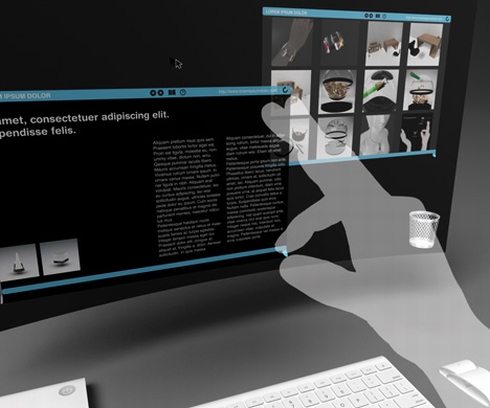 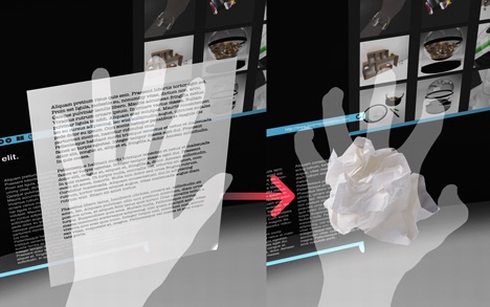