It’s been a while since we saw “Dell” and “phone” in the same phrase, but now the famous PC maker is back with that seems to be a Palm Pre-like handset. Rumour has it that this device, pictured in China, runs Android and that it’ll hit the market this year. Prototype, concept or just a Photoshop render? 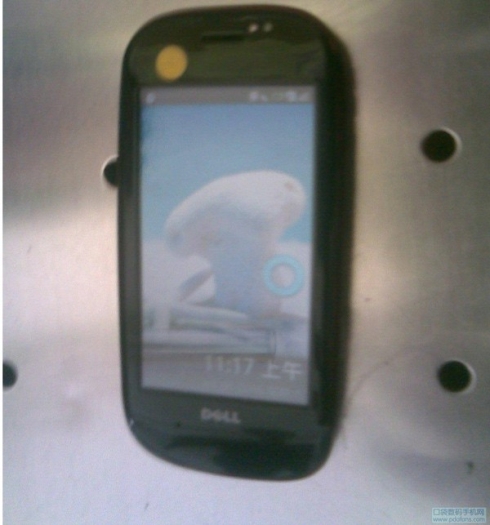 Some of you might remember that months ago, Dell’s first phone prototypes were rejected by major companies, carriers, that could have been Dell’s partners in this initiative. The logical move was to go back to the drawing board and come up with… this.

Does it look promising enough to at least threaten HP’s iPAQ series?