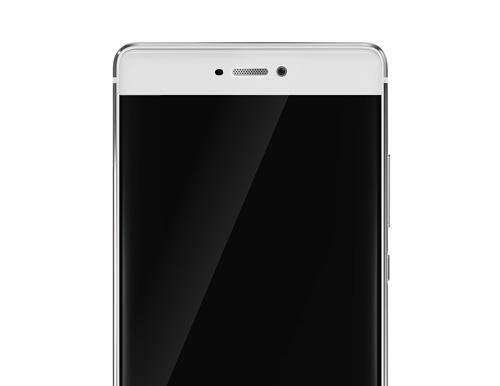 The Huawei P9 has been rendered yet again and once again in a set of 3D images. The flagship is coming in early April and it’s going to feature a unibody metal chassis, much like the Mate and P models before it. Let’s have a look. 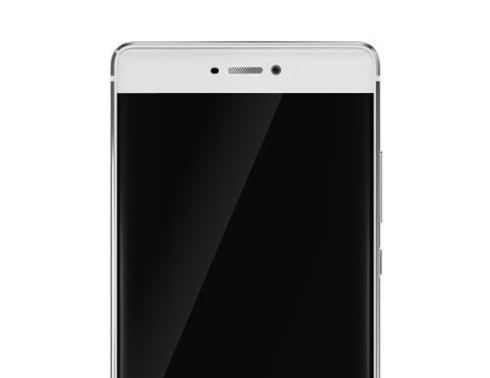 Interestingly I can’t seem to spot the laser focus mechanism, which should be at the back, close to the dual LED flash and which was spotted in a previous leak. The frame is pretty shiny here and we also get a back fingerprint scanner, dual cameras and a less prominent set of antennae. The profile looks pretty slim and the button setup is akin to the Mate S and Mate 8. 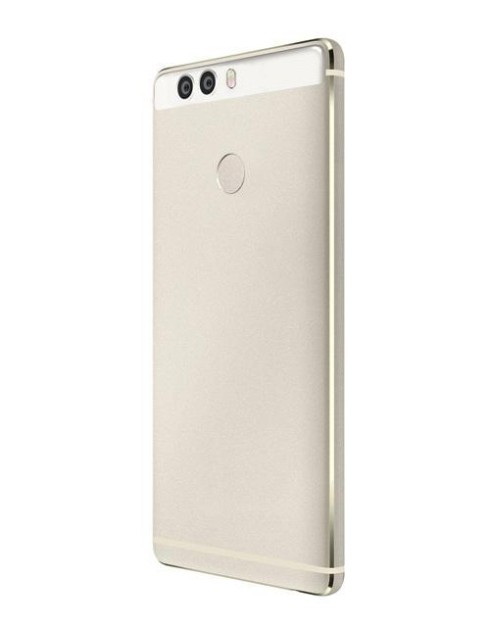 We have yet to figure out if the Huawei P9 will have a 2.5D or 3D screen panel, but that’s very likely to happen, considering current trends. Keep in mind that Huawei puts a great deal of emphasis on a slim design, so we may see a handset that’s less than 7 mm thick here. A potent Kirin 955 processor and 4 GB of RAM are expected and there will be 4 versions of the handset, some with lesser specs and one a P9 Max with 6 inch screen. 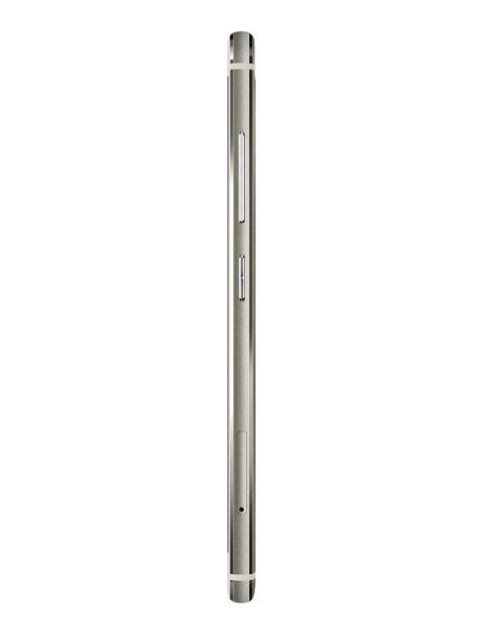 About Kelvin
Passionate about design, especially smartphones, gadgets and tablets. Blogging on this site since 2008 and discovering prototypes and trends before bigshot companies sometimes
POLED is the Future, Evan Blass Claims; Now Where Did I See this Concept Before?   iPhone 5SE Gets Rendered Again, This Time Based on Diagrams From a Case Maker