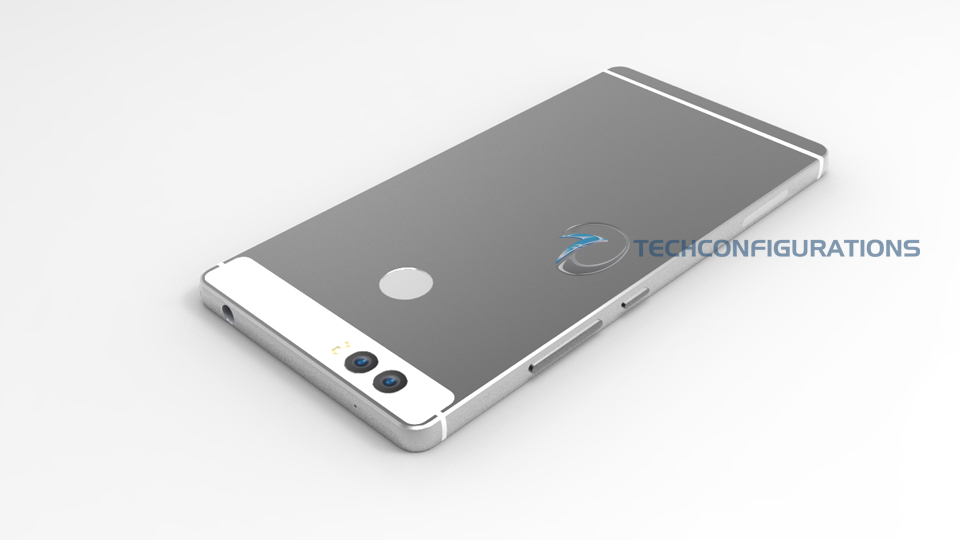 It’s probably the third time we get to see clear renders of the upcoming flagship Huawei P9, but this time they really feel finalized. Created by Techconfigurations, they include the famous dual camera and some influences from previous Huawei models. 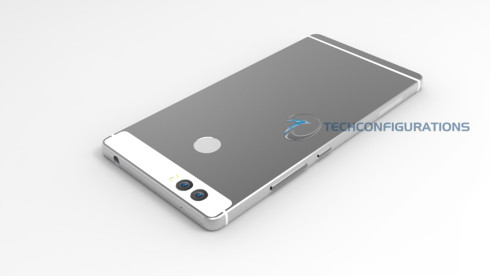 The general design feels like the Huawei P8, while the lower bit feels like Huawei Mate 8 and Mate S. Bezels of the screen are minimal, the port could be an USB Type C, although that’s not very clear. Hopefully, this time Huawei understands we need dual speakers on the device, although frankly speaking, we’re going to be covering one of them with the fingers in landscape mode when playing games and watching video. 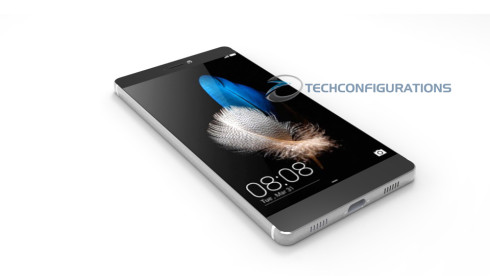 I’m also pretty sure that if this model does get made like this, history and Apple fans will remember it as an “iPhone 7 clone”, even though the iPhone 7 and its supposed dual camera are quite a few months away from launch. Huawei P9 is expected to debut in early April, with a Kirin 950 processor, 4 or even 6 GB of RAM and a dual 12 megapixel camera. 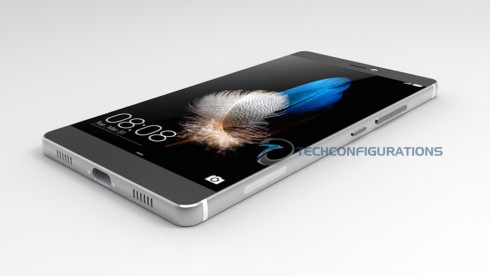 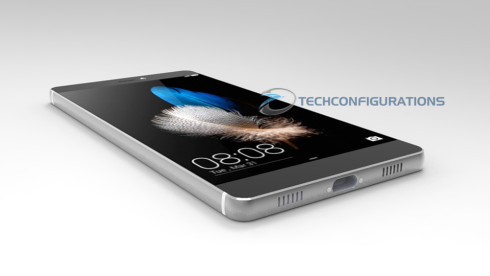 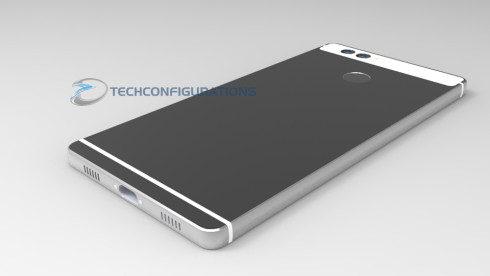 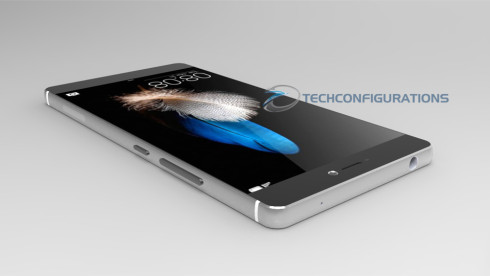 About Kelvin
Passionate about design, especially smartphones, gadgets and tablets. Blogging on this site since 2008 and discovering prototypes and trends before bigshot companies sometimes
Futuristic LeEco Concept Phone Has All the Right Curved Edges to Fight a Galaxy S7 Edge   iPhone 7 Plus Rendered Again, With Dual Camera and Smart Connector