Lenovo Ophone Is the Next Android Handset

One of the many Android handsets to follow rather… Lenovo’s also playing the Android game, as they’ve just announced the Ophone, a device that will hit the Chinese market in 2009. Too bad it’s only meant for China, as its design is quite hot, but the support for TD-SCDMA 3G plus China Mobile’s apps kill in terms of usage abroad. 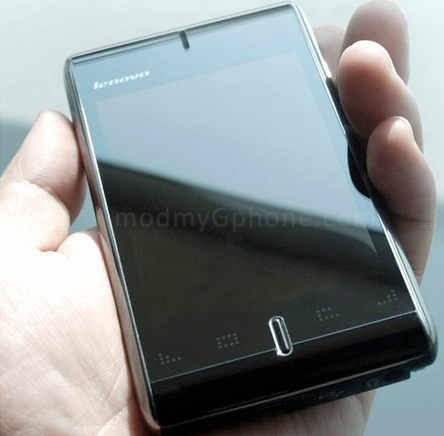 Maybe hackers will find a way of making this viable for Western markets, because it would be a real pity to miss out on such a hot looking device. Not that we won’t be seeing an invasion of other Android phones in the West too…

About Thrystan
Nokia Open Bracelet Shows Incoming Calls of the Ones You Love   Apple triBook Features a 21 Inches Screen, MacBook With a Full Size Trackpad