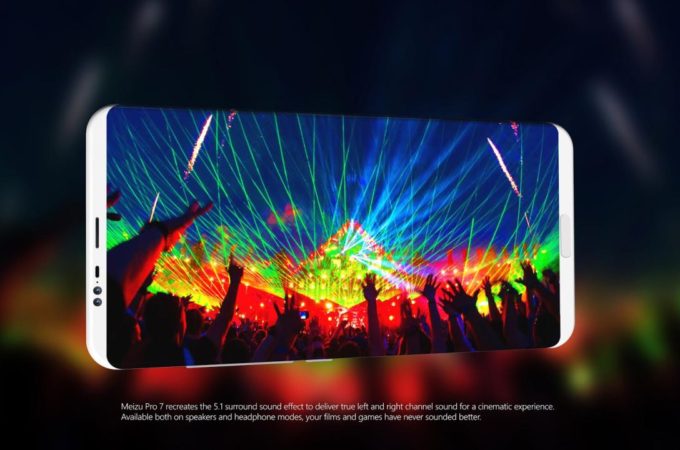 Last year the Meizu Pro 6 inaugurated the top and bottom antennae at the back of the phone, even before the iPhone 7. That’s how the company will go down in history and now people are wondering what’s next for the Meizu flagship of 2017. DBS Designing has a few ideas, which they put into practice in the Meizu Pro 7 concept below. 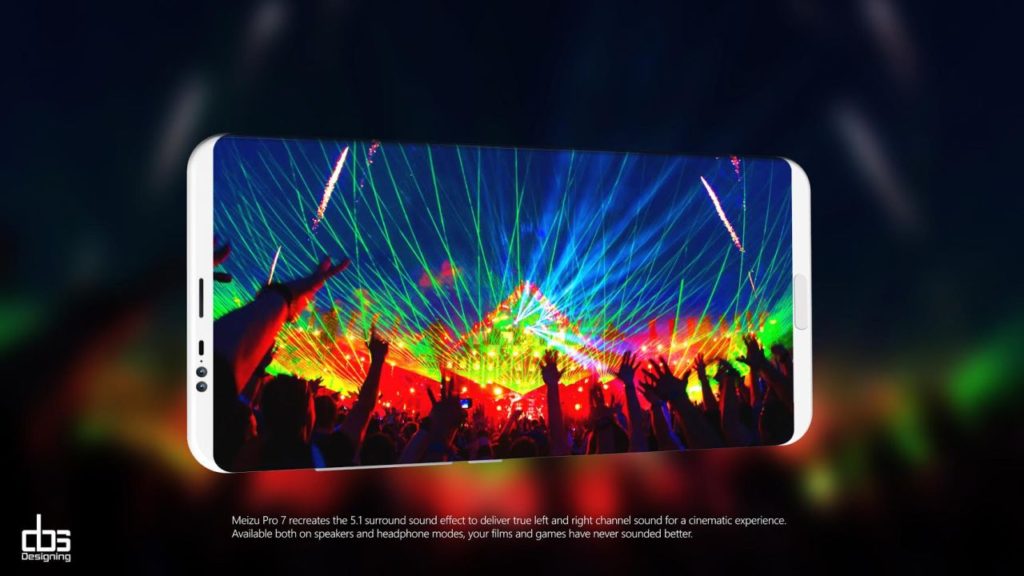 The device is a flagship with a Quad HD AMOLED screen and 64 or 128 GB of storage. There’s a deca core processor inside, probably a MediaTek, as well as a 5000 mAh battery. This smartphone runs on Flyme OS, has 6 GB of RAM and an 8 megapixel front camera, as well as a 16 megapixel main shooter. There’s a 5.5 inch diagonal here and support for Super mCharge, for fast charging. 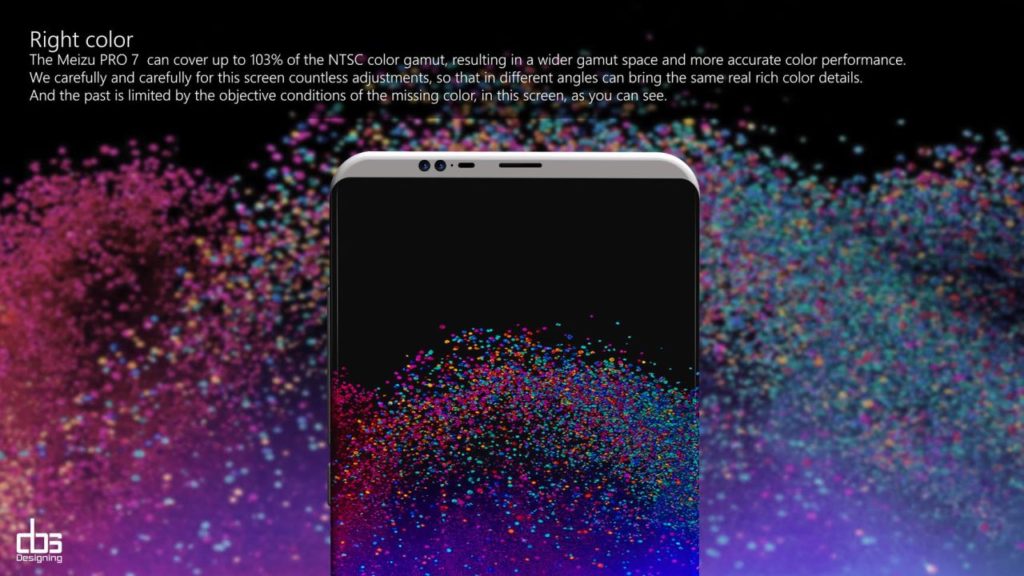 The Meizu Pro 7 adopts a design format that’s similar to the predecessor, at least at the back side. The facade reminds me a bit of the Galaxy S8, with those narrow bezels and curvature of the corners. There’s also some LG G6 in the mix, with that cinematic experience screen mentioned in the video below. By the way, the fast charge offered here is able to juice up the phone in just 15 minutes.

This is probably one of the few flagships that doesn’t have a glass back. 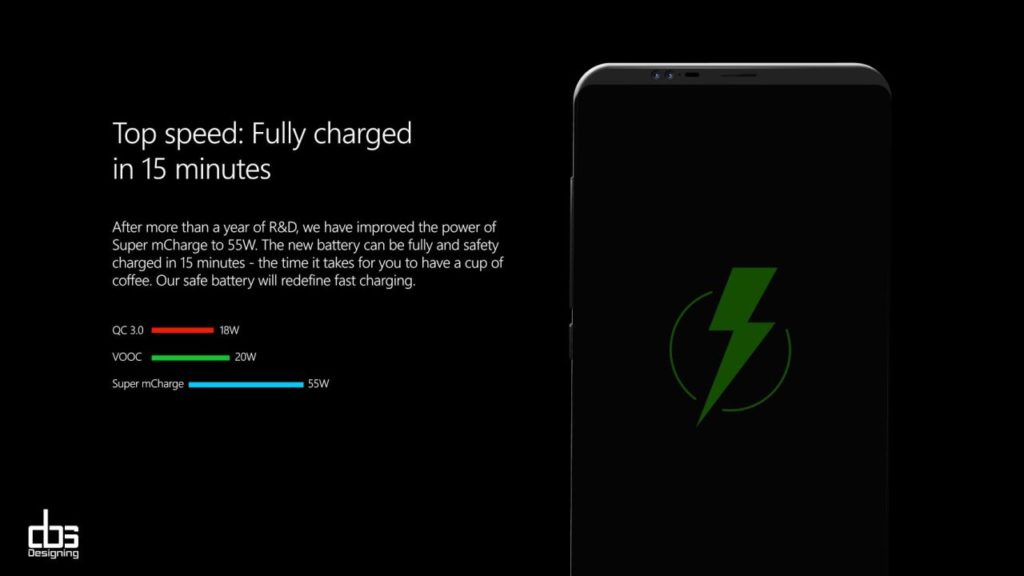 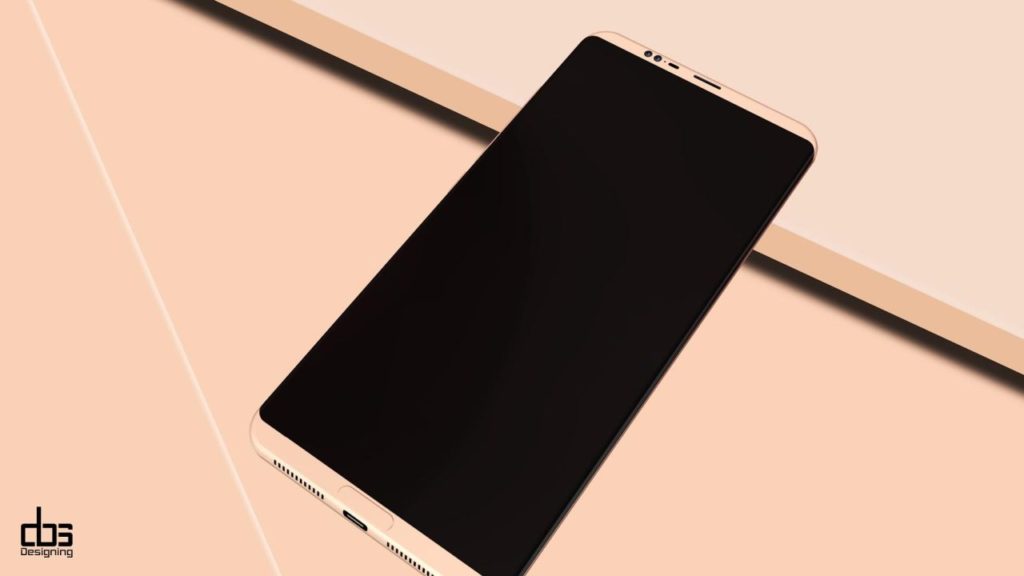 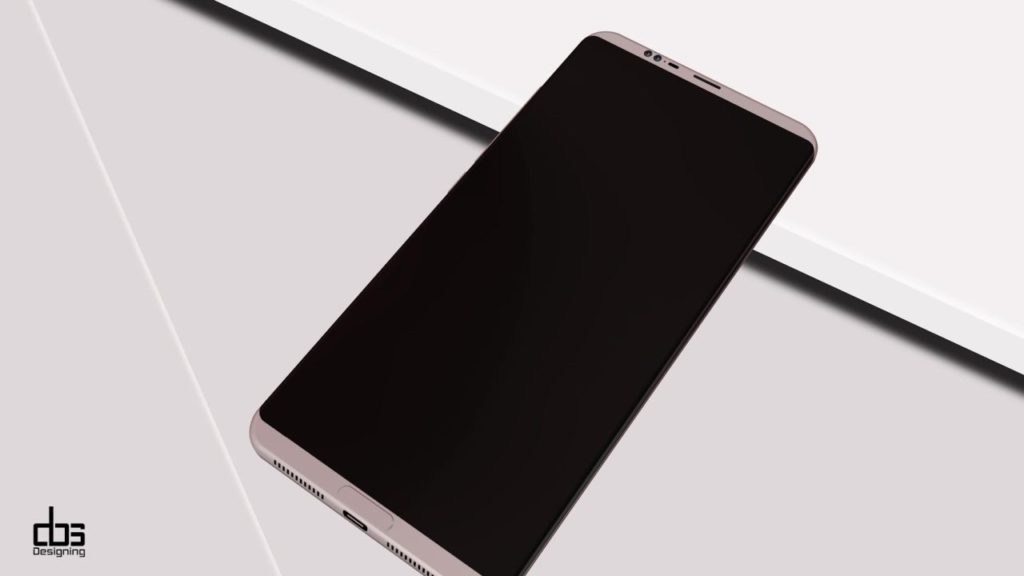