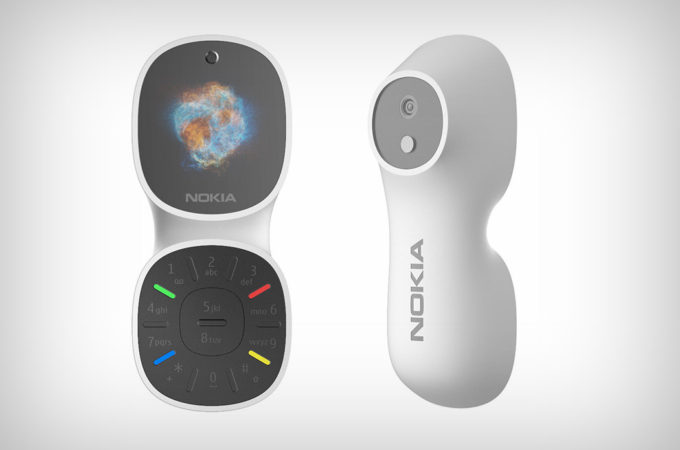 I know there’s nostalgia and memberries, but there’s also a limit to that. I get why people are going back to the Nokia 3310 craze and Nokia 1100 and that’s fine, but almost pulling a rotary phone with Nokia brand on ain’t cool no more. That’s almost what Xiaoxi Shi / 2-LA Design envisioned below, with this retro Nokia concept. 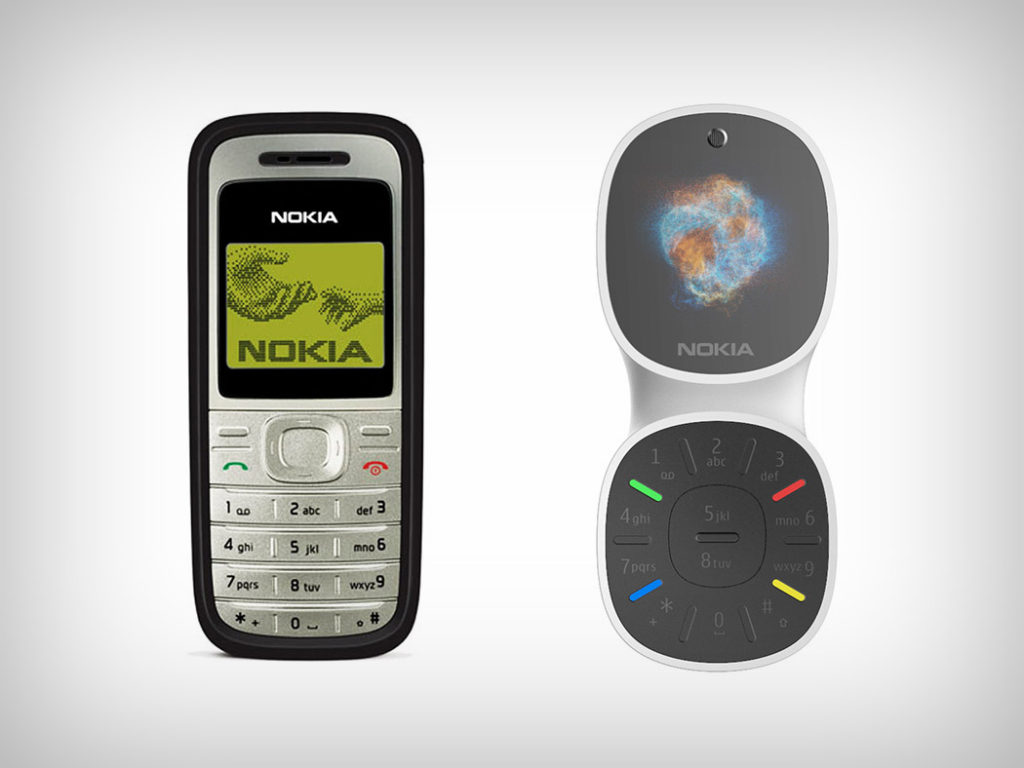 Once again, it gives me no pleasure to bash a designer’s work, so I’m not going to do that. I can, however say that this handset resembles a showerhead and a handlebar. It feels like the receiver of an older fixed phone. It may have a retro chic aspect, a nifty keyboard and screen, but in the end the bulky body is misunderstood art rather than useful hardware.

Intuitive interaction and blind typing are promised here and 4 colored small keys are included for quick access to certain core features. This basic phone has AI on board, working with Amazon Alexa or Google Assistant and it’s able to perform any interaction a modern smartphone does. I know somewhere in the the world there are people praising this as art, so we’ll let it slide. 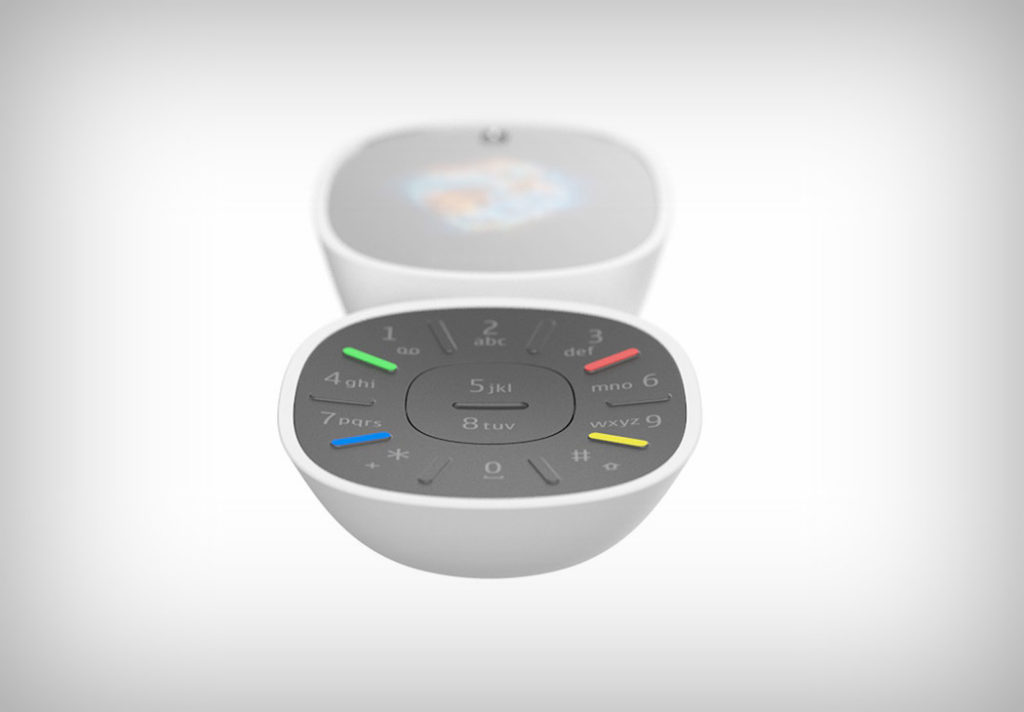 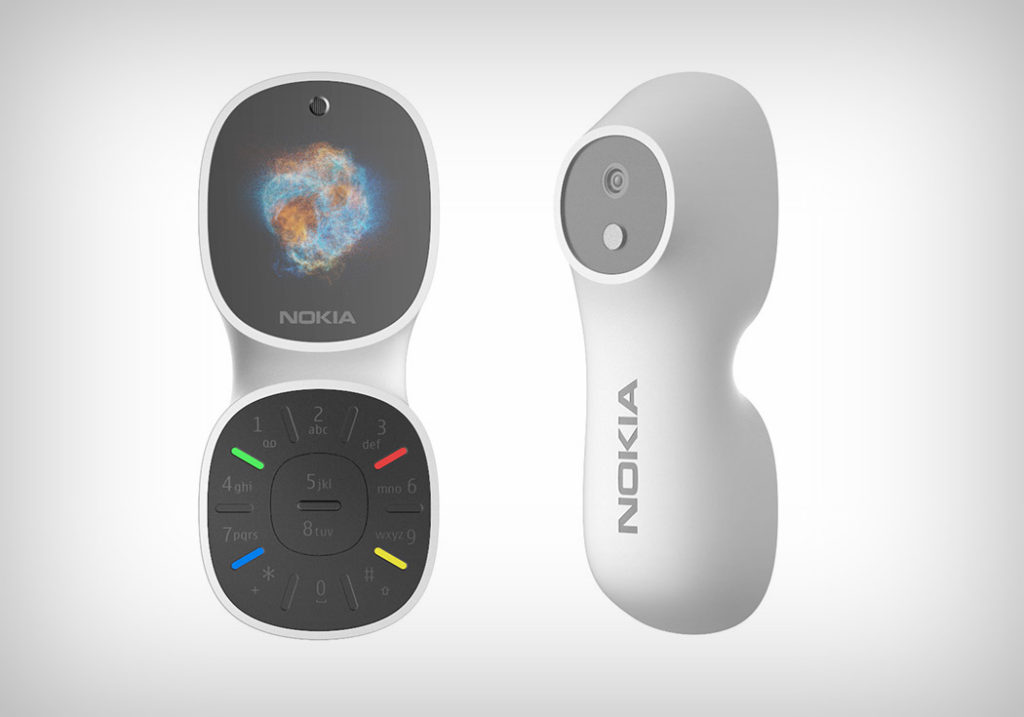 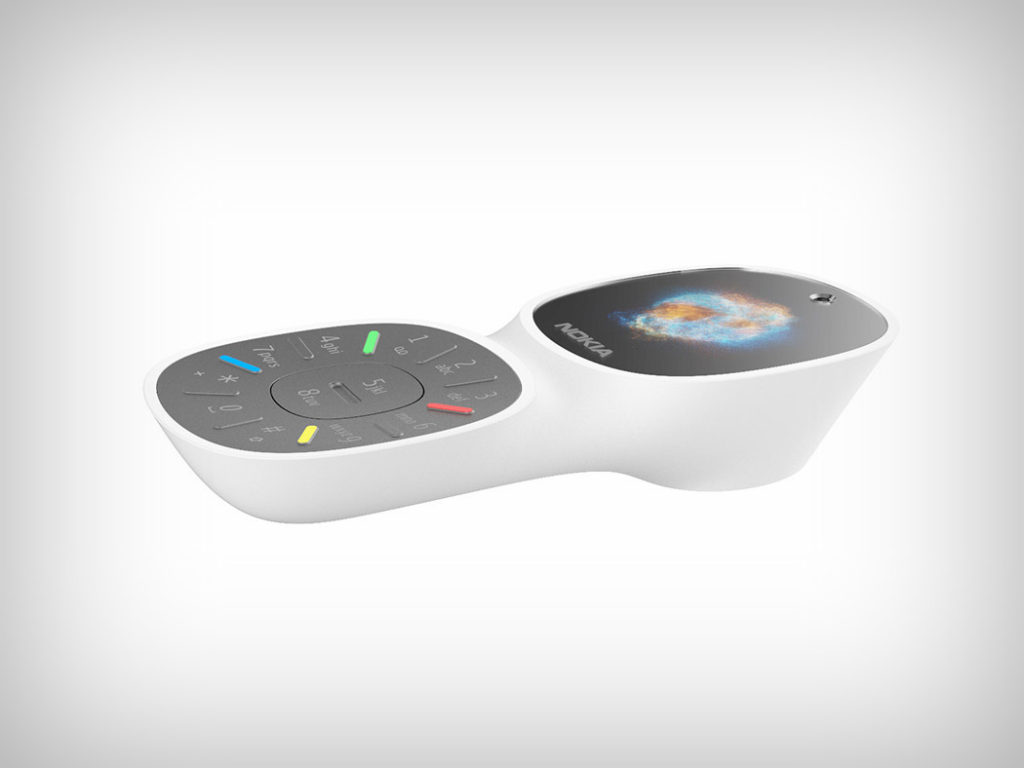 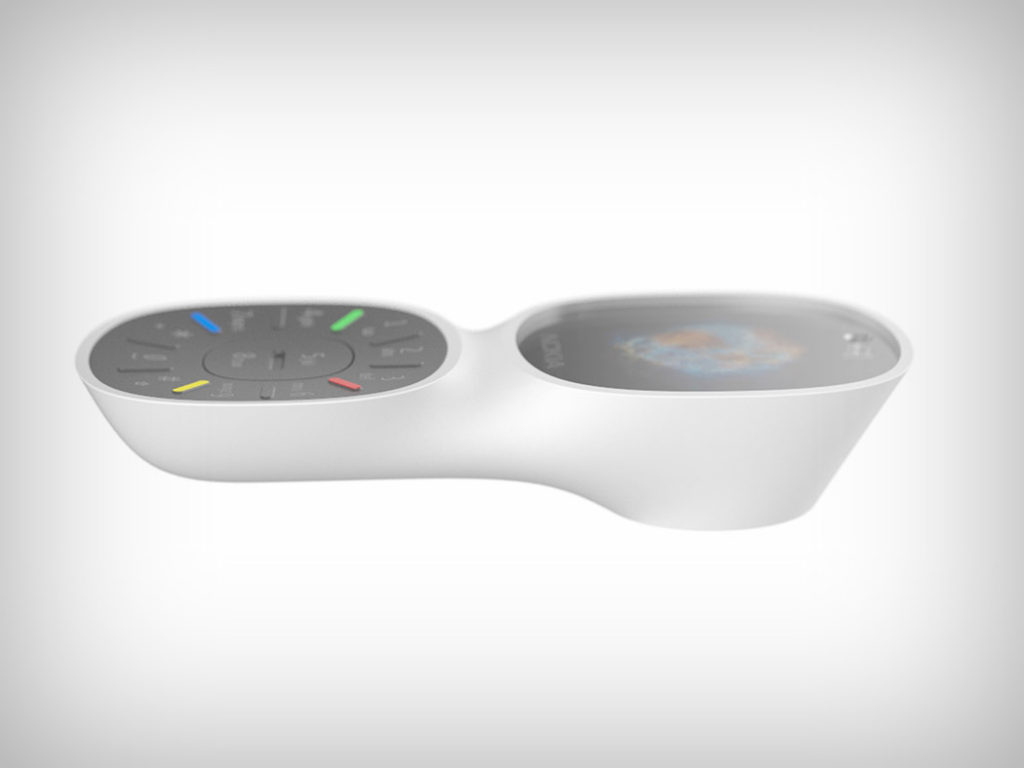 About Kelvin
Passionate about design, especially smartphones, gadgets and tablets. Blogging on this site since 2008 and discovering prototypes and trends before bigshot companies sometimes
Nokia Edge Gets a 3D Trailer, Looks Like a Killer (Video)   Meizu Pro 7 Gets Fresh Design Courtesy of DBS Designing Team