Nokia Edge Gets a 3D Trailer, Looks Like a Killer (Video) 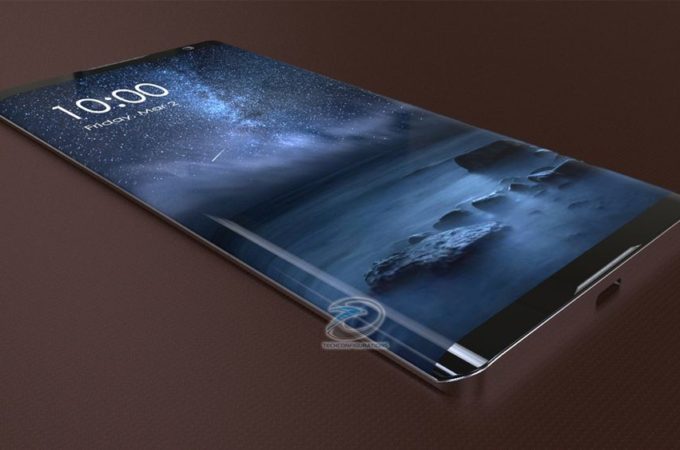 Now that Nokia is back with some midrangers, it’s time to start dreaming of flagships and what better way to do that, but with concepts. We’ve come across a fresh one called Nokia Edge and it gets a 3D trailer below. The renders are done by Techconfigurations. 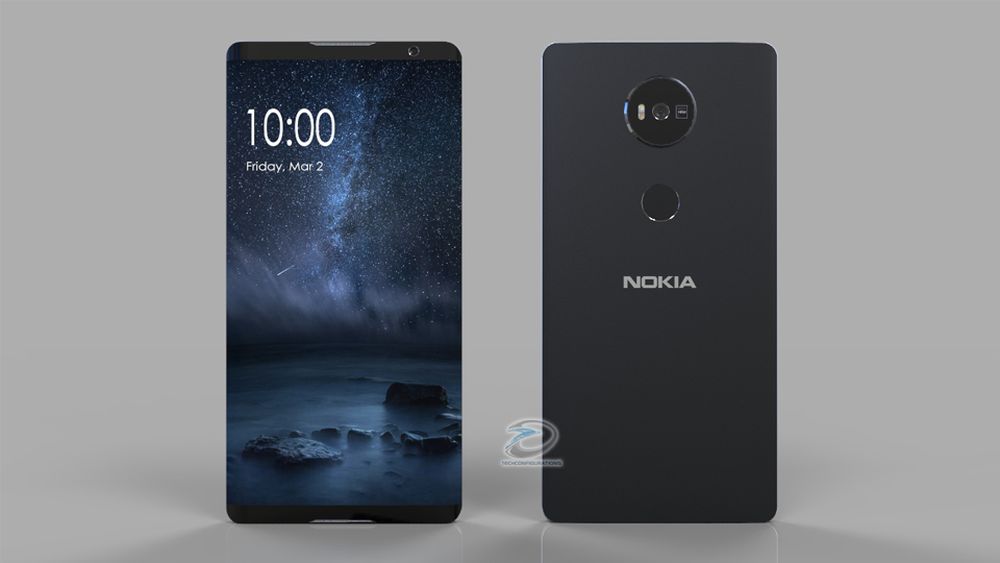 Obviously we also have specs, that sound pretty solid and even the Galaxy Note 8 gets a nice rival here. We’re getting a Nokia Edge with a 5.7 inch Quad HD AMOLED screen, 6 GB of RAM and a quad core Snapdragon processor. It’s most likely the new Snapdragon 835, but that’s an octa core, so it’s probably something else. We also get a 24 megapixel main camera, with 4K video recording and OIS, plus a 12 MP selfie shooter with in built retina scanner. 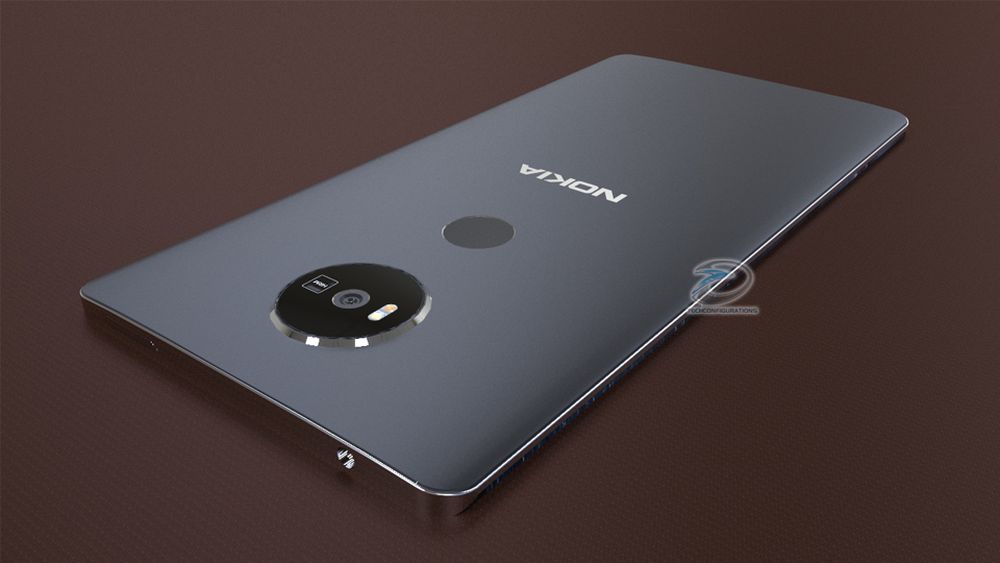 The OS of choice here is Android 7.0 Nougat and the device has the typical metal build and a curved glass panel upfront, with Gorilla Glass 5 protection. The dual front speakers are a good idea, especially since the Galaxy S8 won’t have that for example. The camera looks nice at the back, although it quite protrudes. The back side also curves at the edges, much like the Galaxy S7 and Note 7 did.

The facade of this phone is rather glossy and the top and bottom, while being quite narrow, they feel a bit thicker than the ones of the Galaxy S8. 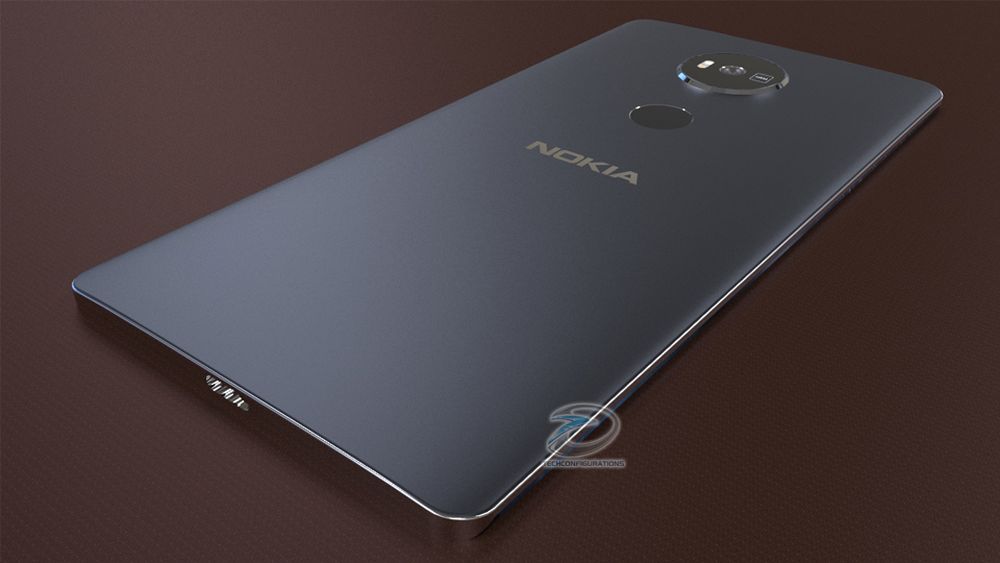 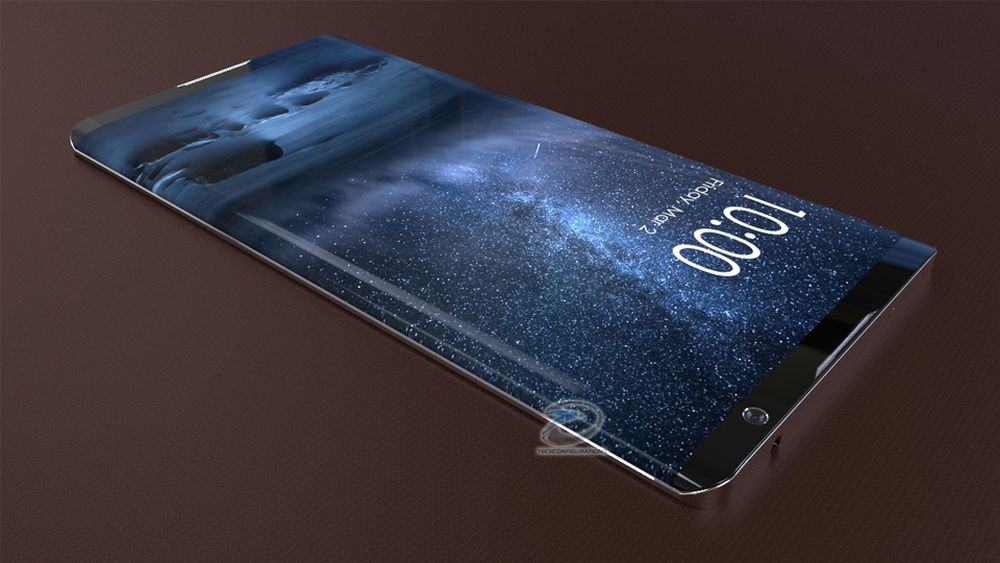 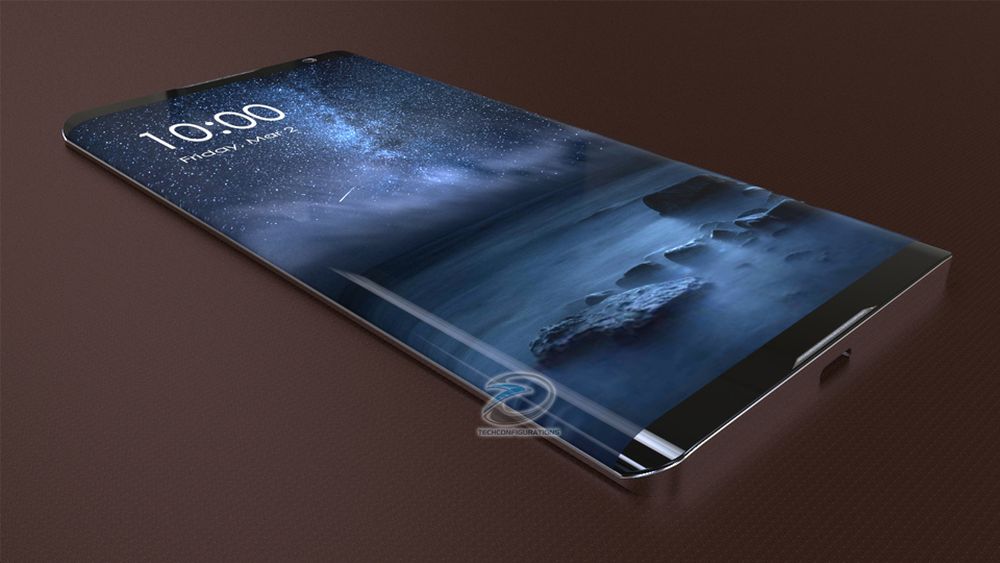 About Kelvin
Passionate about design, especially smartphones, gadgets and tablets. Blogging on this site since 2008 and discovering prototypes and trends before bigshot companies sometimes
HTC Vive X One Smartphone Brings VR Action to Mobile   Nokia Handlebar/Showerhead Phone is Plain Weird