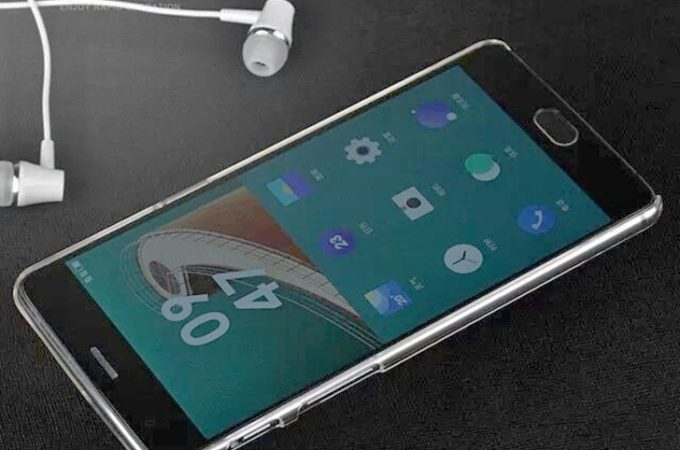 We’re a bit over a week away from the launch of the OnePlus 3 and as usual, there’s a new set of leaks to prepare us for the debut. The handset is shown with a transparent case and keeps the typical design we’ve seen in past leaks. 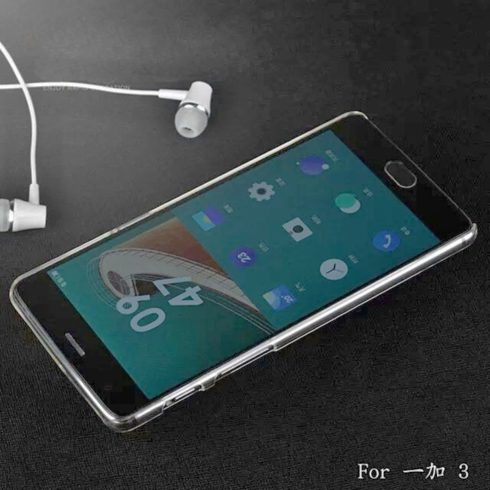 I have to say it’s a pretty generic design I know I’ve said it before), with a typical rounded metal chassis, typical antenna lines and oval Home button. The advantage from the OnePlus 2 is the slim waistline, but I don’t see any other appealing aspect here. The camera protrudes slightly and has the typical design seen on HTC and Huawei. 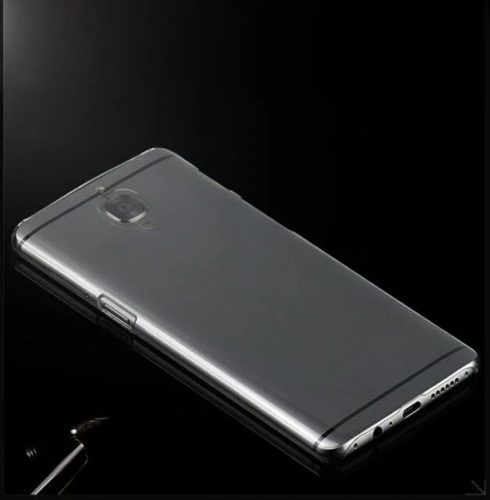 People will be hard pressed to discern between this model and the HTC One A9 if the OnePlus 3 indeed has a small diagonal. It’s true that it’s hard to innovate nowadays, but look at HTC: in their desperation to get rid of the HTC One M9 curse, they used chamfered back edges on HTC 10 and some people seem to like them… apparently. 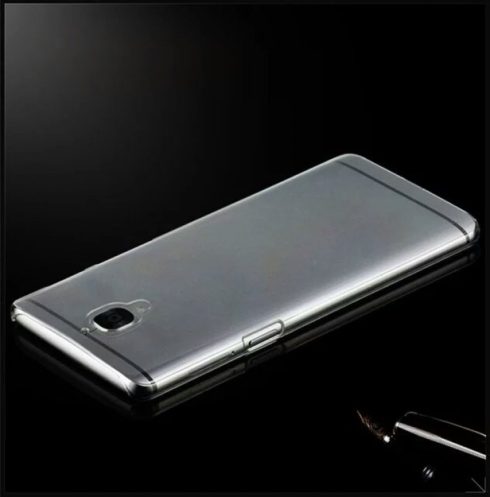 About Kelvin
Passionate about design, especially smartphones, gadgets and tablets. Blogging on this site since 2008 and discovering prototypes and trends before bigshot companies sometimes
Samsung Galaxy Note 5 versus Galaxy Note 6/7 in Schematics Form   So the Curved Display iPhone is Real and Coming in 2017