So the Curved Display iPhone is Real and Coming in 2017 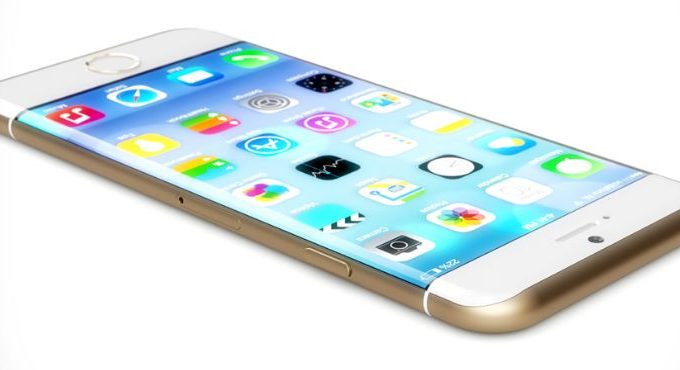 We’ve been hearing about a curved screen iPhone for a while now, but trusted sources now claim that the device will end up being real next year. That handset will be the anniversary one next year, the so called iPhone X, or iPhone Pro, or the iPhone 8 if you want.

The device has been confirmed by a big Apple supplier, as well as by the IHS Technology director of market research, Kevin Wang. The same source revealed that Apple is ready to double the iPhone 7 storage capacity this year, so we have faith in them. Turns out that Apple will implement a curved edge OLED screen on the next year iPhone and give up the LCD.

It would be stunning to see such a device this fall, but it would make more sense on the 10 year anniversary of the first iPhone. Of course, haters will say that Samsung did it first, followed by a ton of other companies. It also remains to be seen if the iPhone 8’s curved edges will be used for special features or not.

The design is fancy, but is it useful?

[via GSMDome, Forbes and uswitch]

About Kelvin
Passionate about design, especially smartphones, gadgets and tablets. Blogging on this site since 2008 and discovering prototypes and trends before bigshot companies sometimes
OnePlus 3 Fresh Live Pictures Leaked Online   Samsung Galaxy Note 7 Edge to Sport Dual Cameras; We Have a Fugly Render To Show You How