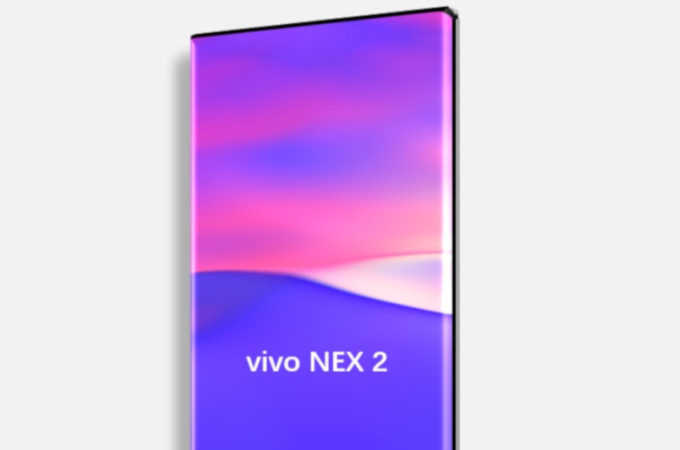 Leave it to Vivo to perform massive innovations in the phone biz. The company has already inaugurated the fingerprint scanner in the display and the pop up selfie camera and now they want another premiere. This time they’re going after the 100% screen to body ratio. 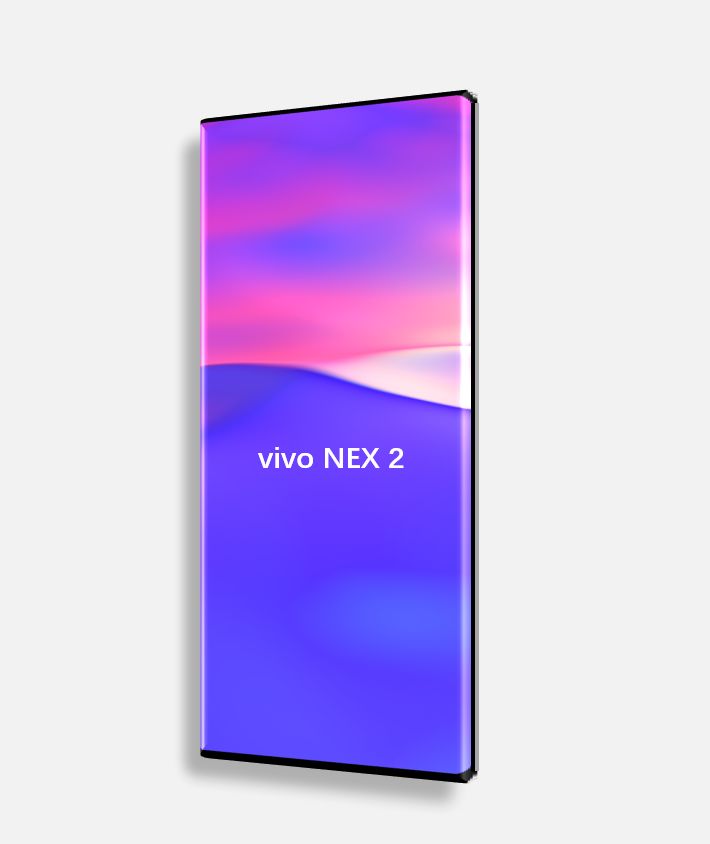 Leakster Ice Universe posted the render you can see here, apparently one for the Vivo NEX 2. The first NEX models were all about pop up selfie cameras, dual displays and there was even a concept one with no buttons or ports. This one curves the screen on the sides a bit and doesn’t seem to have any real bezel. Only the top and bottom parts seem to indicate there’s a bezel here.

Interestingly, the source also mentions that Samsung canceled a project called Full Display 2.0, which he considers to be a mistake. The idea was to develop a full screen surface for the front of the device, sans cutouts, notches and punch hole cameras. Obviously, if this goes through, it’ll probably happen in 2020 and the Vivo NEX 2 may well have a pop up selfie camera of its own, since there’s no other way to integrate it. Unless, it’s placed below the display, but we’ve seen Oppo pioneering that with unimpressive results.

Personally I don’t understand the hype of having a 100% screen to body ratio screen. You’re probably going to end up tapping all over it by mistake and there will have to be some serious software here to avoid accidental input. Better off with bezels!

About Kelvin
Passionate about design, especially smartphones, gadgets and tablets. Blogging on this site since 2008 and discovering prototypes and trends before bigshot companies sometimes
iPhone Reimagined In the 1990s, Inspired by Macintosh (Video)   iPhone XII Already Rendered and It Now Has 4 Cameras