My gut feeling tells me that 2014 is going to end without a new Microsoft Lumia phone, so at least we’ve got concepts. Hanz Manuel has rendered a device he calls the Lumia Silver and you can check it out below. There’s a clear Fabula Design vibe going on, but in a slimmer version this time. 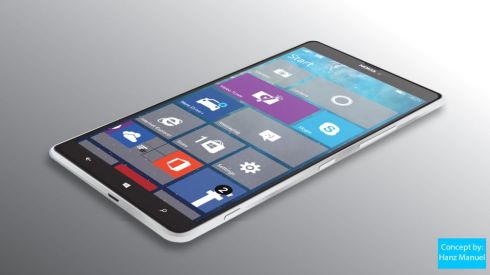 The designer has done a very fine job with the camera area, that is probably a Pureview, a well integrated one that doesn’t give the handset a hump. The screen’s front glass extends from one edge to the other, while the body of this Lumia seems to be made of quality plastic material, in the good Lumia tradition. We still have capacitive buttons below the display, although at some point we should move on to virtual ones.

The camera button is also present here, in spite of that also being rumored to be canned relatively soon. The Lumia Silver concept looks a bit wide, but still it looks comfy in the grip of a regular user, if you ask me. The screen looks very crisp, so it’s probably Full HD or Quad HD material. 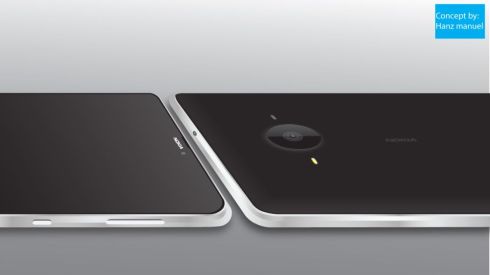 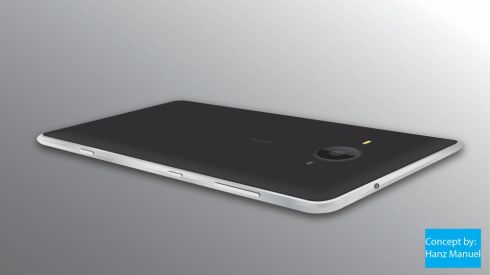 About Kelvin
Passionate about design, especially smartphones, gadgets and tablets. Blogging on this site since 2008 and discovering prototypes and trends before bigshot companies sometimes
HTC One M9 Concept November 2014 Edition by Hasan Kaymak (Part 2)   HTC M9 Rendered by Jermaine Smit: Check Out His Version! (Video)