Microsoft Lumia 1030 Gets Rendered With Windows 10 in Tow

Here’s a fresh render of the Microsoft Lumia 1030, that’s expected to be the next Lumia flagship in line and maybe one of the first with Windows 10 on board. Honestly, I’d see it launched right now with Windows 8.2 on board… 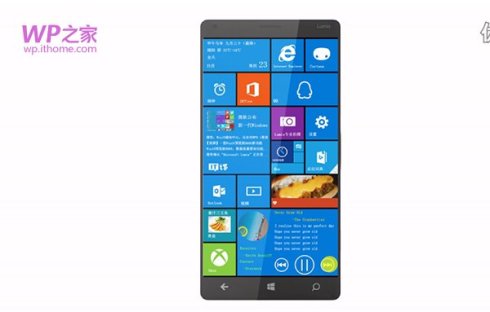 There are also specs associated to this Lumia concept, that also goes by the codename McLaren. The handset is said to feature a Snapdragon 805 processor, 3 GB of RAM and 5.8 inch Quad HD display, plus 32 or 64 GB of storage, a microSD card slot, as well as a 41 megapixel Pureview back camera and an 8.7 megapixel front camera. The Lumia 1030 looks just like you’d expect, with two speakers at the bottom, a big camera area with circular form factor and polycarbonate case. 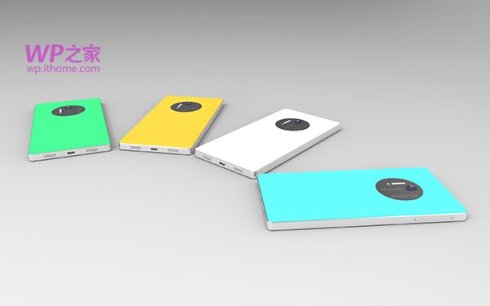 The Lumia concept is pretty thick and wide and as usual for a cameraphone it looks massive. The Microsoft Lumia 1030 packs a LED and Xenon flash, a 4300 mAh battery and supports wireless charging. Upfront we get an edge to edge display, quite a big one actually. Windows 10 is also included in the concept, with dynamic tiles, that offer more interaction. For example you can start playing songs from the Music tile.

The Settings have also received a new design, apparently. 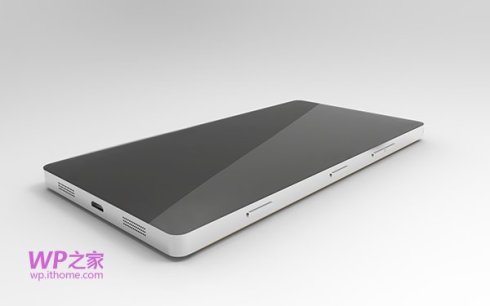