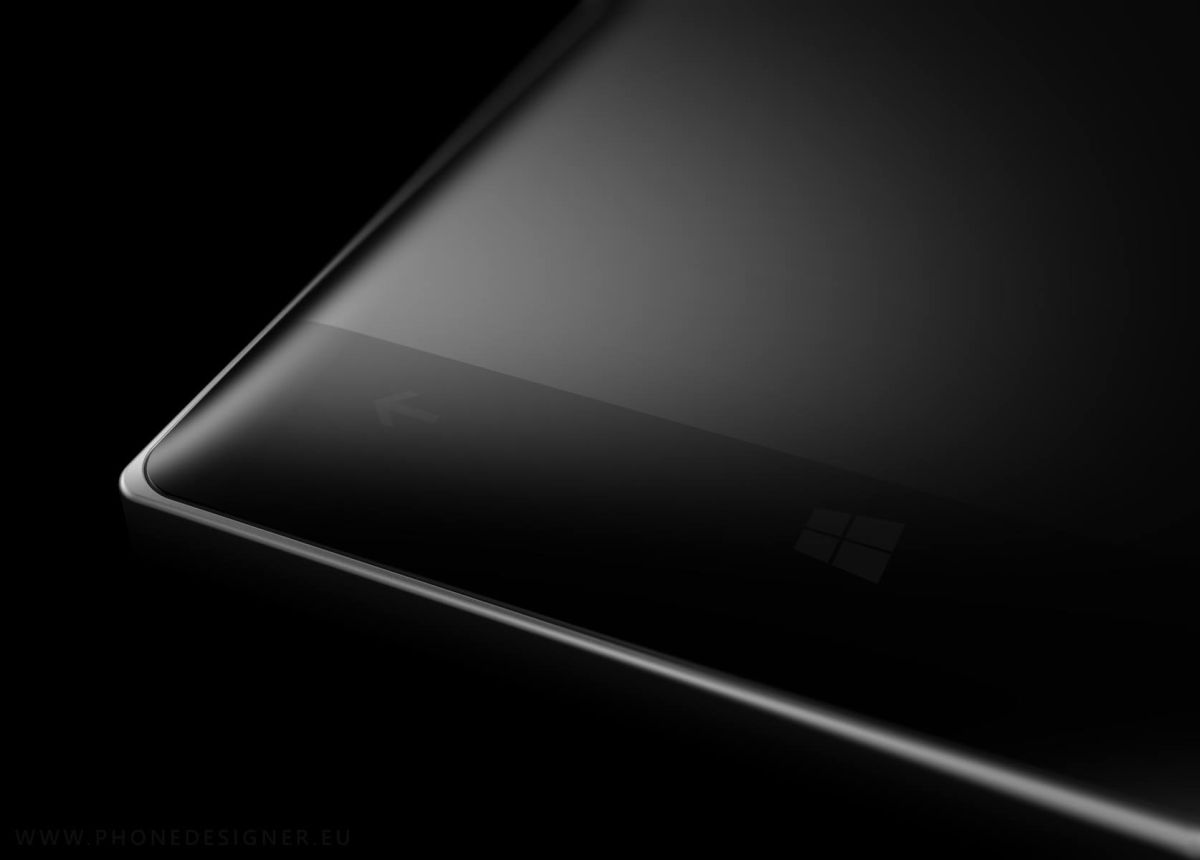 It’s either brilliant SEO, or some interesting turn of events that the designer Jonas Daehnert is the first result you get on Google when you type “phone designer”. It used to be the inventor of the first Motorola cellphone, but no longer… Anyway, Jonas has a new teaser that’s shown below, for his upcoming piece of work the Microsoft Lumia 940. 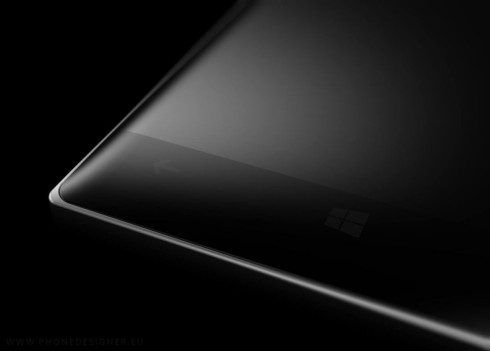 That handset has been rendered in detail here and all we get to see so far is a corner. The Fabula Design doesn’t seem to be changing much and in case you’re wondering about the REAL device, well that’s coming around Q2 or Q3 this year, with Windows 10 for Mobile. We see here capacitive buttons, which I’m not sure will be on the finalized model, since they’re not being used on the Lumia 640 for example.

Anyway, this handset is very likely to use a Snapdragon CPU, probably the 808 to avoid overheating and a new 20 megapixel Pureview camera with Zeiss optics. I don’t want to talk about specs anymore, so let’s focus on the design. As far as I can see here, there’s no clear screen edge and considering a recent leak of a Nokia screen panel (an older prototype) that had a curved bezel-free screen, this is what Jonas may be going for here.

About Kelvin
Passionate about design, especially smartphones, gadgets and tablets. Blogging on this site since 2008 and discovering prototypes and trends before bigshot companies sometimes
HTC One M10 Imagined From the Ground Up, Courtesy of Jermaine Smit (Video)   iPhone 8 Concept is Already a Thing, Comes With a Virtual Home Button