HTC One M10 Imagined From the Ground Up, Courtesy of Jermaine Smit (Video) 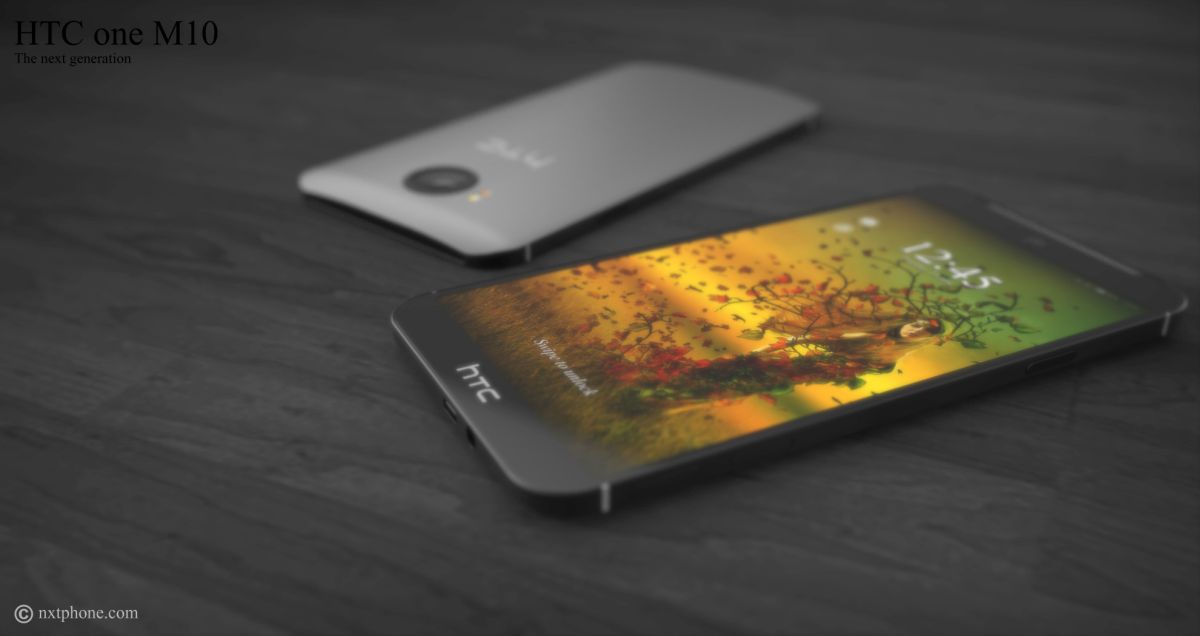 Recently Cher Wang, HTC CEO apologized for the way HTC performed over the past months and basically for the flop of the HTC One M9. She promised a totally new design for next year and designer Jermaine Smit tried to imagine the direction that the company is going to take. And that lead to the birth of the HTC One M10 concept, shown below. 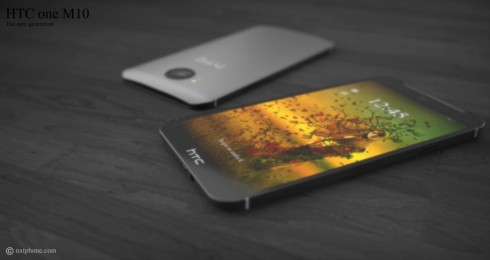 If you ask me, this feels like a return to the beefy days of the HTC HD2, a phone that was very well received and very respected in its days. It’s still a bit of landmark now. Well, HTC One M10 sacrifices the BoomSound speaker, by putting a massive speaker alone at the top. There’s a 5.2 inch Full HD Kyocera screen upfront, 4 GB of DDR4 RAM and an USB Type C port with fast charging . 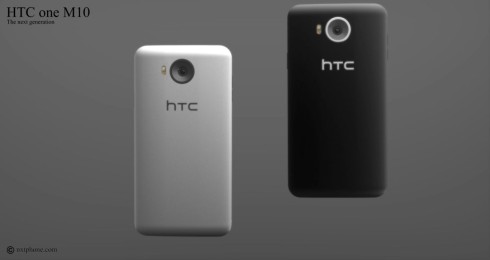 At the back there’s a Toshiba 20 megapixel camera with 4K recording this time and also ultra slow motion capture. Upfront the selfie game is played with an 8 megapixel camera with a Sony lens with wide angle. The back camera is huge as usual and the device seems to combine metal with something that looks like a soft touch plastic. This model is a logical evolution, it doesn’t go for crazy edge to edge screens, or incredibly narrow formats.

Seeing how the Toshiba camera of the M9 didn’t exactly deliver, I’d go with another sensor this time. I would actually see this phone succeeding, to be honest… 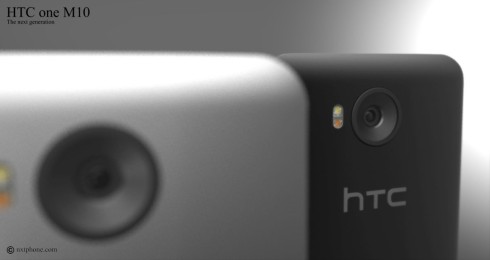 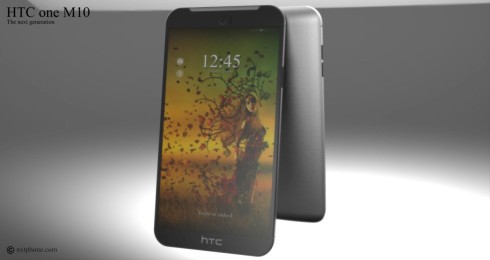 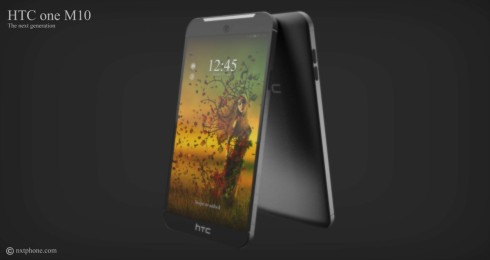 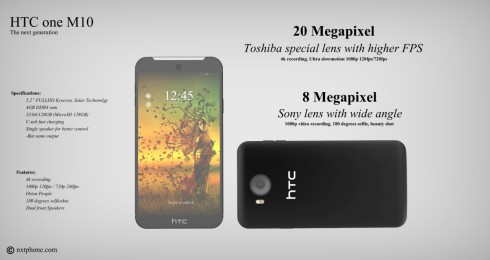 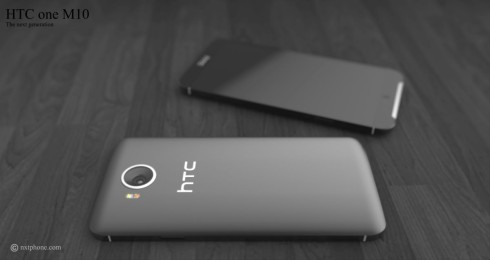 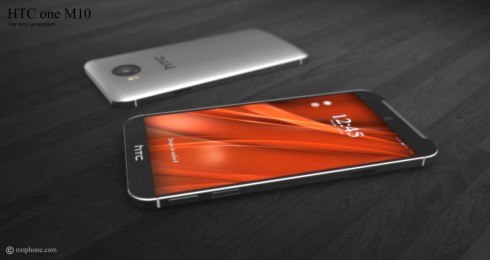 About Kelvin
Passionate about design, especially smartphones, gadgets and tablets. Blogging on this site since 2008 and discovering prototypes and trends before bigshot companies sometimes
HTC One W1 Watch is a Super Smartwatch With Metallic Design, Big Display   Microsoft Lumia 940 Render Teased by Jonas Daehnert