Microsoft Lumia 940 Rendered This Time as a Jonas Daehnert Concept 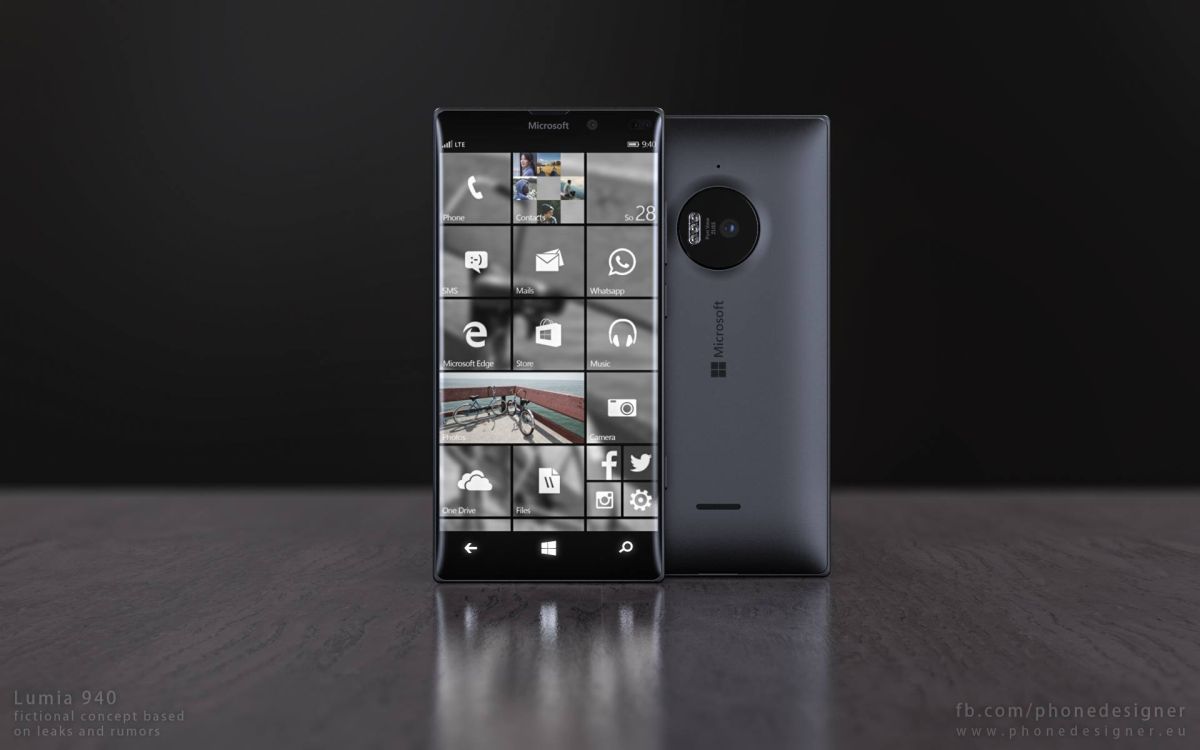 Jonas Daehnert has created a new concept, the Microsoft Lumia 940, a device that has been rendered again and again over the past weeks. The phone is back with a stylish design and it uses up the rumors that appeared on the web lately regarding this smartphone.

For example, this Lumia 940 packs a 5.2 inch Full HD screen, an edge to edge one with curved edges and also integrates a 20 megapixel back camera, with triple LED flash. USB Type C connectivity is also here, plus an iris scanner and Windows 10 for Mobile. The triple LED flash thing has been seen again and again in leaks, so I’m starting to believe it’s real. 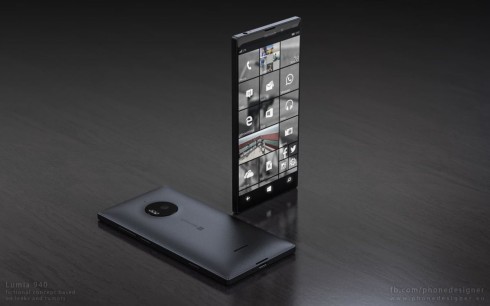 The facade seems to be all glass, while the metal portion is integrated as the side frame and the back seems like a comfy polycarbonate affair. Jonas has imagined this model in green, red or gray and its back camera bulk is not as big as the one of previous models. From what I know, Microsoft was ready to give up capacitive buttons, so I’m not sure those are required. 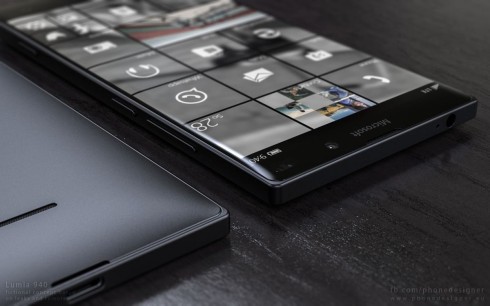 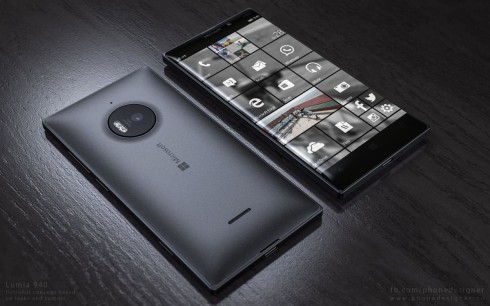 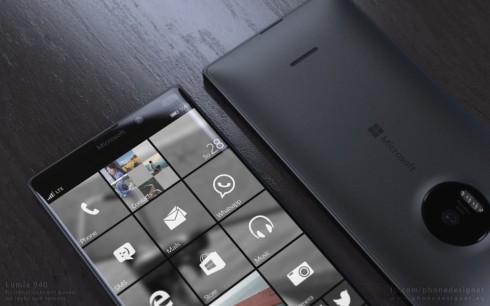 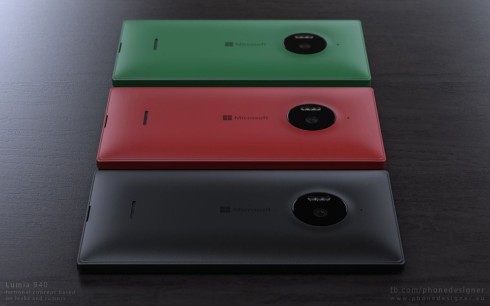 About Kelvin
Passionate about design, especially smartphones, gadgets and tablets. Blogging on this site since 2008 and discovering prototypes and trends before bigshot companies sometimes
BlackBerry Venice Android Phone Gets Very Interesting Leak   Mysterious Xiaomi Phone Gets Leaked, With Dual Back Camera