Nokia 10 is a Flashback from the Lumia 1020 Age, Now With Android 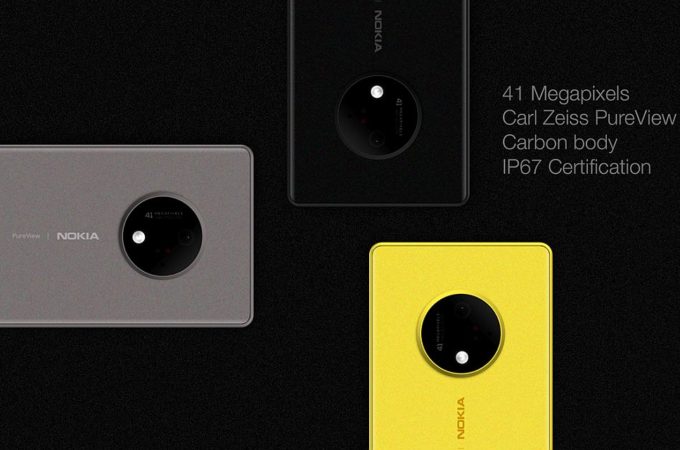 As the Microsoft officials confirmed that Windows 10 Mobile is dead, it’s time to move on to greener pastures, ones that feature a brighter future for Nokia. I mean, the new Nokia, the HMD Global one, of course. Well, designer Rafael Barbosa went back to the past a bit, took the Lumia 1020 and reshaped it into the Nokia 10. 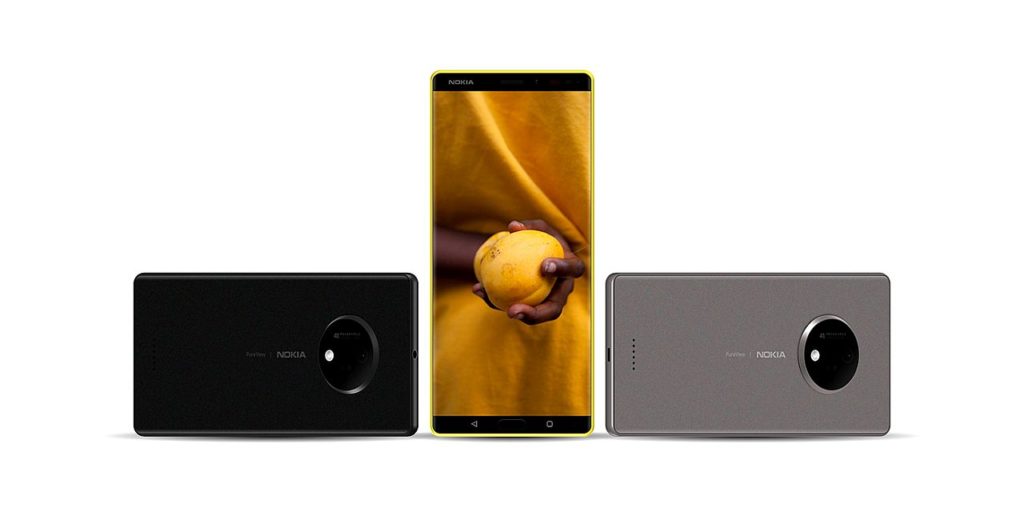 Why 10? Because the iconic Nokia N9 never got a follow-up, but it did get some concepts for the N10. Anyways, the Nokia 10 is obviously an Android machine, one that has a 41 megapixel back camera with Carl Zeiss and PureView tech. There’s a carbon body this time around with IP67 certification. While the back side is very much like the Lumia 1020, the facade is surely modern. 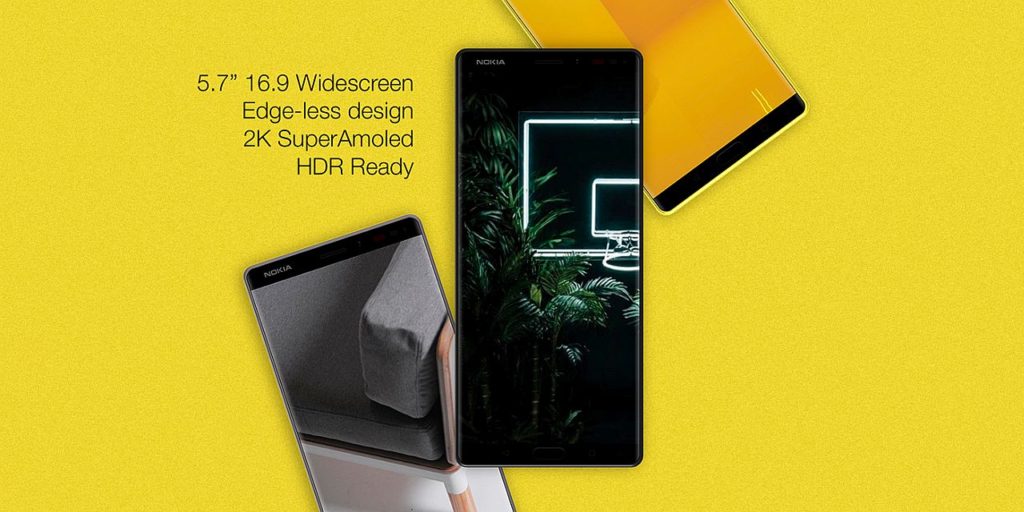 We get a 5.7 inch widescreen 16:9 display here, with an edge-less approach and a Super AMOLED panel. It’s HDR ready and inside the phone we find a Snapdragon 835 octa core processor, 6 GB of RAM and 128 or 256 GB of storage. Android 8.0 Oreo is the OS of choice and the handset keeps that canary yellow that was the trademark of the Lumia 1020. Even now that remains a kickass phone, in the optics area, so imagine what this newcomer could do.

Not sure what marrying it with Android would do. I can’t really tell if the OS and internals are ready to process 40+ megapixel shots… I’m also very curious about how big the protrusion actually is. 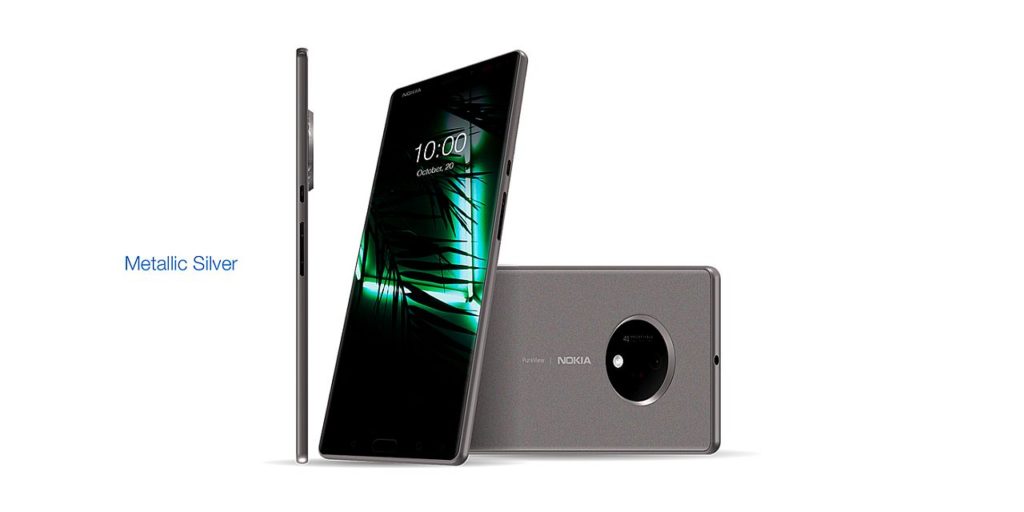 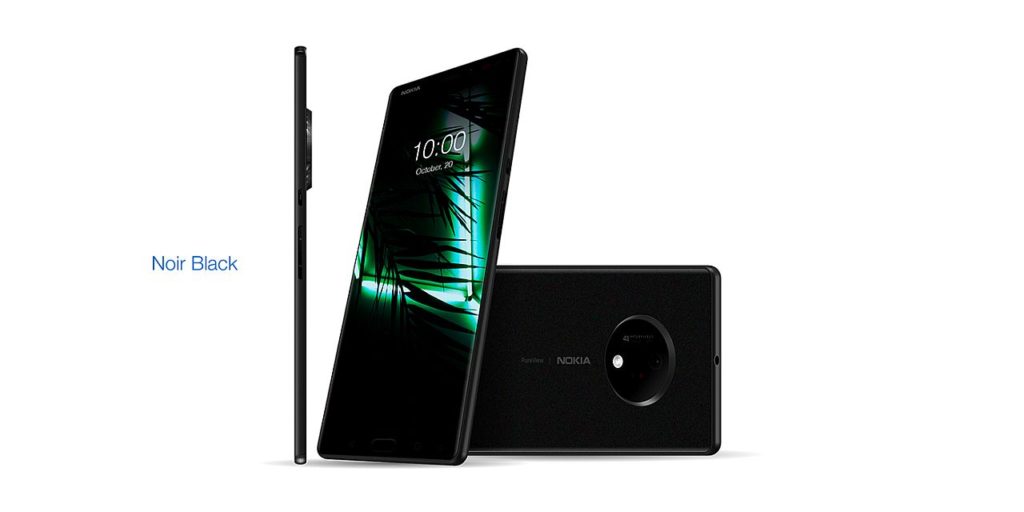 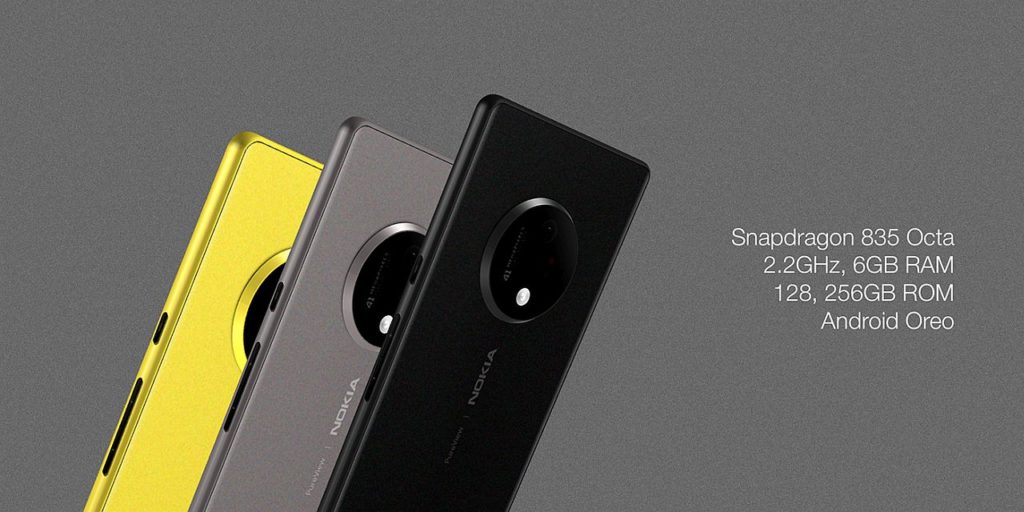 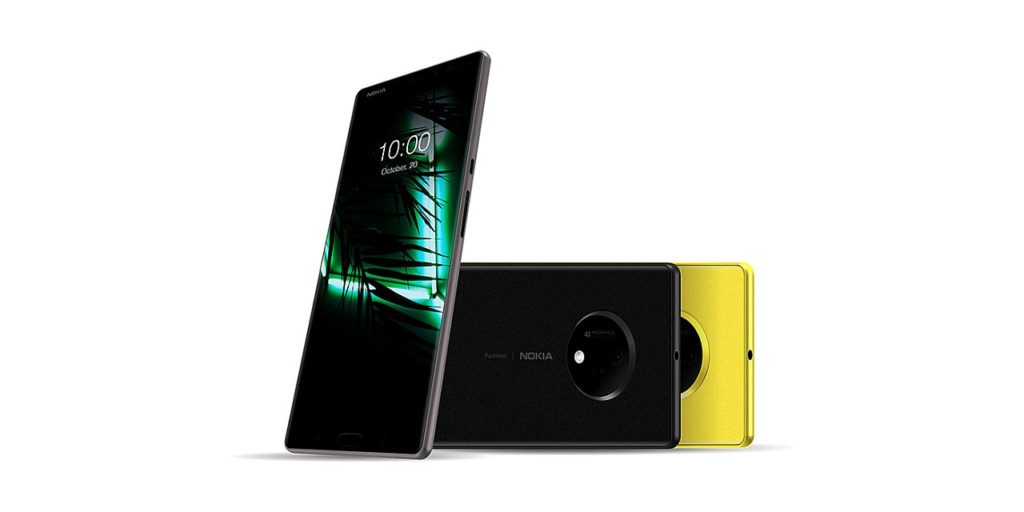 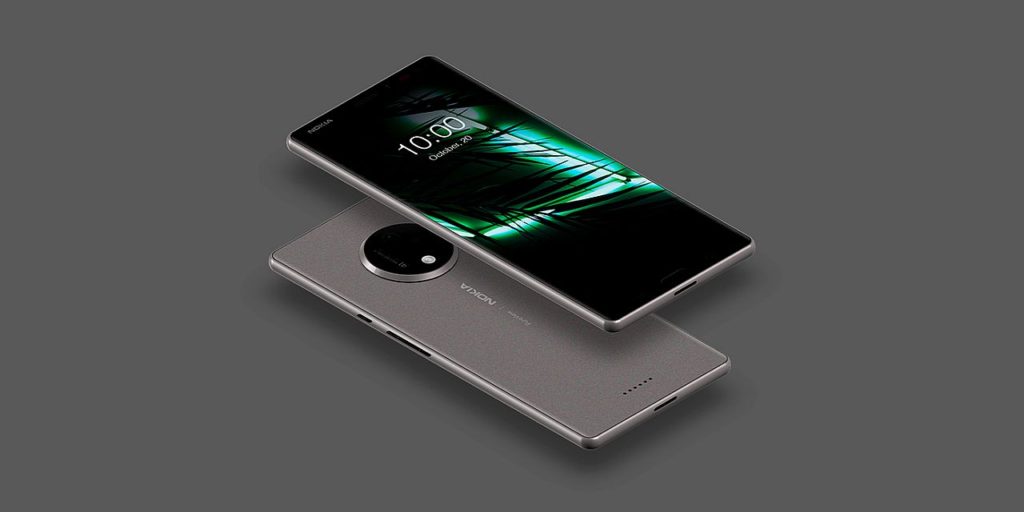 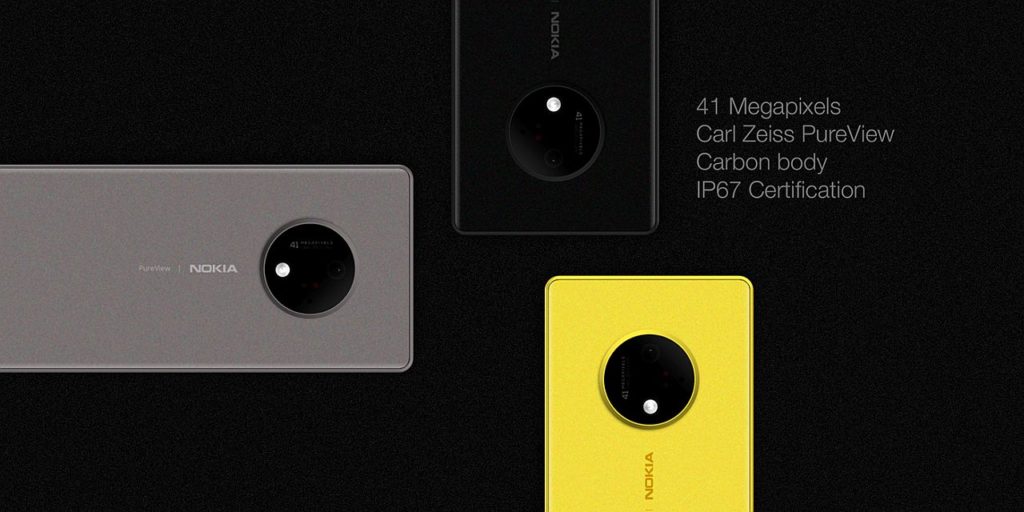 About Kelvin
Passionate about design, especially smartphones, gadgets and tablets. Blogging on this site since 2008 and discovering prototypes and trends before bigshot companies sometimes
OnePlus 5T Render Doesn’t Look Legit, But It May Predict the Future   Huawei P11 Gets Concept Creator’s Final Touch (Video)