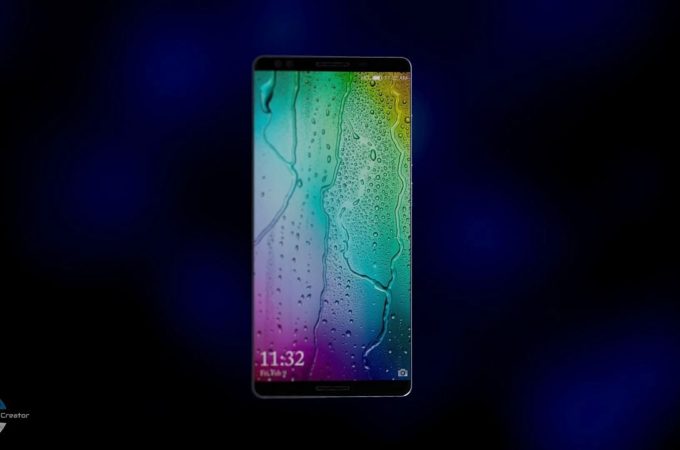 Since the Huawei Mate 10 is just days from unveiling, we may as well prepare for what comes next, meaning the Huawei P11. Concept Creator is on the case and has a nifty set of renders for the device below, plus a video. Let’s see what his inspiration was. 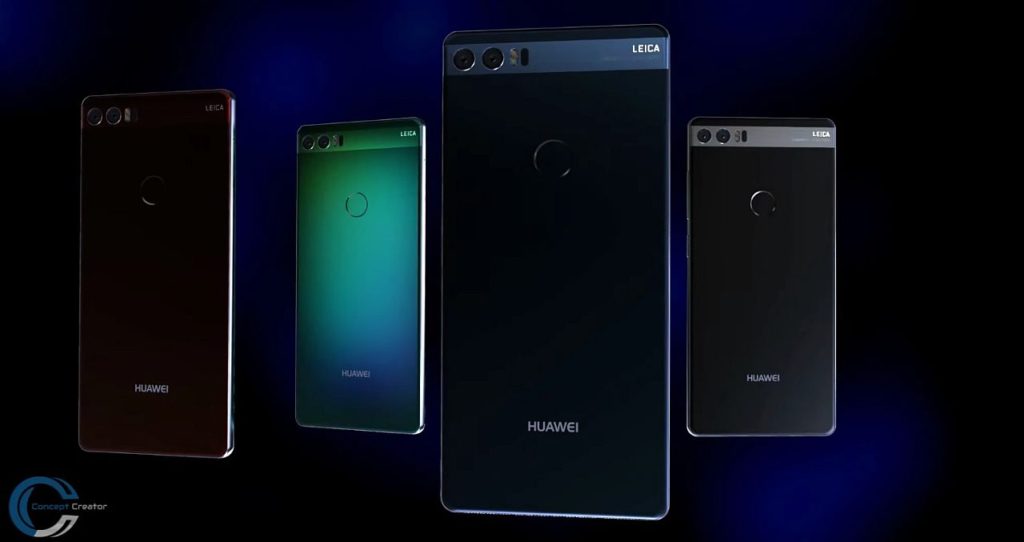 The designer quotes the Huawei Mate 10 as inspiration, but also included some Huawei P10 traits here. This Huawei P11 seems to keep the general bezel and frame of the P9 and P10, while the back dual camera area kind of reminds me more of the Huawei P9 than the P10, not that it’s a bad thing or anything. It actually makes Huawei one of the few companies that would keep integrating dual cameras horizontally instead of vertically. 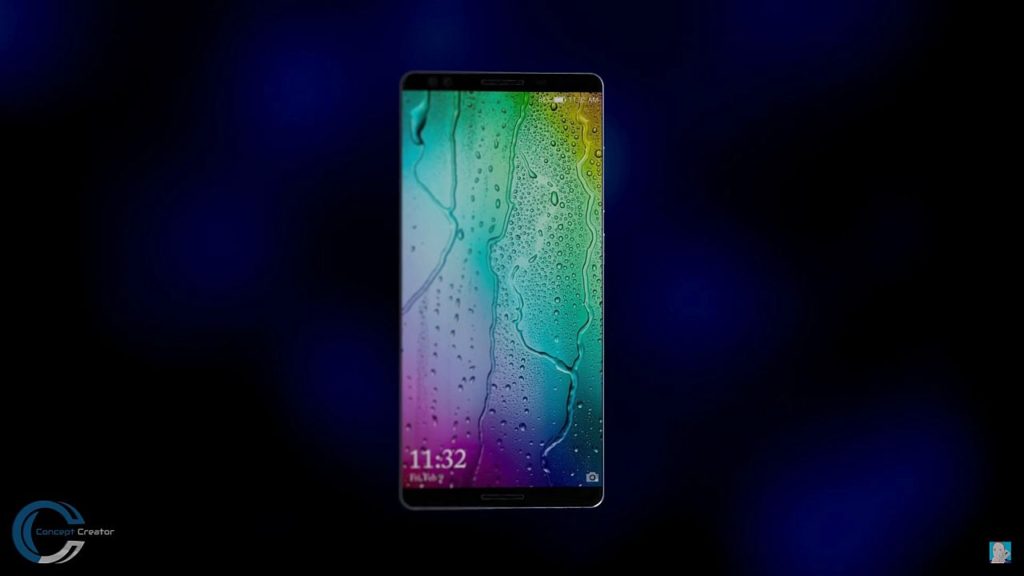 We also get a pretty grippy Power button (with ridges), the audio jack is kept and the back side is quite sober and serious. The facade feels a bit like the Mate 10’s with very narrow bezels. Unlike the last leaked renders of the Mate 10, this time we don’t get a Huawei logo below the screen, but rather a secondary screen, something that not even the Note 8 has been able to produce. 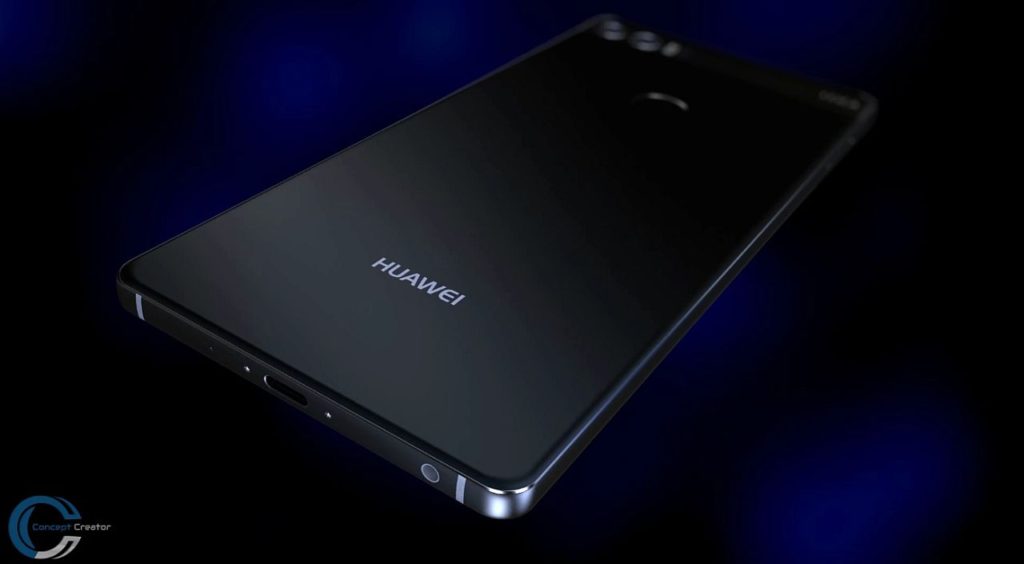 Placing the fingerprint scanner at the back feels old now, so I wouldn’t mind getting rid of it, or placing it beneath the screen panel. Maybe add some face scanning in the mix? I feel that this P11 has the right amount of novelty to satisfy Huawei fans, but what it really needs is a kickass CPU, virtual assistant and camera. Also, it just me or does this Huawei P11 concept has a dual front camera too? 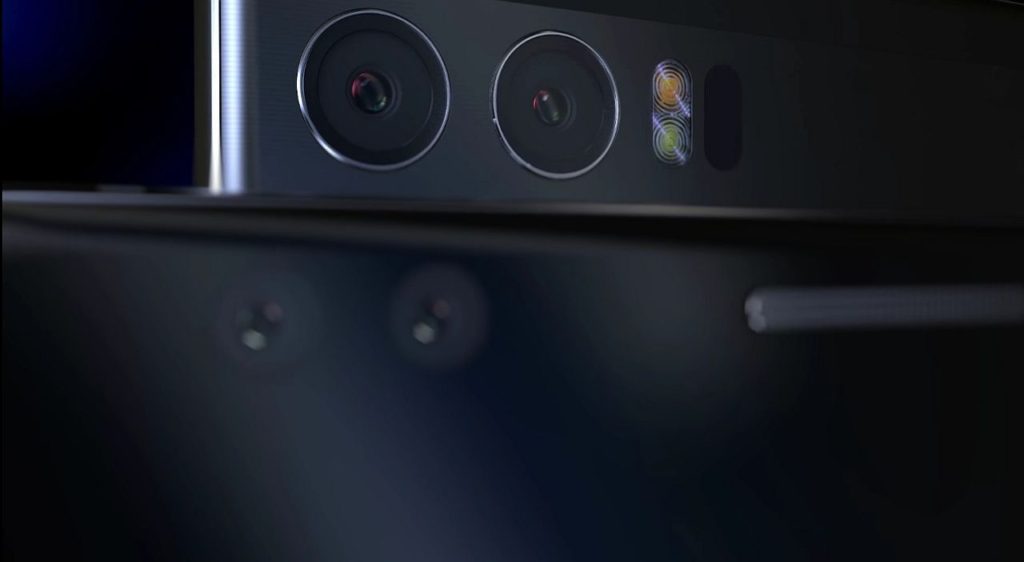 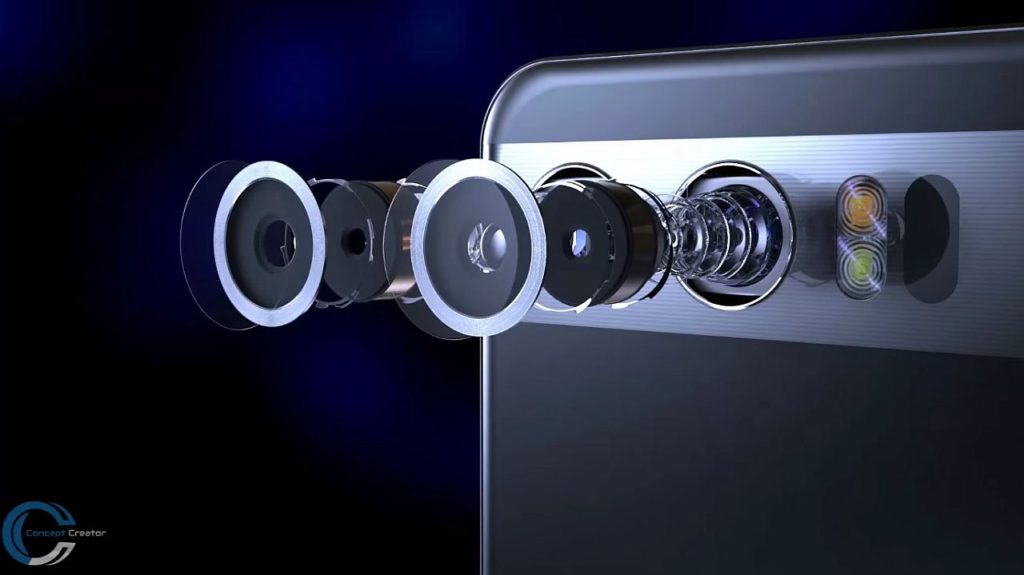 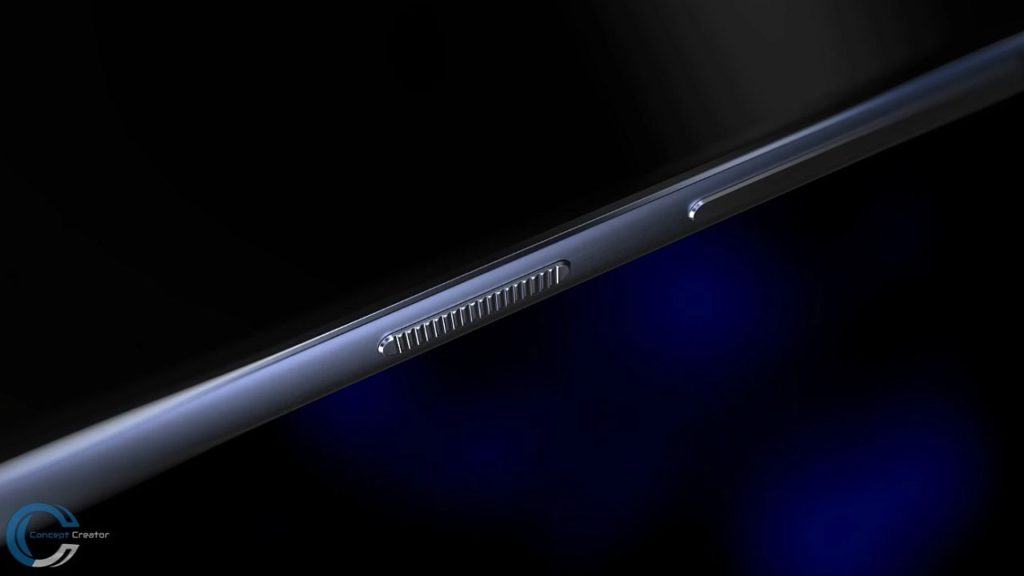 About Kelvin
Passionate about design, especially smartphones, gadgets and tablets. Blogging on this site since 2008 and discovering prototypes and trends before bigshot companies sometimes
Nokia 10 is a Flashback from the Lumia 1020 Age, Now With Android   Google Pixel 3 Has Just Become a Thing