2018 is almost upon us and with it start to pop up various next gen handsets. Among them there’s the Nokia 6 (2018), which leaked a lot recently and now gets rendered by Concept Creator. We’re supposed to get a midrange phone, that has the looks and part of the specs that would fit a high midranger. 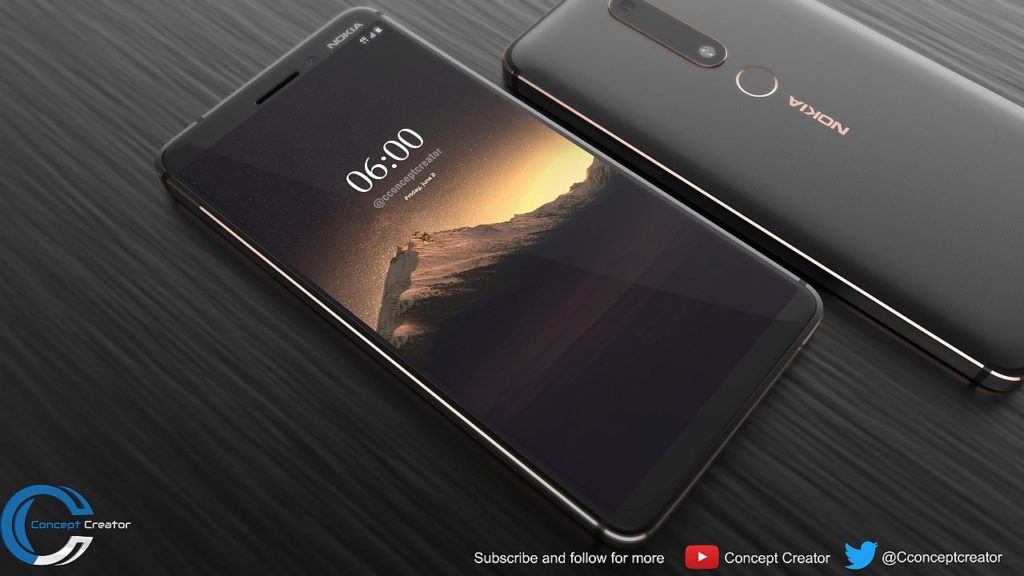 The Nokia 6 first came out in January and it was a huge seller in China. Then after a few months it reached the rest of the world and also sold well. The successor seems to be a pretty wide phone, made of metal and glass, with a 2.5D glass panel upfront and shiny chamfered edges. There’s a singular camera at the back with its classic pill shaped design, which at some point over the past years was the Motorola approach to cameras. 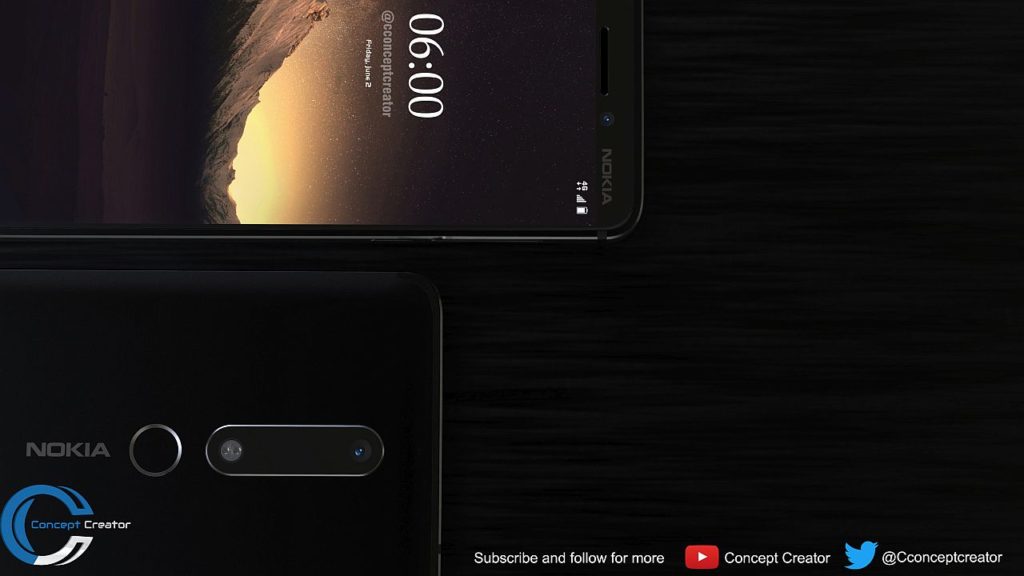 The camera protrudes only slightly here and the frame seems to be rather thick. Obviously there’s an 18:9 screen upfront, in keeping with the current trends and luckily, the Nokia 6 (2018) doesn’t give up on the audio jack. Couple that with a decent Snapdragon CPU, maybe the 660, 4 GB of RAM and Oreo and everybody will be happy. Also the price would better be below $400. 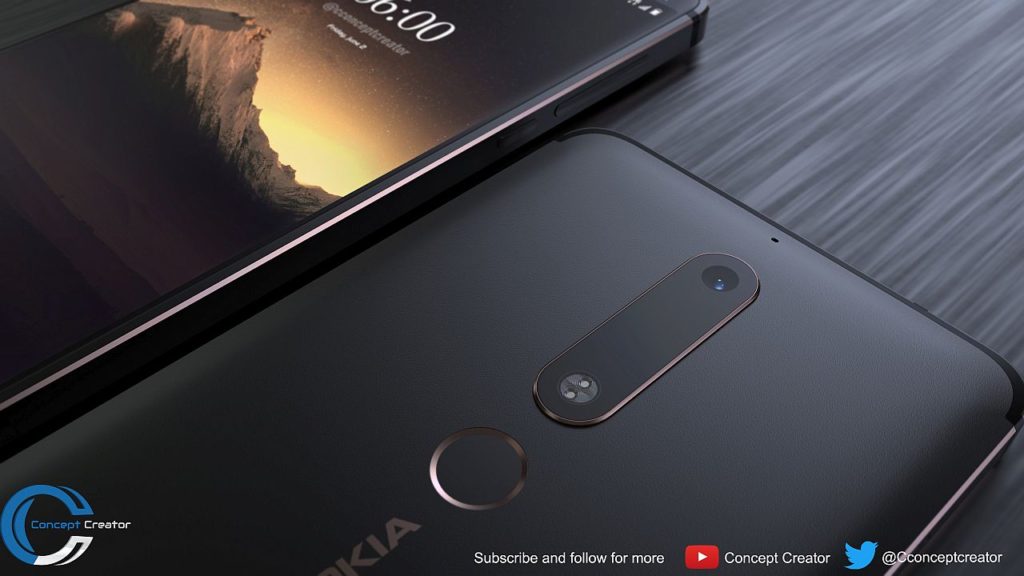 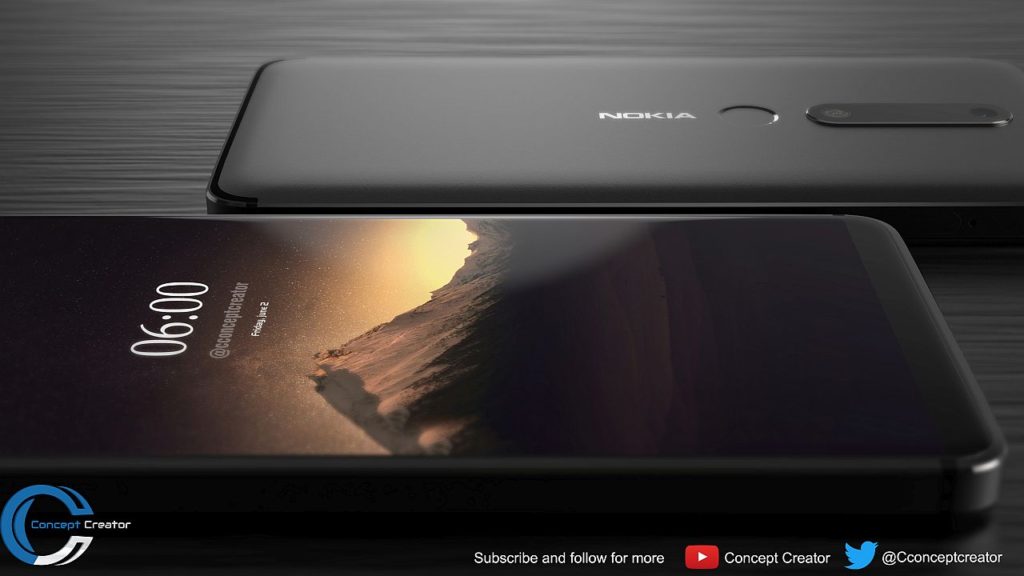 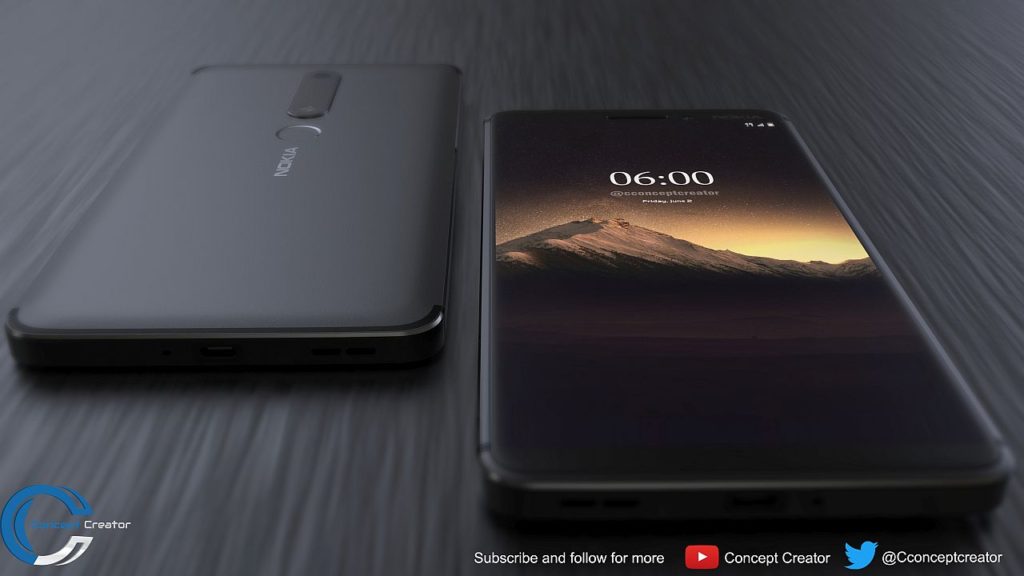 About Kelvin
Passionate about design, especially smartphones, gadgets and tablets. Blogging on this site since 2008 and discovering prototypes and trends before bigshot companies sometimes
Samsung Galaxy S9 Gets Pro CAD Renders and 3D Video   iMac Airpower Makes All the Cool Apple Accessories Get Charged in One Place