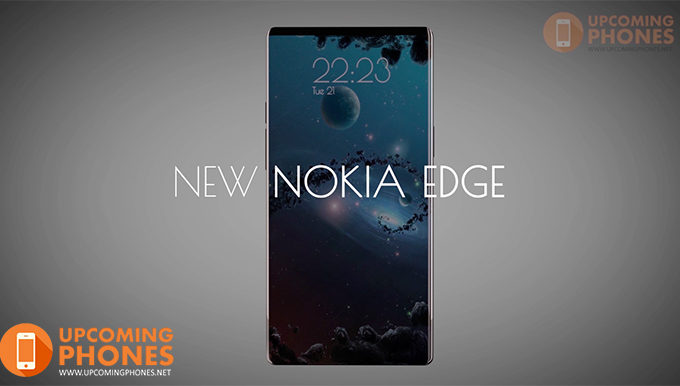 Nokia 9 is not even launched yet and people are already dreaming either of a follow-up, or a relative of the device. This concept design is focused on curved, that’s its core, but the trend seems to be passing now, as people move to foldable devices. Let’s give it a chance though. 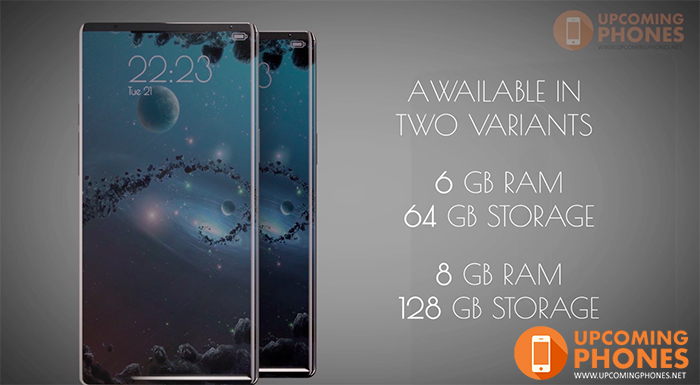 The Nokia 9 Edge concept was created by the folks of Upcoming Phones and it’s got a 2.5D Gorilla Glass 5 panel upfront. It’s a 5.5 incher with a narrow bezels, which means the phone is quite compact. Even the Galaxy S8 and iPhone X with 5.8 inches are compact, so imagine this 5.5 incher. The dual back camera with Carl Zeiss tech has evolved past the Nokia 8, now sporting a dual Pixel dual camera setup with 16 MP sensors. 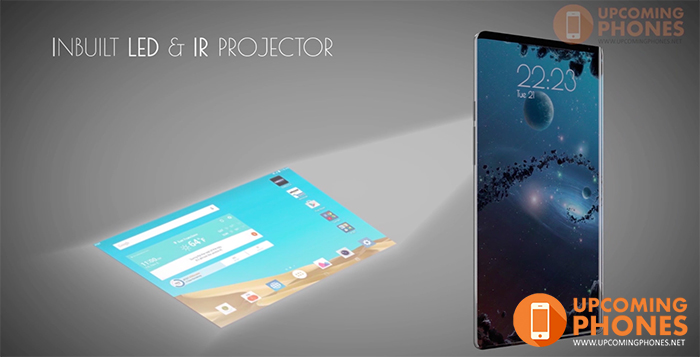 The camera is surprisingly discrete and it’s integrated within that elongated pill area, which if I’m not mistaking was a Motorola trademark at some point, but now it’s Nokia’s. Selfies are taken with an 8 MP front camera, a very discrete one in order not to ruin the screen to body ratio. I’m totally digging the intelligent fingerprint and security control with health sensors, which is a good idea, especially if it includes the kickass Withings health technologies.

Nokia has embedded here a LED and IR projector, which may feel a bit overkill, especially for a slim waistline device, that probably doesn’t have a huge battery. I can understand the appeal of the Nokia 9 Edge, but it’s more design and less substance, because of the specs overkill. 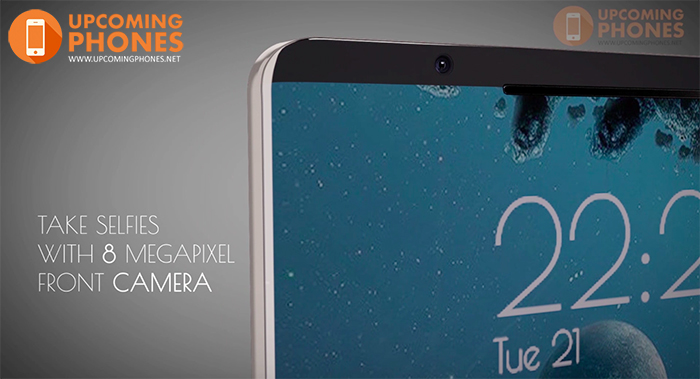 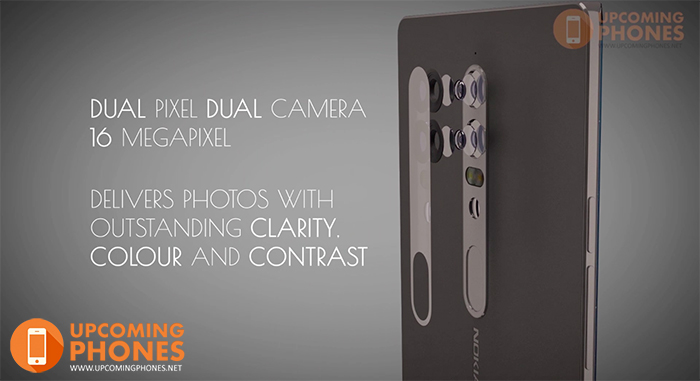 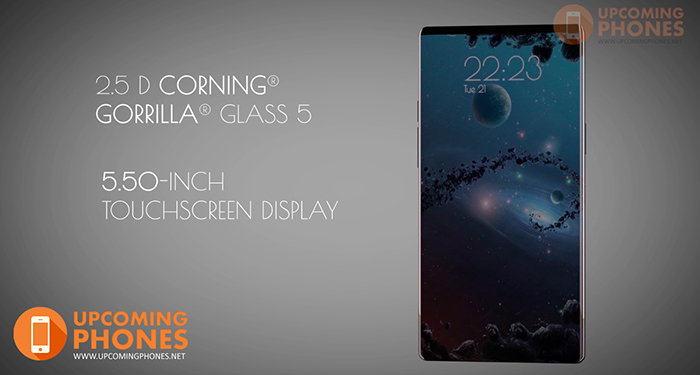 About Kelvin
Passionate about design, especially smartphones, gadgets and tablets. Blogging on this site since 2008 and discovering prototypes and trends before bigshot companies sometimes
This is What the iPad Could Look Like, If it Had Face ID   Sony Xperia 9 Concept is All Screen (Video)