Some people really loved the top and bottom edges of the Nokia X7 model and would like to see more devices like that. Well a spin and tweak to this design has been done with shihuzaan, who created the Nokia 902 MeeGo concept phone shown in the following images and published by Mynokiablog. 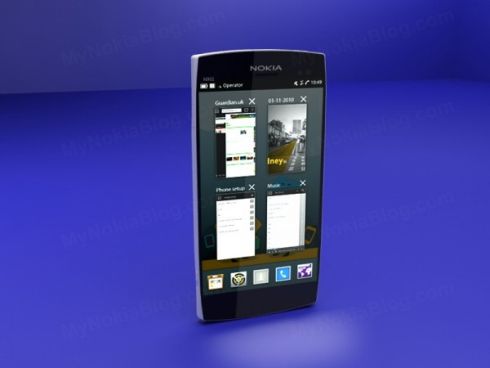 Combining the traits of leaked Windows Phone models made by Nokia and the X7 we got this unit, that runs MeeGo, in the vanilla version. This is a high end model, considering the name and we learn that it comes with a 12 megapixel camera with Carl Zeiss optics and autofocus, a high resolution 4 inch display and 1.2 GHz dual core processor and GPU.

This unit is a mere 9.2mm thick, which is very impressive for a Nokia smartphone, even a modern one. Having tested the X7, I have to say that I hope to see similar designs in the future and maybe those edges will hold speakers this time, as it was believed originally and not only have 4 corner grilles for nothing… 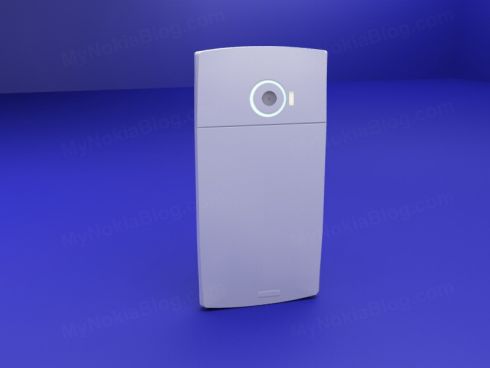 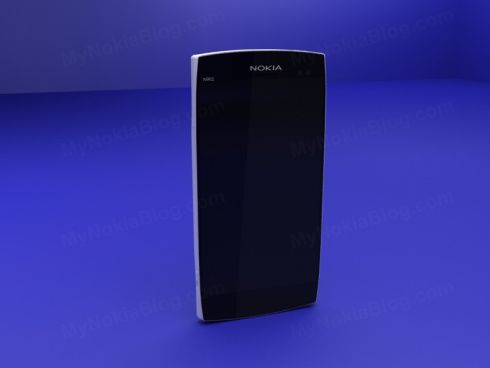 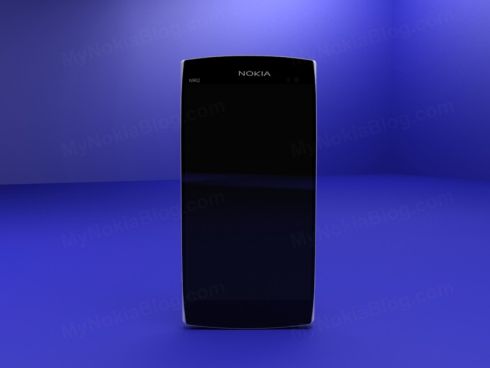 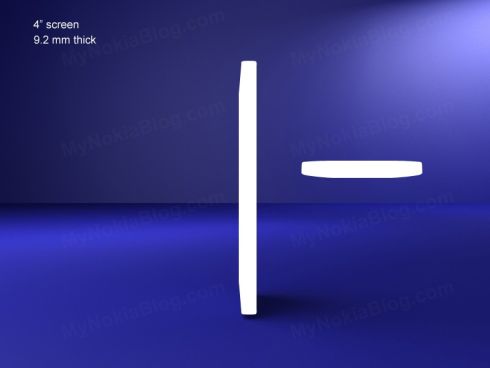