Alberto Pietrobon decided to borrow the Nokia E6 design and implement Windows Phone on it, for a result that easily fits in the touch and type segment. What came out was the Nokia 950 concept phone, possibly featuring Mango OS and giving us a QWERTY keyboard to interact with. 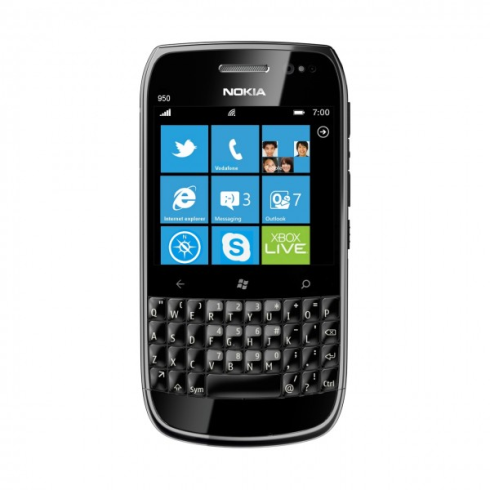 What’s interesting is that the wide display of the Nokia E6 allows us to use 3 columns of WP7 tiles and under the display it’s easy to spot those classic Windows Phone buttons. It would be nice if the diagonal were more than 2.46 inches to be honest… and maybe this model fits rather in the 700 Series than the 900… just saying!

The specs are a mystery and they’re up to the reader to decide, so we might go classic here, with a single core 1GHz CPU, 512MB of RAM, 8/16GB of storage and a 5MP camera. Would Windows Phone be as usable and nifty looking on a smaller screen? 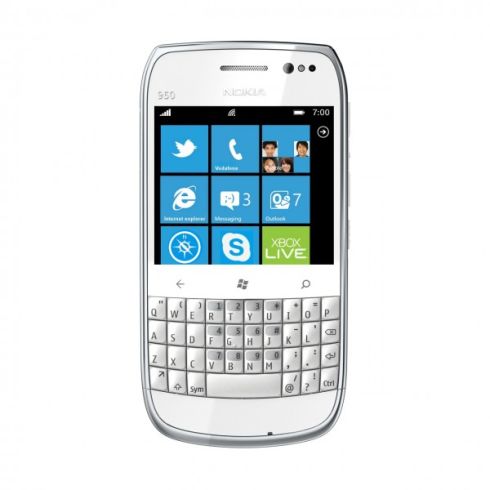