We’ve just received via email a fresh Nokia render of a device called Aspen, that’s supposed to follow the design of the Lumia lineup, but also bring in an extra bit of symmetry. The designer of the device claims that Nokia have hit the jackpot with the N9, Lumia 800, 900 and 920 design, with all the simplicity, but the symmetric position of the display hasn’t been taken care of on the Nokia Lumia 920. 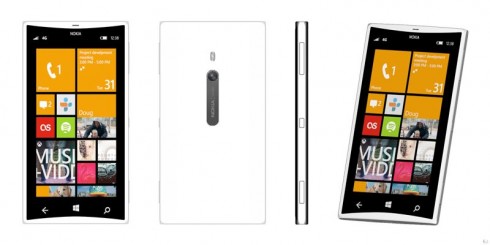 The idea is to have a symmetrical convex profile of the body, corners and finishing, plus matte colors rather than glossy. That’s how the Nokia Aspen was born, a pretty thin device, with the lines of the previous Lumias, the same back design, but differently arranged front elements. There’s a slightly arched lower and upper side of the display, trying to keep the screen at the exact center of the facade.

The Nokia Aspen concept feels solid and looks like a mature Windows Phone 8 device, maybe one that will run the future WP 8 release and maybe the first quad core Nokia model. No idea what camera is incorporated at the back, but I guess a 12 megapixel Pureview sensor wouldn’t hurt. So, what do you think about the whole idea of symmetry? 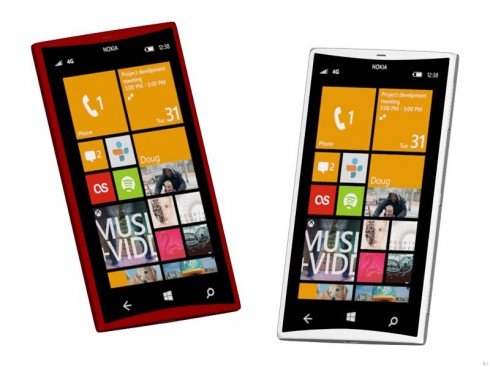