Nokia C1 Leaks, Web Goes Crazy, It Was Just a Fan Render in the End… 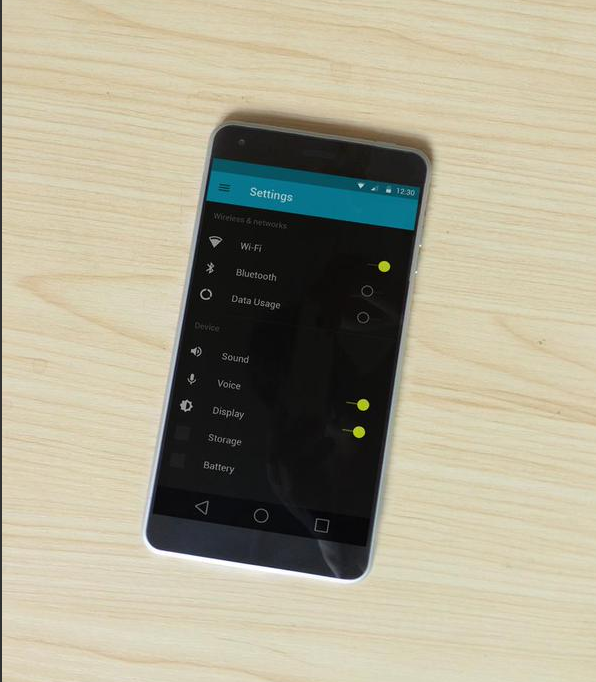 Earlier this week the web went crazy over a few shots of a supposed Nokia C1 handset, that in the end proved to be just a fan concept. Kim Wayne once again did a fine job at rendering such a device, basing these two concept shots on this previous work. 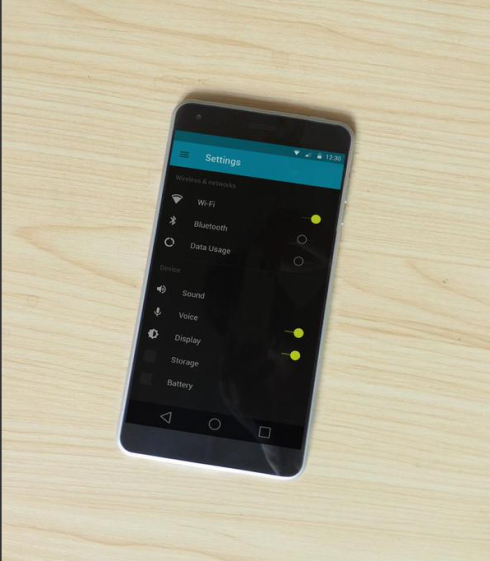 Big sites like The Verge or Engadget seem to have fallen for it and even now some people still believe it’s real. And why shouldn’t it be? Since Nokia delivered us a quality product like the Nokia N1, all they have to do is de-supersize it and make it into a smartphone. If they give it a solid camera and beautiful unibody metal design, the device already sounds good. 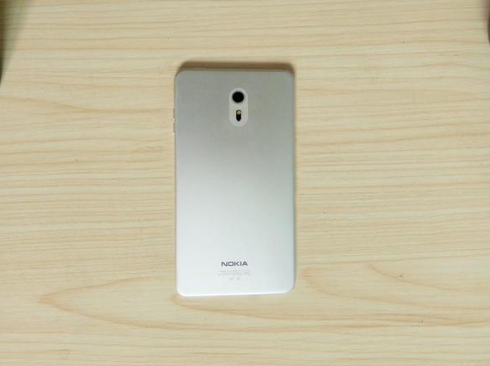 However, it’s not exactly Nokia’s work here, since they can only create the design and basic ideas, while a Chinese partner will take care of production and finishing and probably leave its print on the design, too. Meizu is rumored to be that company. Obviously, the device would run Nokia Z Launcher on top of Android Marshmallow. Will the real Nokia C1 look anything like this?

About Kelvin
Passionate about design, especially smartphones, gadgets and tablets. Blogging on this site since 2008 and discovering prototypes and trends before bigshot companies sometimes
Where’s the iPhone 6c? Martin Hajek Renders It!   LG G Edge is a Fancy Looking Smartphone, Right Out of Samsung’s Playbook (Video)