Most of the recent Nokia phone designs were Meego material, so it’s refreshing (or not) to see a new Symbian device. The Nokia C8 concept phone was created by DailyMobile user Madgy and it’s a pretty hot handset, inspired by the C7 model. 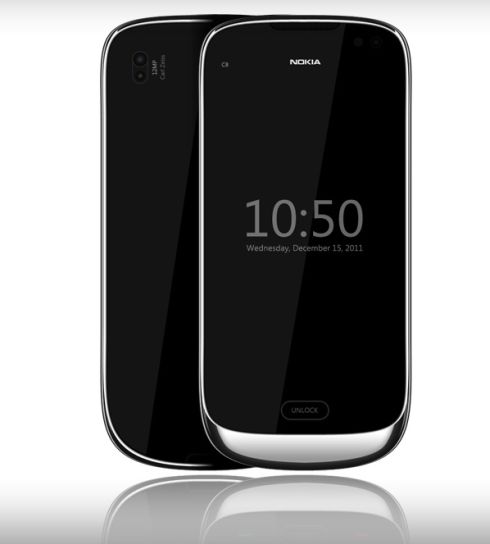 The front and back side of the phone are flat and the C8 comes with a 3.5 inch touchscreen with a 720 x 405 resolution (quite strange) and 16:9 aspect ratio. Under the screen there’s a mini capacitive OLED display with a 330 x 50 pixel resolution. It’s used for display social networking updates, new tweets, messages and mails.

At the back of the Nokia C8 you’ll find a 12MP autofocus camera with LED flash and on the side there’s a battery indicator and a capacitive camera button. This concept is begging to become real and Nokia could borrow something from it. 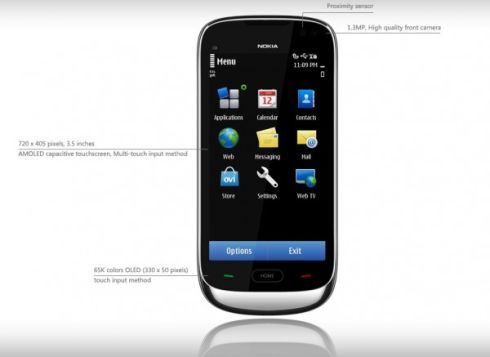 About Thrystan
Str1pe Phone Uses Gesture Recognition on Its Lower Half   Thru, “Lucent” Transparent Phone Design, by Mac Funamizu