Shihuzaan has created a brand new Nokia concept, the C9 pictured below that runs Windows Phone 7.5 Mango OS. This handset looks a bit like the iPhone 4, or better said the iPhone 5, considering its tiny bezels and large screen. Some compare it to the Samsung Galaxy handset, but you’ll be the judge of that. 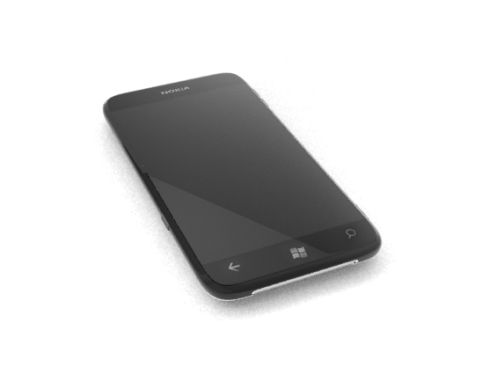 As far as specs are concerned, this handset uses a 4 inch CBD AMOLED display, a quad core A9 CPU and an 8MP camera with Carl Zeiss optics. There’s also a 2 megapixel camera upfront and the Ovi Store on the phone is loaded into the Metro interface, as well as Ovi Maps and Opera Mobile 11. You can get a tile view, classic for WP7 and an app list, that’s already classic on Android.

What do you think? Would an iPhone-like Windows Phone 7 device made by Nokia be a hit? 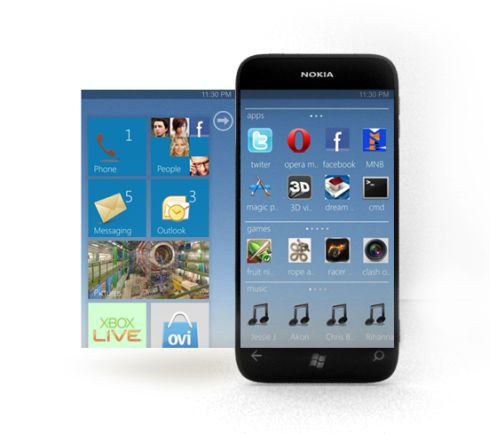 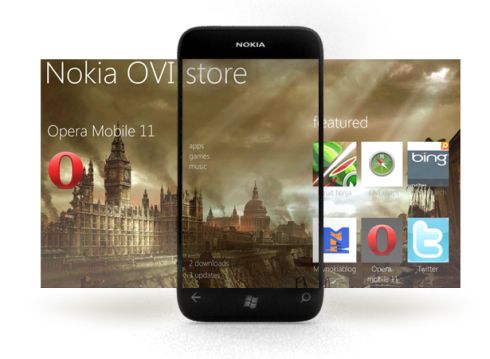 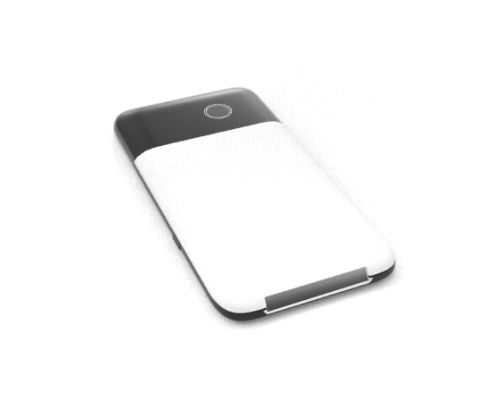 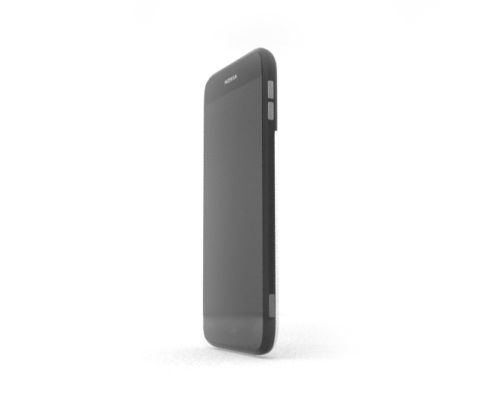