Strangely enough this phone is considered by most people a real handset, upon checking it out, instead of the concept it is. Truth be told it’s a great concept design and it almost managed to convince me that it’s E51’s successor. However, there’s something fishy about this pic and it might just be the best Photoshopped concept phone ever. 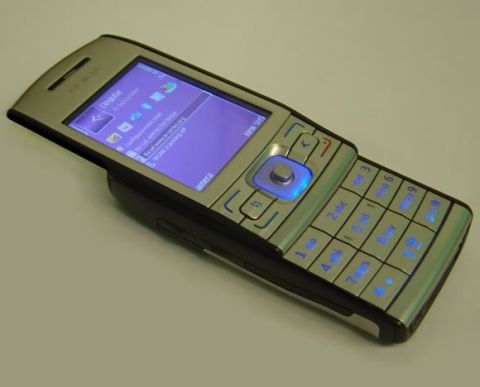 Imagine a combination between E50, E51 and E65 with a … Cingular branding? Too bad that Cingular is now AT&T so there are only two options left, either it’s an old concept phone or a slider version of E50, that Nokia forgot to release on the market. Don’t get your hopes up, though.