Nokia wanted to find out what its fans think about the design trend followed by its future smartphones, so it allowed the people to speak out and define the next-gen handset. It was all done thanks to the “Design by Community” project, allowing fans to vote on the characteristics of the future Nokia smartphoe. Unwired View created a mockup starting from the public’s preferences: 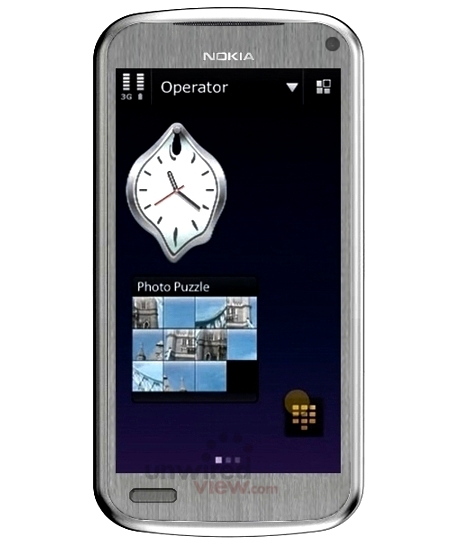 Apparently, the fans desire a 10mm thick device with a 4 inch capacitive touch display, multitouch, a uniblock aluminum body and multitasking. The Finns will deliver the official concept this month and we have to mention that the public also wants WiFi 802.11 n/b/g on the handset, plus an open source OS, USB 3.0 and HDMI.

Dolby surround sound, an 8 megapixel camera with 4X zoom and HD video recording were also mentioned, as well as support for multiple operating systems (Symbian and MeeGo at the same time). We’ll publish the official Nokia concept phone when they release it, but in the meantime, we think that Unwired View’s idea is pretty good.

About Thrystan
iWatch, an Apple Watch Concept Made by Antonio De Rosa   Nokia Heartbeat, a Smartphone that Shares Stories on the Go