Microsoft has never gotten into the whole handheld gaming thing, but now with Nokia at their side they might just resurrect the N-Gage in a new form. They could also use the Xbox expertise and a sliding design, much like the one of the Xperia Play. With the PS Vita and Nintendo 3DS out there, it would be nice to see a Windows Phone console or one based on Metro UI. 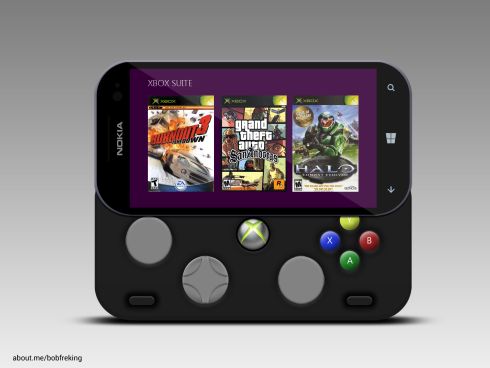 Concepts of Xbox Phones or tablets have been done before, but not so often with a sliding part with gaming controls that look like an Xbox 360 controller. Nokia Lumia X is a handset with a rounded upper and lower part, a pretty wide format and the usual Windows Phone buttons at the bottom. You get two analog sticks, that are not movable according to Bob Freking, that imagined them like the ones on the Xperia Play. As far as the main Xbox button goes, I’d be happy with a mere logo that lights up, instead of an actual button.

The device will be on anyway, so there’s no need for an ubercool On/Off button. I can see some cool games on the screen and I can already imagine myself playing Halo in some version on this portable gaming phone. Once again, Xbox Phones have been done before, but not ones made by Nokia. I know you’d buy one, bu if you had to choose between this and the PS Vita what would you choose? 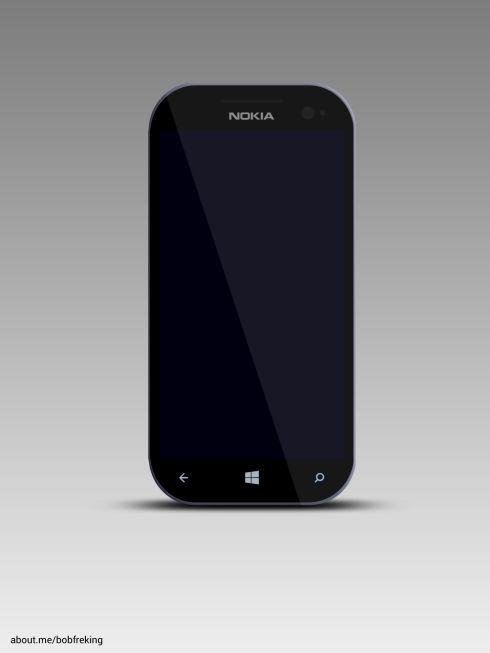 About Thrystan
Sony Xperia U 2 Runs Android 4.0, Has Dual Core 1.2 GHz CPU   Sony CX Concept, the Rebirth of the Cyber-shot