The creation of Omar Pirela, the following Nokia Lumia Smartwatch is actually an pretty interesting timepiece, that reminds me of the best gadgets that Casio created over the past years. This concept is inspired by the identity of the Nokia brand, following the Microsoft acquisition. 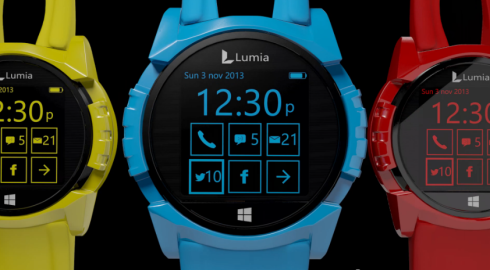 The Nokia watch is supposed to be a companion for a Lumia phone and tablet and it features a rethought version of Windows Phone, with tiles included, obviously. The concept is based on hardware navigation, colourful design, an AMOLED screen and a camera connected via Bluetooth to the core device. User notifications are at the center of the interface and the Nokia Lumia smartwatch can also be used underwater. 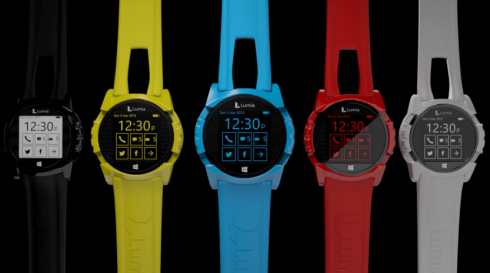 It features a Windows Phone button, a rubber, plastic and metal belt and it displays stuff like calls, texts, mails, Tweets, Facebook stuff, date, time and battery level. This feels a bit more like a toy compared to the more serious Galaxy Gear. Which do you prefer?