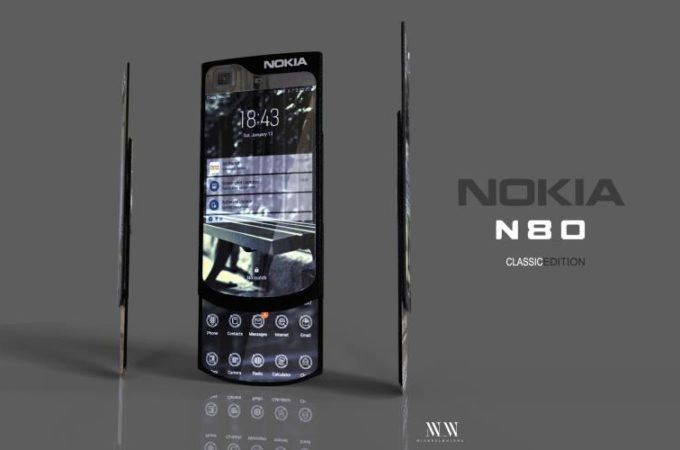 Remember the Nokia N80? It was big back in 2006, when HTC was still making devices for i-mate, actually ones that looked like this one. This proto smartphone ran on Symbian Series 60 and it as a slider beast with a comfy keyboard. Now it has been reimagined by designed Michael Muleba, but it keeps the slider format. 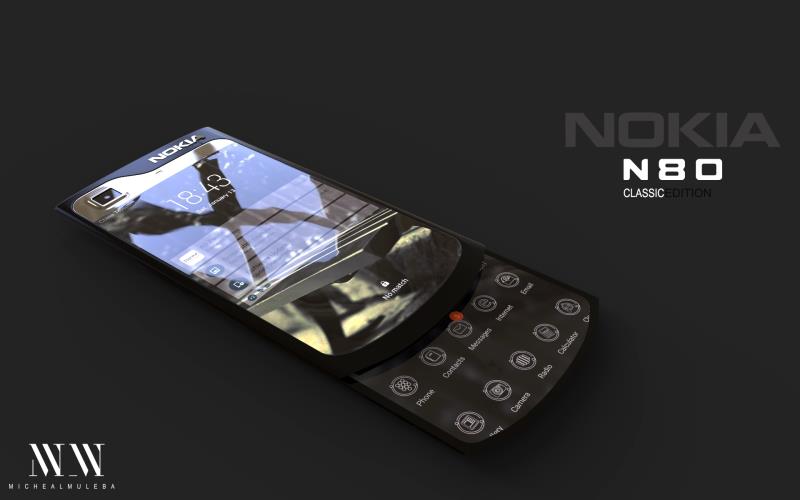 This time it gets a dual display, dual Kodak cameras and it’s one of the slimmest sliders ever. There’s a dual front camera, in keeping with the modern trend and we’ve also got 256 GB of storage here. I have to admit that the dual front camera looks a bit of a beast and its integration isn’t half bad. The sliding format makes this Nokia N80 feel more like a BlackBerry than a classic Nokia. 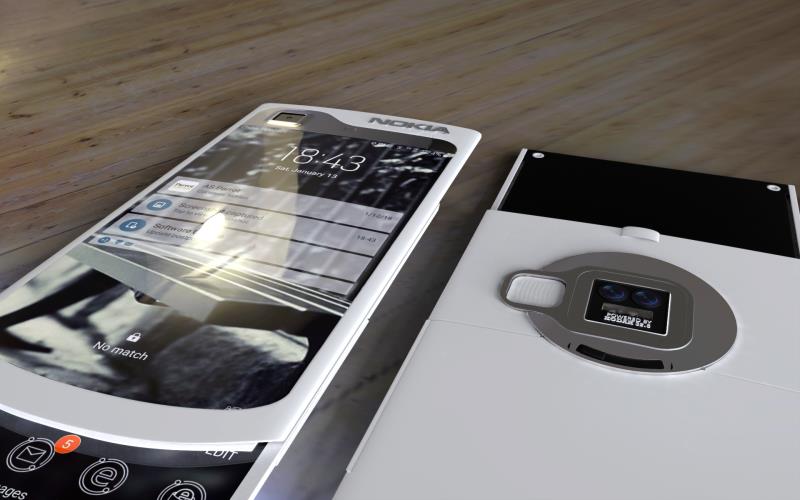 I can’t clearly make out the main camera and I’m also not sure Kodak is a good idea for a partnership here, since they’re not very stable right now. They’re into drones, crypto currency, Bitcoin mining, what have you. The chassis is very slim, perhaps too slim for a slider phone. Two touchscreen displays sound nice, but I see that one is used for shortcuts and probably keyboard. I wonder what OS it uses, although Android is a pretty good candidate.

About Kelvin
Passionate about design, especially smartphones, gadgets and tablets. Blogging on this site since 2008 and discovering prototypes and trends before bigshot companies sometimes
OnePlus 6 Gets Introduction Video, Dual Front Camera   New iPhone 2018 Has Been Rendered by Concept Creator (Video)