Apparently the Finns bought by Microsoft are secretly working on a Nokia Android phone in the labs and sources say it’s coming sooner than you think. Based on the leaks, designer Jonas Daehnert pulled off an entire gallery of renders of the Nokia Normandy, as the device is codenamed right now. 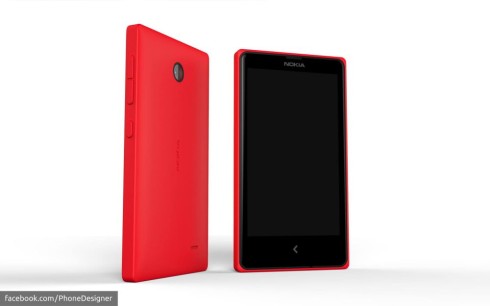 Apparently, Nokia wants to separate from the main Android vision, just like Amazon and give the OS its own twist. Sources are saying that this model is designed as sort of an Asha unit, an equivalent to lower cost devices, that offer access to standard smartphone apps. I’m pretty sure Microsoft won’t allow this anytime soon, so don’t get your hopes up. 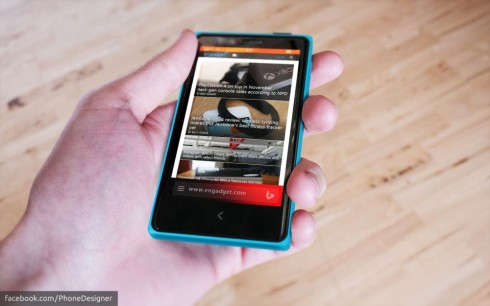 The designer behind this Nokia concept claims it comes with a 4 inch 16:10 screen and that the handset measures 9.2 mm. It also comes in a variety of colors, that include green, cyan, black, white and obviously red. From what I can see there are no capacitive buttons here, neither Windows Phone ones, nor Android ones, only a singular Back button. The facade of the Normandy is similar to the Fabula design, while the back is also pretty standard to the Nokia design series.

Will a Nokia with Android exist in the future? What do you think?

About Kelvin
Passionate about design, especially smartphones, gadgets and tablets. Blogging on this site since 2008 and discovering prototypes and trends before bigshot companies sometimes
iPhone 6C is a Curved Phone With Ultraslim Design (Video)   HTC One 2/ HTC M8 Take 3: Techradar Create a Superb 3D Render (Video)