So, About that Nokia P1 Android Phone…

A few days ago the Internet got crazy over a photo of a presumed Nokia Android phone dubbed Nokia P1. Little did they know it was only a Photoshopped version of the recently announced Sharp Aquos P1, but there may be more to this story.

First of all even the Sharp model isn’t 100% original, since it looks quite a bit like a Galaxy S6 for example. Then you can clearly see that they’re one and the same device, with the Nokia logo replacing the Sharp one. And this is where things get interesting. Nokia is known to have struck a deal with Foxconn, who will make their new Android phones. 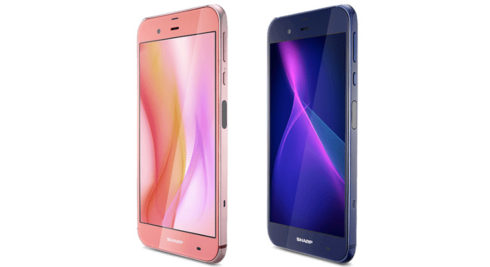 Foxconn basically owns Sharp and may resort to rebranding their devices to Nokia in the future, so there may be a little truth to this leak/render. However, seeing how both Nokia and Sharp take great pride in their products, I doubt they’d agree with just rebranding. Of course this can still happen, but it’s the lazy route back and certainly won’t win the Finns any sympathy points.

About Kelvin
Passionate about design, especially smartphones, gadgets and tablets. Blogging on this site since 2008 and discovering prototypes and trends before bigshot companies sometimes
HTC Desire 10 Gets Leaked, Feels Fake   iPhone 7 Concept by Giorgi Tedoradze Has Some Nice Headphones (Part 2)