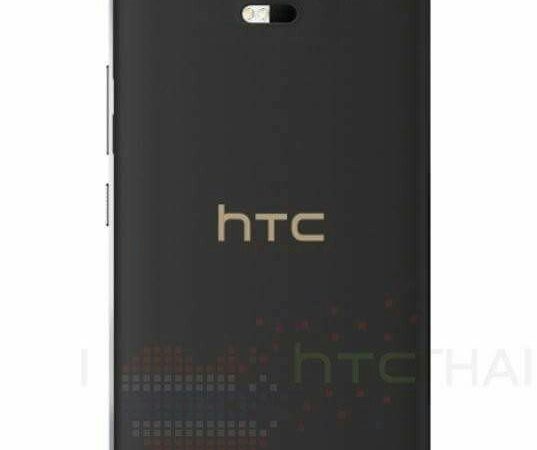 You can tell it’s summer by the larger and larger number of leaked phone shots appearing on the web these days. It’s like the designers and Photoshop buffs have cracked their knuckles and got to rendering all of a sudden. And thus here comes the HTC Desire 10. 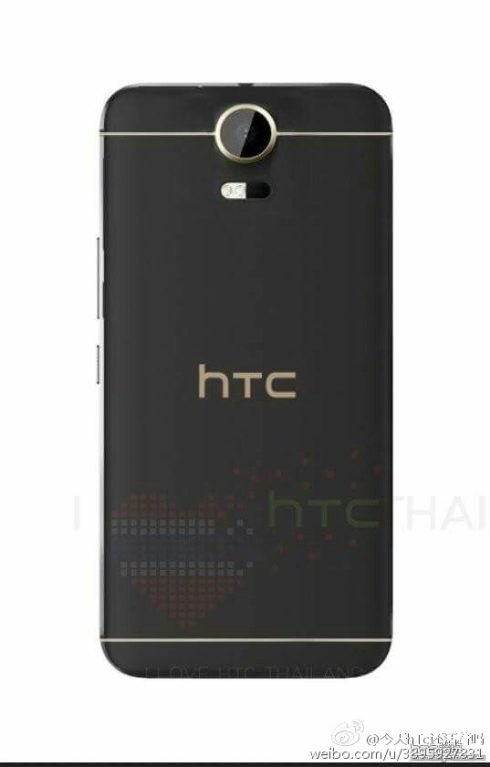 This model was barely just MENTIONED a few days ago, as a potential release for the fall, maybe at IFA and lo and behold it gets rendered today. While the source assures it’s real, a quick look at the back reveals what’s wrong with it, namely the off center camera. Before this leak there was a Weibo sighting where only the camera area was shown.

HTC Desire 10 has a pretty big camera and what seems to be a laser focus bit below it. If you look closely, the right antenna cutout flanking the cam is longer than the left one. Either that, or I need glasses. Some elements have been lifted from the HTC 10, like the audio jack contour and the sides for example, including various color variations. Also if you zoom into the volume button, there’s something amiss there, like an extra white element of sorts.

About Kelvin
Passionate about design, especially smartphones, gadgets and tablets. Blogging on this site since 2008 and discovering prototypes and trends before bigshot companies sometimes
Samsung Galaxy S9 Just Got Rendered; We Can’t Help but Ask… Why!?   So, About that Nokia P1 Android Phone…